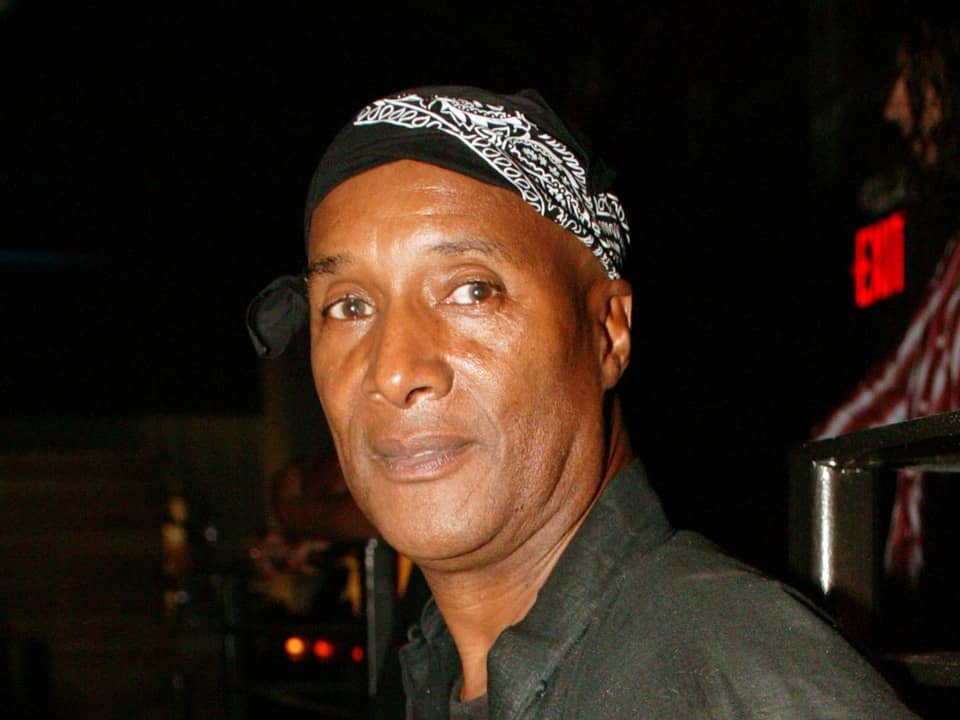 Paul Mooney was a popular American comedian, writer, and Actor. His genres of comedy are observational, improvisational, and sketch. The notable work is his role as Sam Cooke in The Buddy Holly Story. On 19th May 2021, he passed away due to a heart attack.

Paul was born on 4th August 1941 in Shreveport, Louisiana, United States of America. The names of his parents are LaVoya Ealy and George Gladney. He has a sibling named Rudy Mooney. He has spent his childhood in a loving family environment.

Paul completed his high school education at Berkeley High School. The details about his further and higher studies have not been shared with the media yet. He was very much into making jokes and writing stuff.

He began his career in 1970 where he was seen in a film named Carter’s Army. From 1972 to 2000 he worked in various films, series, and standup comedy shows like The Larry Sanders Show, In Living Color, Pryor’s Place, The Richard Pryor Show, Saturday Night Live, Good Times, Stanford and Son, In the army now, Hollywood Shuffle and many more.

From 2001 to 2016 he again worked on many projects like It’s the end of the World, The Godfather of Comedy, The Ketchup King, Bitter Jester, Good hair, Meet the Blacks, The N-World, Call me Claus, Chappelle’s show, Judge Mooney, Real Husbands of Hollywood and many more.

Paul has been involved in many controversies related to racism in the United States. In September 2005 he was supposed to give an award to the nominees at BET Comedy Award. The award was given to Diana Ross, while handing her the award he made jokes about her 2002 arrest for DUI. Diana’s family was offended and embarrassed by his comments.

On 20th April 2013, he had a performance at Levity Live in West Nyack, New York. Five days before the performance Boston Marathon bombing happened and he joked about the bombing and how the white people in Boston deserved what they got it. Numerous audience and crew members stormed in anger. Later on Opie and Anthony Show on Sirius XM Satellite Radio, he denied the comments he made.

In August 2019 in an interview with Comedy Hype, Richard Pryor’s ex-bodyguard Rashon Khan opened up about the molestation issues. She alleged that Paul has molested Pryor’s son when he was a child and also had a desire to murder him. Later Richard Pryor Junior confirmed that he was raped but did not mention the name.

On 19th May 2021, he passed away at the age of 79 in his home in Oakland, California. He died of a heart attack. In November 2014 his brother shared that he suffers from prostate cancer. But he still continued to work in his tour and stand-up comedy shows.

In 1973 he tied a knot with Yvonne Mooney in a private wedding ceremony. The couple is blessed with four children named Dwayne, Symeon, Daryl, and Shane. They like to keep their personal life low-key but together have attended various events.

Paul has earned a lot from his acting and comedian career. He worked with many popular actresses and also earns as an author. According to sources his net worth has been estimated more than $500 thousand. His other sources of income are from sponsors and by attending events.