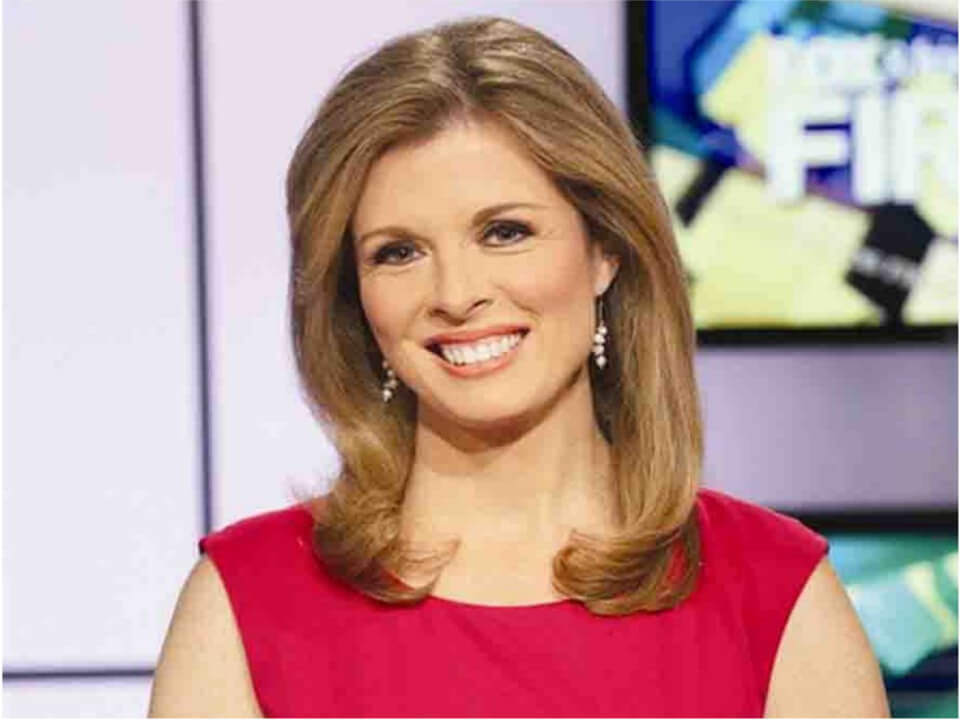 Patti Ann Browne is an American personality who has developed himself into a news anchor and reporter. She reportedly worked with the Fox News Channel from 2000 to 2018. She is also a book writer and has got her one book published with good reads.

Patti Ann Browne (born 10th September 1965) received her bachelor’s degree in Communications from Fordham University in New York City. During that time, she was working as the editor of Fordham’s literary magazine Alternative Motifs. While at Fordham, she also worked for Newsweek Magazine but held the position as a part-time worker for around four years. She also got herself interned for Joan Lunden’s syndicated weekly television show on parenting called “Mother’s Day”, which was later changed to the new title called “Every Day”.

Patti Browne gave her contribution and co-hosted a program on Fordham’s far-reaching radio station WFUV-FM (90.7FM). She also performed her role as a news anchor and News Director of that 50,000-watt station. Browne went to the New York Institute of Technology in Old Westbury, New York, and received her master’s degree in Communication. She was given a full scholarship (teacher assistantship) that let her teach news-writing and production skills to undergraduate students. She held the position of general assignment reporter for an award-winning news program of NYIT called LI News Tonight, which airs nightly on Long Island cable. Browne was brought up along with her twin sister and one younger sister.

After receiving a scholarship and getting enrolled for the internship, Brown officially began her professional life when she got a broadcast career in radio at WLIM-AM on Long Island, NY, where she was the morning news anchor or writer. Browne received her first television job which was the role of night anchor and News Director of WLIG TV 55, and she could be seen in New York City and on Long Island. Browne worked at WSJV- TV based in South Bend, Indiana. She worked here as the full-time reporter or anchor and received network affiliation. Thereafter, Browne headed the station’s Michigan Bureau.

Browne had her new appointment at News 12 Long Island, the television channel of Long Island’s 24-hour cable news where she would cover Nassau and Suffolk. She worked in the role of general assignment reporter and spent several years while being available out in the field, covering many stories next to New York City reporters. Patti was honored and praised for her live coverage of the road shooting of Long Island Rail committed by Colin Ferguson.

She won TWA Flight 800 for her unscripted anchoring. Patti reported live from Manhattan about the investigations of the World Trade Center Bombing in 1993. She covered the live reporting from Washington, D.C. over the national issues affecting Long Island. She also reported live from Albany, New York, covered a lot of state politics, and also went to live reporting from the United States during the international crisis.

Browne was hired as an anchor for MSNBC, where she hosted a 2-hour long weekend show called Weekend Morning Line. During her time at MSNBC, she covered several unscripted breaking news and took various on-the-spot interviews. She also served as a substitute for an anchor on CNBC.

Browne started working at Fox News Channel in August 2000 and got hired as the anchor to update the headlines during several Fox News shows and was given the responsibilities of substitute anchor for various shows. Browne also held the position of a regular guest panelist on late night talk show Red Eye w/ Greg Gutfeld. Additionally, she was the rotating co-host of the Fox early-morning show “Fox & Friends First”. Later in February 2018, she left the network.

In May 2022, Patti Ann Browne wrote her book titled Write Your Own Story, How I Took Control by Letting Go. The book was published by Post Hill Press, and distributed by Simon & Schuster. She gave a glimpse of her life or talked about the kind of personality who entered the cable news with a long-time anchor position and walked away from the spotlight and later found faith, joy, and pleasure in the simple living of life.

Browne is a happily living married woman who is having a small extended family including her husband and one son. She is known to be living in New York City.

Patti Ann Browne is a former news anchor who worked for around 18 years for Fox News Channel and worked for Long Island broadcasting channel and various other radio or television stations. Surely, she is earning a good income and her estimated net worth should be somewhere around $2 million.