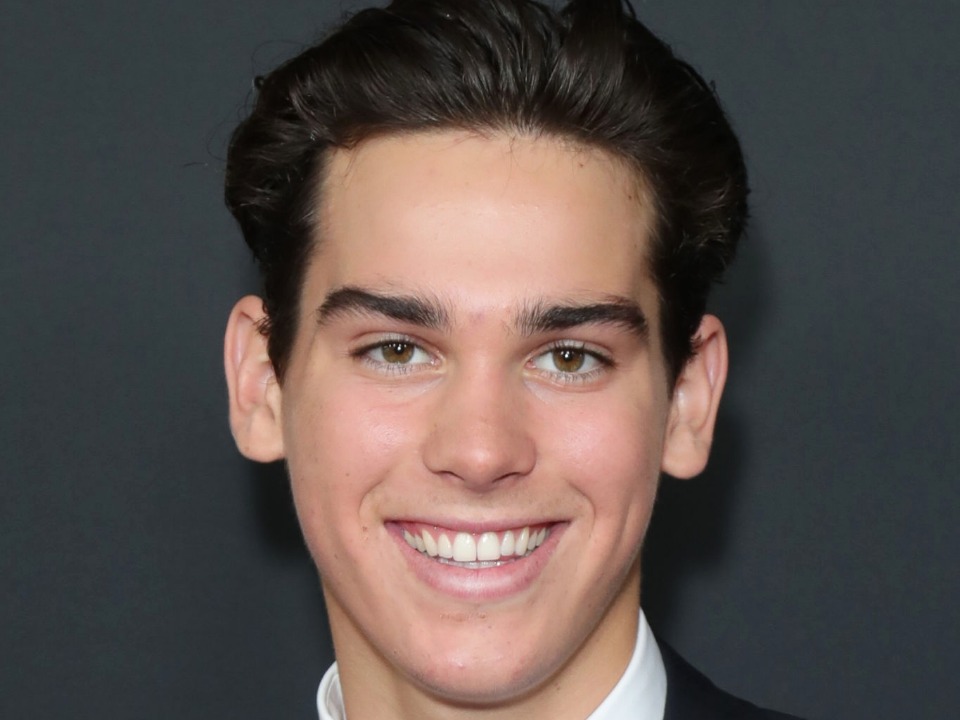 Paris Brosnan is an American model and actor famously known as the son of award-winning actor Pierce Brosnan and actress Keely Shaye Smith. He has modeled for Dolce and Gabbana and is signed with Next Models agency based in Los Angeles.

Paris Beckett Brosnan was born on February 27, 2001, in Los Angeles, California, the United States to father Pierce Brosnan who is an Irish actor, producer, and activist, and mother Keely Shaye Smith is an American journalist, actress, and television host. He has an elder brother named Dylan, two stepbrothers Sean Brosnan and Christopher Brosnan, and a step-sister named Charlotte who passed away in 2013 due to Ovarian Cancer. He did his high school education at a private school and is currently a freshman at Loyola Marymount University in Los Angeles, California. Paris from a young age was a huge fan of surfing and is seen posting his surfing pictures through his social media.

He was born and raised in a family full of celebrities. His parents, siblings, grandparents, and so on are all very well known in the entertainment industry thus making him exposed to the limelight from a very young age. However, Paris with his impressive height and appearance has been able to turn heads at every place or award show he accompanied his family too, which makes it very obvious how he made it to the fashion industry. In November 2017, he signed a contract with Next Models, an agency based in Los Angeles. His career took a change in the path after singing as he was seen on the cover of the leading magazine GQ Korea.

Journey in the Modelling world

Paris soon was also seen as a cover face on Numero, Teen Vogue, and Vanity Teen magazines. Within a short period of time after his debut, Paris already had a lot of followers on all his social media, especially Instagram. In January 2018 Paris then walked the ramp, modeling for Dolce & Gabbana. He had managed to attract all the eyes to himself by appearing in a pinkish floral jacket with blue and white pants. The same year in May 2018 he also featured on the cover of MMSCENE magazine alongside Myles O’Neal and Asher Oyelowo. In September 2018, Paris was seen on the runway for world-famous designer Ralph Lauren on the special occasion of Ralph Lauren’s 50th birthday.

Apart from this, the whole family Brosnan’s have been highly participative in social causes and crises around the world. In May 2019, Paris documented his visit to Sri Lanka highlighting the issue of child hunger in the country. But this is not the first time he has raised his voice; Paris made a documentary about asking young people who are eligible to vote. In 2020 Paris and his brother Dylan were named the Golden Globe Ambassadors. The brothers were proud to honor their father’s legacy and considered it an amazing opportunity.

Paris is currently committed to model Alex Lee-Aillón who is represented by the agency Milk and Select. The couple together has been seen on many awards shows and also share each other’s glimpse through their social media. They have been in a relationship for quite a long time.

The 19-year-old model has recently kept his foot in the fashion and entertainment industry and has just started off his career in late 2017. There is no source of his net worth as of now but he is the son of Pierce Brosnan whose net worth is $200 million as of 2020.