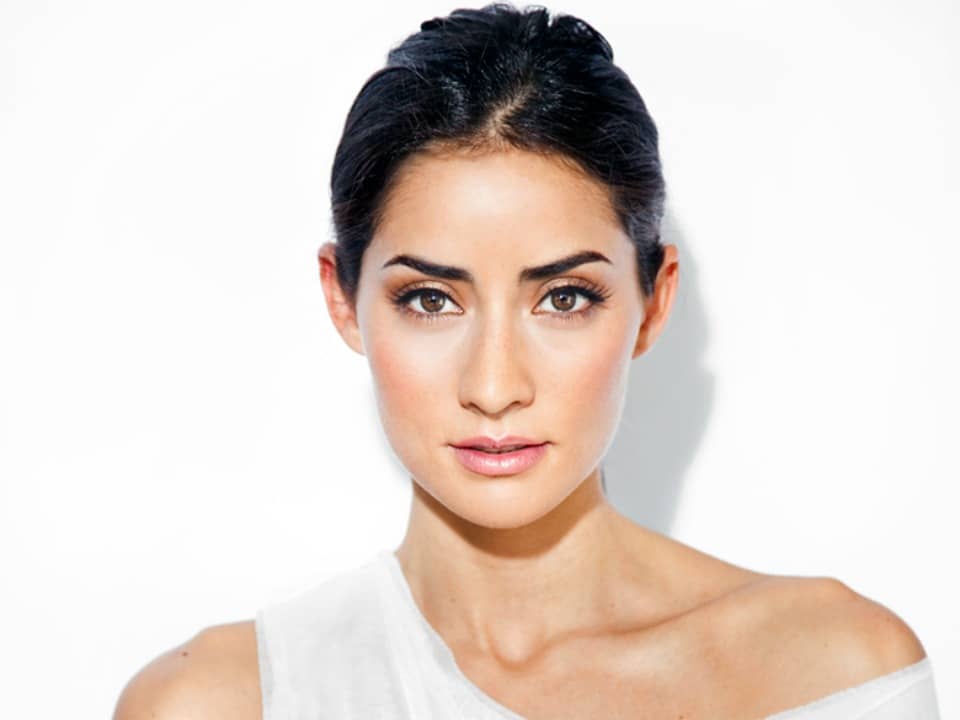 Paola Nunez is a beautiful and gorgeous Mexican actress and producer. She is known to the world for her work in the movie Miss Carrusel in 2004 and Bad Boys For Life in 2020. She is known to be in the acting industry for more than 20 years and has many awards and nominations for her works.

Paola Nunez was born as Paola Nunez Rivas on April 8, 1978 in Tecate, Baja California in Mexico. She is the daughter of Hector Manuel Nunez Castilo her father, and Silvia Rivas Teran, her mother. She is not known to have any siblings and is quite close to her family. As a student, Paola attended a local high school after which she enrolled and went to Acting School “CEFAC TV Azteca” and earned her degree from there. She has not revealed the name of the college she attended but her officially known highest qualification is that she is a graduate.

As a famous and successful actress, Paola earns an estimated net worth of $ 1 million USD. She earns her income with the main profession as an actress and as a producer. She is known as a hard-working and passionate actress who gives her best in her every work and has a great experience throughout her career.