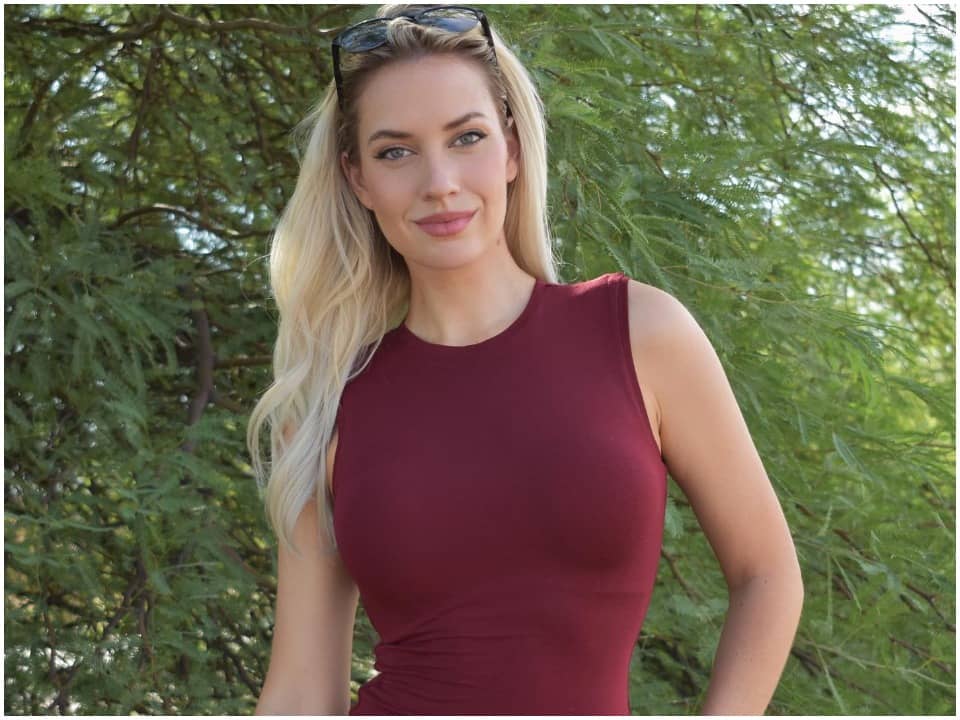 Paige Spiranac is an American golf player and a social media personality. As she was not able to qualify LPGA Circuit so she later retired. After retirement, she made use of social media and reached 3.1 million followers on her account. She also began writing monthly columns in Golf Magazine in December 2018 issue. Along with that, she is also an ambassador for Points Bet Sports Book.

Paige was born in Wheat Ridge, Colorado, the United States of America on 26th March 1993. The names of her parents are Dan and Annette. She also has an older sister whose name is Lexie. At a young age, she and her siblings were very athletic as her sister received a college athletic scholarship from Stanford’s track team. For her high school education, she was homeschooled and stayed in various cities like Scottsdale, Arizona, and Colorado. At the same time, she trained for golf sport. For her higher and further studies and sports, she went to the University of Arizona and San Diego State University.

As a junior golf player, she won five tournaments in seven tries on Colorado’s junior golf. As a senior, she has played in various matches like Mountain West Championship, NCAA Central Regional Championship, and many more. During her sophomore, she was transferred from the University of Arizona to San Diego University. In 2015 she began her professional career as a golf player. She received a lot of media attention and competed twice in the LET event named Ladies European Tour and Ladies Scottish Open.

In May 2016 she made a debut in Cactus Tour at Las Colinas Club in Queen Creek, Arizona. She also played at Scottsdale’s Orange Tree Country Club, Stallion Mountain, Aliante Golf Club, Walnut Creek, CoBank Colorado Women’s Open, and many more. In February 2020 she began her podcast called Playing A Round with Paige Renee. She also updates her fans about her upcoming projects through her social media account. Along with that on 7th February 2020, the premiere episode was released. She likes to focus on creating content and is supporting victims of bullying.

In 2017 she was hired as an ambassador for Cybersmile, a nonprofit organization. The organization focuses on providing global support and educational programs to combat cyberbullying. When Paige was young she was bullied because of her hair condition and now she shares her story and inspires people.

Paige was in a relationship with Steven Tinoco for a long time. Steven is a former minor league baseball player. In 2016 he proposed to her and later in 2018 they tied their knot in a private wedding ceremony. They have kept their personal life on a low key and away from media.

Paige has earned a lot by playing golf and is also known for uploading trick-shot videos on her social media account. According to sources her net worth has been estimated at around $3 million. She has also earned a lot from brand endorsement and by attending events.