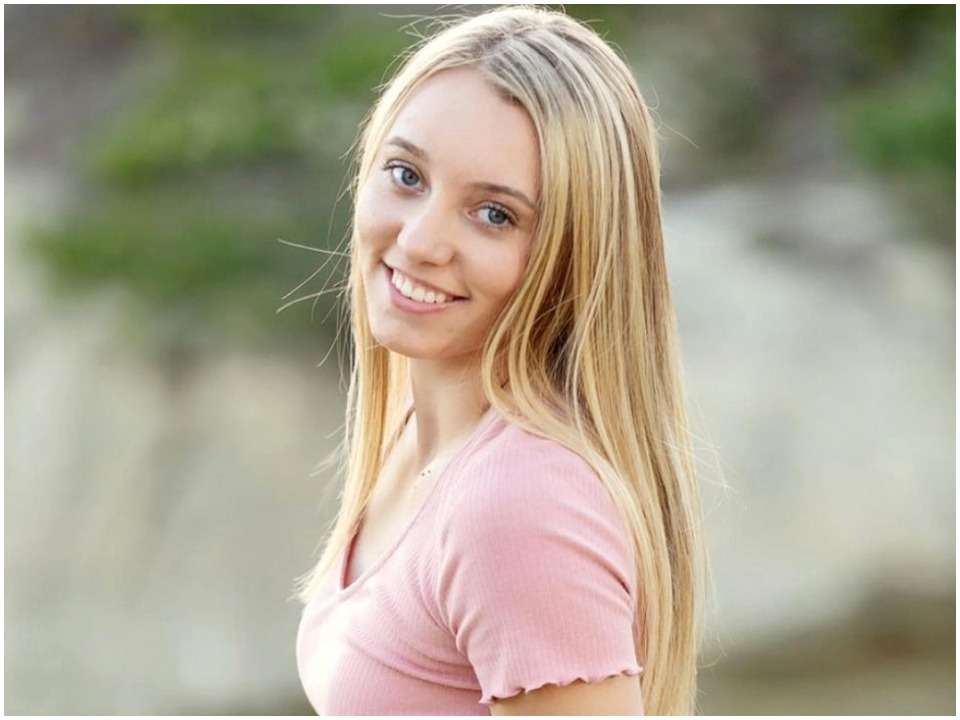 Paige Bueckers is an American College Basketball player for Uconn Huskies which is part of the Big East Conference in NCAA Division I. She plays at the position of a point guard. In her high school, she finished as the all-time leader in points 2,877, assists 795, and 574 steals. She has won a gold medal at the 2018 Youth Olympic Games, FIBA America Under 16, 17, and 19. Currently, she has returned after not playing 19 games due to her injury and won in a match against St. John.

Paige Bueckers was born on 20th October 2001 in Edina, Minnesota, United States of America. The names of her parents are Amy Dettbarn and Bob Bueckers. Her siblings’ names are Drew, Ryan, and Lauren. At the age of five, she started playing Basketball. Paige has completed her high school at Hopkins High School in Minnetonka, Minnesota. She further focused on her Basketball career and joined UConn Huskies women’s basketball. Along with that she also received offers from UCLA, Notre Dame, Oregon State, Minnesota, Maryland, Texas, Duke, and South Carolina.

In her college season as a freshman, she averaged 20 points, 5.8 assists, 4.9 rebounds, and 2.3 steals per game, shooting 46.4 percent from three-point range. She played matches against UMass Lowell, Tennessee, Georgetown, Marquette, South Carolina, Butler, Arizona, Iowa, and other teams. As a sophomore made her season debut on 14th November 2021. It is because she underwent surgery on her right ankle to repair an osteochondral defect, joint damage involving bone and cartilage.

She played matches against Arkansas, Notre Dame, George Tech, Villanova, and other teams. In between matches she suffered a tibial plateau fracture and underwent surgery to repair the fracture and previously undisclosed lateral meniscus tear. On 13th July 2021, she filed for a trademark on nickname use on athletic apparel like shirts, pants, jackets, footwear, hats, and Uniforms. Recently on 25th February 2022, she returned to the game and played against St.John’s. She was off the bench and scored eight points in-game by playing only 13 minutes and it was a victory with a score of 93-38.

Paige is currently single. The information about her love interest is not in limelight. As a famous personality, she distinguishes her work and love life separate. It seems she spends most of her time being on the court and with her family & friends.

Paige Bueckers has earned a lot in her career by playing Basketball. By winning the competitions she earns from prize money. According to sources her net worth has been estimated at around $2.5 million. She also earns from various brand endorsements.