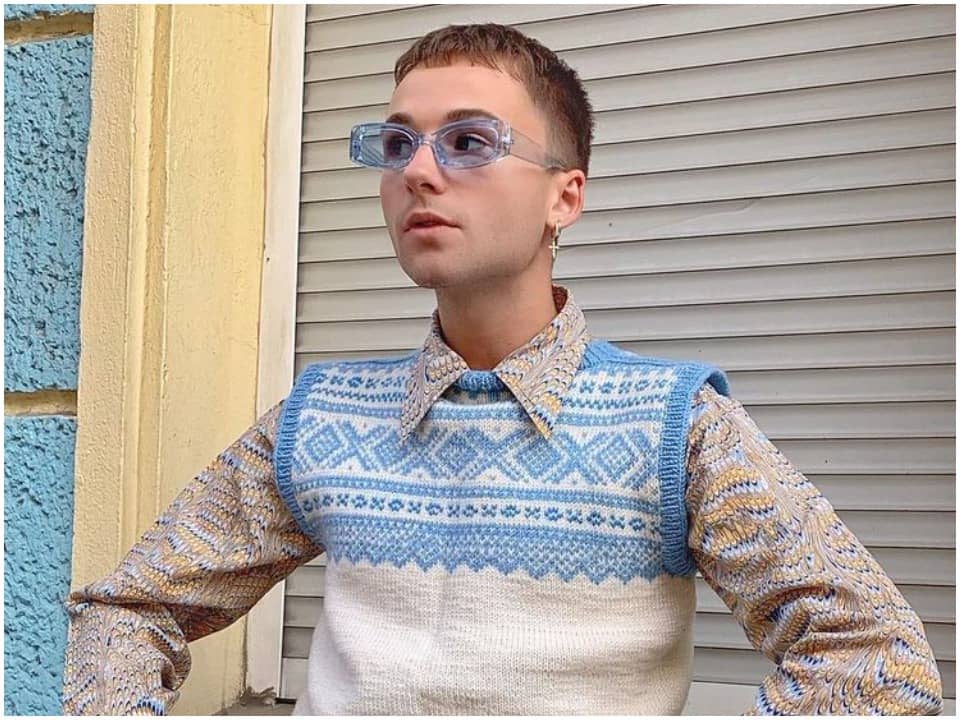 Oliver Gliese is a dancer and an Innovation Forum assistant for Global Fashion Agenda. He is famously known as singer Adam Lambert’s boyfriend. He is also known to be a fashion icon and has great knowledge of business and public relations.

Oliver has not disclosed much about his early life but it is known that he was born on 26th July 1995 in Copenhagen, Denmark. He was born in a Danish family and is fluent in English, Danish, and German languages. There is not much information available about his parents and he has also not shared their names. Moreover, he is also not believed to have any siblings and is a single child to his parents. Oliver has not shared much about his early education but it is known that he completed his high school graduation from Niels Brock High school in Copenhagen.

He is highly skilled at dancing and has taken up various training to become a professional dancer. He wanted to pursue a professional degree and thus in 2019, went on to join the Copenhagen Business school where he is currently studying BSc. In Business Administration and Project Management. He is set to graduate in the year 2022. He has not shared about any other courses or qualifications he might have taken but it is known that he has a great eye for fashion and has an innate skill in the field.

Oliver started his career as a dancer as he always wanted to become. He has worked on various projects as a professional dancer and was also featured in movies and screenplays. Oliver also worked as a fashion influencer and model.  He has unique and excellent taste and knowledge of fashion which attracted him to work in the fashion industry.

Oliver has not shared much about his personal life and relationships but is currently known to be in a relationship with singer Adam Lambert. Adam is 38 years old and the frontman for the band “Queen” where he sings in place of legend Freddy Mercury. He was also a former American Idol contestant. the couple has been dating since November 2020 and since then have made several appearances in media as a couple.

They were earlier spotted in Mexico on a beach where several paparazzi shots were taken and more recently they were seen outside a restaurant in London having dinner with other celebrity friends Boy George and Chris Moyles. They have been open about their relationship and have shared several pictures together on their social media profiles but they have not shared anything about how and when they met. There is no further information about Oliver’s past relationships. He is currently settled in Copenhagen.

Oliver has been part of the fashion industry since 2017 and has since worked as a manager at Ganni and later started working for Global Fashion agenda. He has put in his fashion taste as well as business and management skills to make the best out of opportunities. He has sourced his income majorly from working in the management of the fashion industry and has ensured a comfortable and lavish lifestyle by visiting expensive cafes, restaurants, galleries as well as frequent travel. His net worth as of 2021 is estimated to be around $900,000.