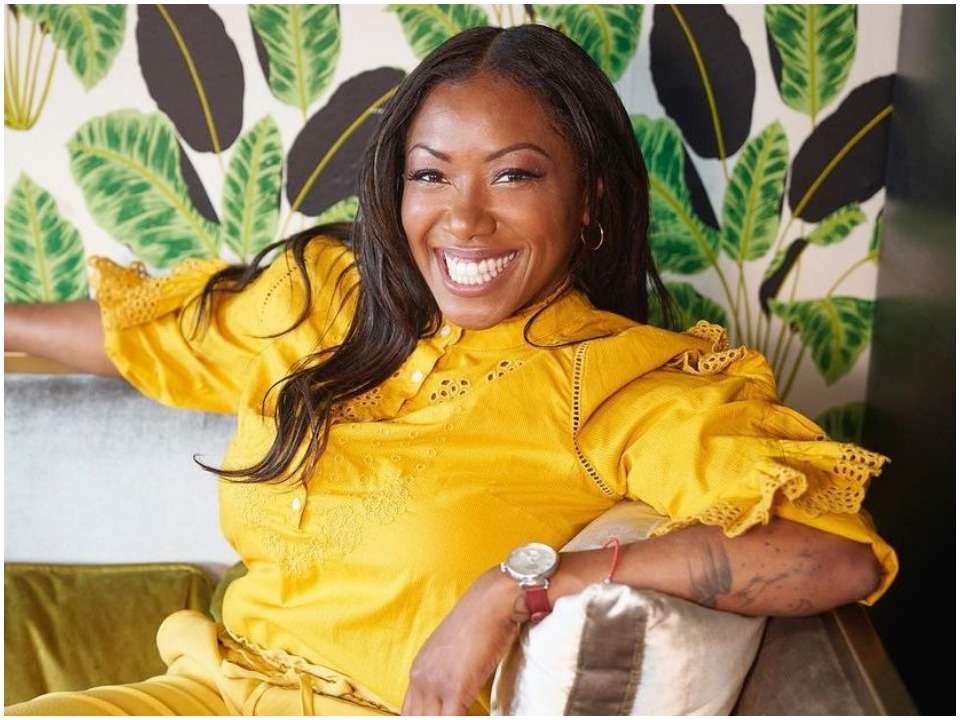 Nyesha Arrington comes from an artistic family. Unlike those engineers and doctors, she chose to have food as her career.  Arrington loves the process of cooking food and working with the decorations. Also, she has been enlisted in the list of Zagat’s 30 Under 30: LA’s Hottest Up-and-Comers list. Earlier, she participated in Top Chef: Texas and made her journey to the top 16 finalists.

Nyesha was born on 18th October 1981 in California. Arrington first started playing with decorations and making dishes or plates with her grandmother at a very young age. She was born in Southern California and was introduced to diverse foods such as octopus, bulgogi, and homemade kimchi during the early stage of her life. Thereby she started working on the ideas of cooking and the culture of making food that shaped her experience. Chef Arrington is a graduate of the prestigious Culinary School at the Art Institute of California in Los Angeles.

She completed her graduation and later decided to take a pivotal step in her life in the direction of making her dream into reality. Arrington received raw talent, techniques of working in the kitchen, and the discipline that a person should have while working. She was soon appointed by Citrin as a saucier at Mélisse and later assigned in seeking help for opening two Citrin’s restaurants in Santa Monica. Josiah Citrin is the owner and chef of the acclaimed 2 Michelin Star Mélisse restaurant in Santa Monica.

Nyesha Arrington developed her passion for integrating flavors and techniques from around the world. She learned the technique to create a global style of the dishes that is both unparalleled and personal. Arrington brings fine dining with her experiences and has worked with legendary French chefs Joel Robuchon and Melisse. Arrington proudly celebrates her advocacy for using farm-fresh sourced ingredients. She has got herself featured in different magazines like Los Angeles Times, Cooking Channel, Life and Thyme, Food & Wine, GQ,  Essence Magazine, and Eater LA. She has made her accomplishments in the culinary industry.

Arrington has also partnered with Facebook, Tastemade, Nike, PBS and continues to showcase her culinary vision for the world. Additionally, Arrington has also featured a few of her favorites in Austin Food & Wine, Disney California Adventure® New York Food & Wine Festival, Los Angeles Food Bowl and most recently got the chance to feature on the cover of The Rachael Ray every day in March 2019. Earlier, she got an opportunity to explore her talent with Delta Airlines’ Sky Magazine in May 2018. Today, Nyesha Arrington operates a full-time service of chef, consultation, and catering businesses.

Nyesha Arrington is a popular chef who demonstrates her dishes nationwide. She is not married yet. Also, she has not been involved in any controversy or scandals. She seems to be focusing on her career right now. She loves to meet different people and come in connection with people for the sake of food and food-related inventions. Nyesha is probably single.

Arrington made her debut as a contestant on ‘Top Chef’ season 9. Even though she could not smoke her journey till the end she continued to remain the most beloved personality on the show. She gathered a huge fan following because of her actions and the dishes she used to make. She will soon be available on Fox’s new show called ‘Next Level Chef’. With this new coming show, she will be seen monitoring the five amateur cooks competing together for the grand prize of $250,000. All her hard work and sweating will make her hustle for a net worth of around $1.5 million. Also, ‘Next Level Chef’ will premiere on FOX on 2nd January 2022.