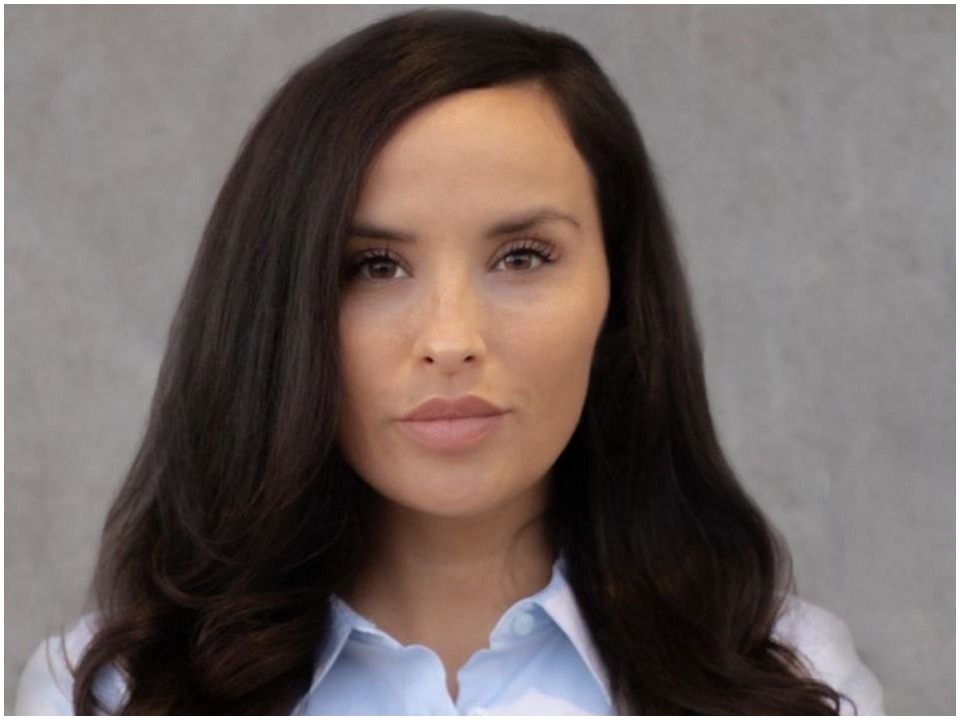 Noemi Zamacona is known for working for the Office of Inspector General at Los Angeles County and monitors the confinement of the largest jail system. Her goal is to serve populations that are affected by the broken criminal legal system. She is currently under the limelight for her co-parenting relationship with CNN Anchor Van Jones.

Noemi Zamacona was born on 12th February in Zacatecas, Mexico. She must be aged between 30-40 years old as she has not shared details about her birth year.  The details about her parents and siblings have been kept private and away from the limelight. Noemi completed her high school education at a local school in La Puente, California. She later enrolled herself at the University of California, Santa Cruz. Over there she earned a Bachelor’s degree in Psychology.

Noemi started her career as an Educational Partnership Center at the University of California, Santa Cruz. In 2008 she has also worked as an Academic Intern at Edward A. Hall Middle School and Pajaro Valley High School. Next year she was working as a Resource Intern at Ethnic Resource Center, University of California, Santa Cruz. The same year she worked as Group Supervisor at Juvenile Hall in Santa Cruz County Probation for two years and a Criminal Defense Investigator for Biggam, Christensen & Minsloff. In March 2011 she was court-appointed special Advocate of Santa Cruz County.

She took care of tasks to connect with teachers, foster parents, social workers, doctors, mental health professionals, relatives, attorneys for everyone involved in the child’s life throughout the case. In August 2012 she was a Death Penalty Mitigation Specialist, Law Offices of the Public Defender for County of Riverside. In August 2015 she was the Monitor at the Office of Inspector General, Los Angeles County.  She monitors the Los Angles County Sheriff’s Department Custody and Patrol Operations. Along with that, she monitored the Johnson v/s Baca settlement agreement. She has been working with them for more than 6 years.

Noemi is currently single and has not shared details about her previous relationships with the media. During Covid’s lockdown, she was clear about having a baby. She and her friend Van Jones who is a CNN anchor decided to give birth to a child. Van believes that more people will explore and consider the concept of Co-Parenting. According to TMZ, they are not involved romantically. In 2022 they were blessed with a baby girl. Van is happily married to Jana Carter and is blessed with two children named Mattai and Cabral. He informed his family about his future plans and the decision to have a third child during the lockdown.

Noemi Zamacona has earned a lot by working at Los Angeles County. Throughout her career, she has managed the workload of various roles which is why she garnered some fame with fortune. According to sources her net worth has been estimated around $400 thousand.