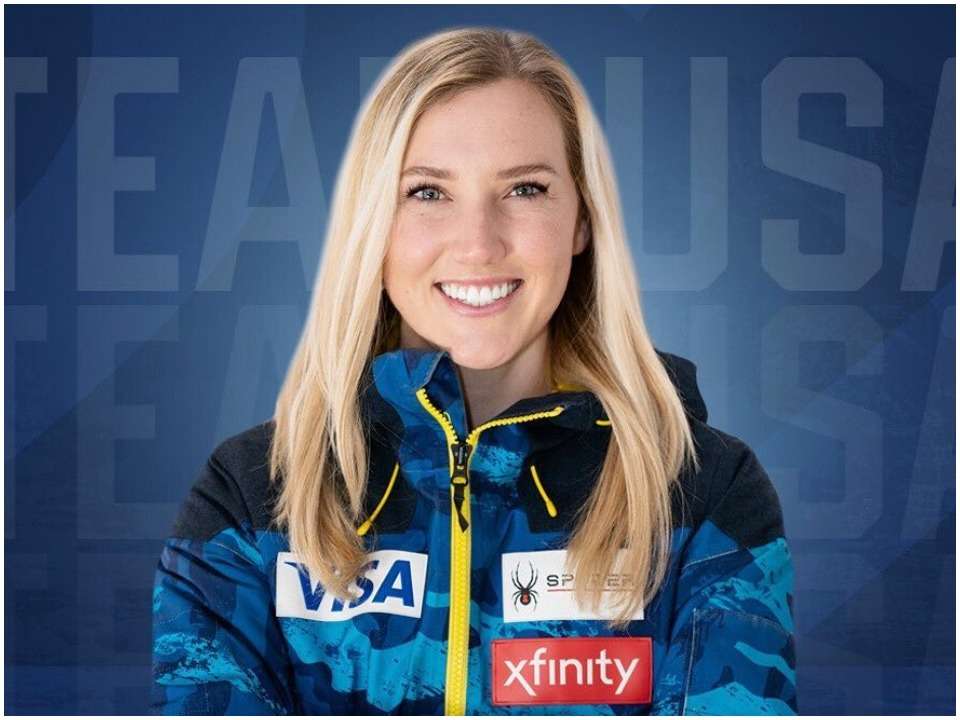 Nina O’Brien is an American Alpine Ski racer. She has specialized in technical events like Giant Slalom and slalom. In 2020 she ranked 74th in the overall title of the World Cup. Currently, she is in limelight for her performance in Beijing Olympics. She has suffered a compound fracture in her leg during a giant slalom race in Winter Olympics 2022.

Nina O’Brien was born on 29th November 1997 in San Francisco, California, United States. The names of her parents are Chris O’ Brien and Dana O’ Brien. She also has siblings whose names are Christopher, Preston, and Audrey. At a young age, she enjoyed being adventurous with her siblings and also played various outdoor sports. Nina has completed her high school education at Burke Mountain Academy. For her higher and further studies, she went to Dartmouth College. At college, she majored in Economics. Along with her studies, she managed to train herself as a Skier.

In 2021 her World Championship result was Giant Slalom 10 and Slalom was canceled. On 29th December 2020, she was ranked 9th in Slalom at Semmering Austria which was her 2021 season. Her overall season standings were 42. Next year she was qualified to represent the United States at the 2022 Winter Olympics, Beijing. She suffered a bad crash during the second run of the Women’s giant slalom race in the Beijing Winter Olympics. As she collided with Penultimate gate and crashed over the line and is been recovering from the same.

Nina is currently single. The details about her previous relationships have also been kept private and away from the limelight. She seems to be focused on her upcoming events and has got a busy schedule. Moreover, she enjoys the quality time spent with her friends and family.

Nina O’Brien has earned a lot as a skier. She has won many matches and must have earned through prize money. According to sources her net worth has been estimated at around $1 million. Some other sources of income are sponsorship and endorsement deals.