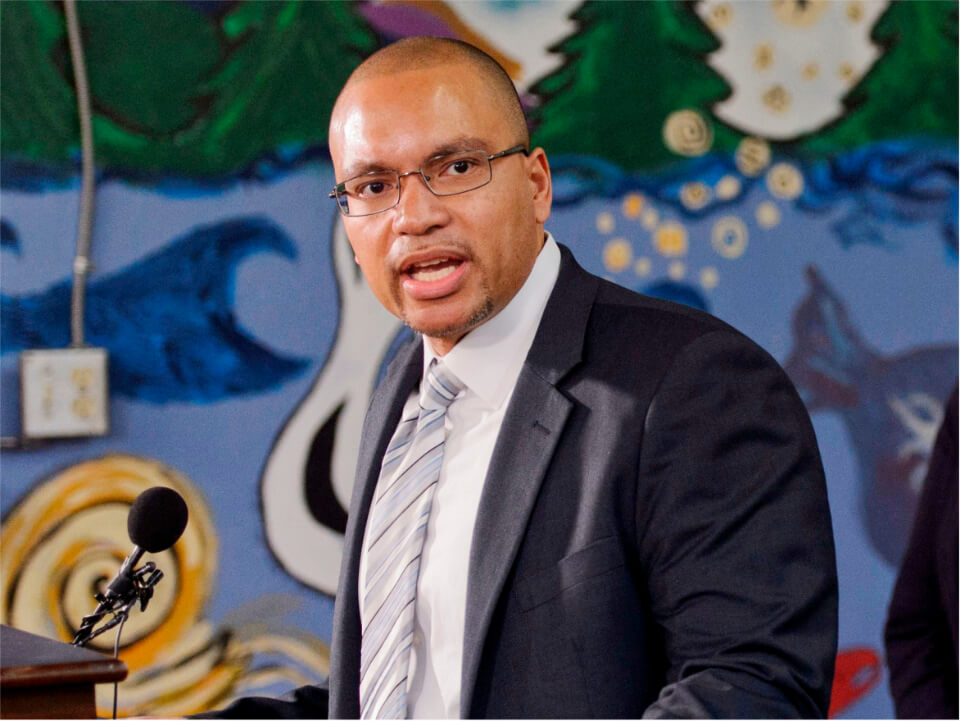 Niki Tshibaka is the Chief human resource officer at the municipality of Anchorage more commonly known to be the spouse of politician Kelly Tshibaka. Niki is proficient with both politics as well as law and has extensive experience in the same. He is the husband of Kelly Tshibaka who is currently running in the senator race for Alaska and Kelly is leading in the countdown at the moment.

Niki Tshibaka was born in Manila, Philippines, and is currently in his 40 but has not shared the exact date of his birth. He has not shared much about his early life and parents but is known to be of mixed ethnic background. His father was an African from the Democratic Republic of Congo while his mother was an American from Minnesota. He grew up in Africa in his early years and later moved to Brazil and Spain. Niki later settled down in the US during College and completed his college education at Amherst College. He graduated with a Bachelor’s degree in Political science and is also known to have attended Claremont Institute to study Political philosophy and American Government. He later went on to pursue law at Harvard law school in 1999.

Niki started his career in law working as an associate for Wiley Rein LLP working in international law after his graduation after which he joined the US Department of Justice as a senior trial attorney. He worked in the areas of civil rights, employment disputes, etc. In later years, he worked as the Pastor of the International Church of Foursquare Gospel and Lighthouse Fellowship. He counseled and assisted the district supervisor in the management of budgets and also made efforts to resolve the church crises. He along with his wife Kelly went on to become full-time Pastors at the Church in 2007 and helped it grow. In 2019, he became the Assistant Commissioner of the Alaska Department of Education and Early Development in Anchorage. He worked with the executive leadership team and assisted on several projects.

Alongside he also served as a board member on the Council on Domestic Violence and Sexual Assault, Serve Alaska, Rural Alaska Community Action Program, and Anchorage Coalition to end Homelessness. During Covid, he organized the Alaska Faith Leader Coivd 19 Task Force and set up the State Day of Prayer and Hope. He currently works as the chief Human resources officer for the Municipality of Anchorage and serves as the Mayor of Anchorage’s senior executive team. He advises the mayor on human resource matters and collective bargaining and negotiation matters. Recently this year, he faced criticism for supporting Eledge, against whom an investigation was going on at the office of Equal opportunity. He was then removed from involvement with personnel complaints filed by the public library staff and the investigations have been taken over by the Municipal attorney’s office.

Niki does have a few accounts on social media like Facebook but is seldom active. He does not seem to be active on social media himself however we can see posts from his daily life and about his family through his wife Kelly’s social media profile.

Niki is married to Kelly Tashibaka, a politician. Both hold a Juris law degree from Harvard law school where they first met. The couple is known to have five children- three sons and 2 daughters. He likes being out of the spotlight and has maintained a professional image in public while not disclosing much about his personal life.

Niki has held important positions in his career through which he seems to have earned at least $130k annually. His net worth as of 2022 can be estimated to be around $ 1 million however, the data has not officially been disclosed.