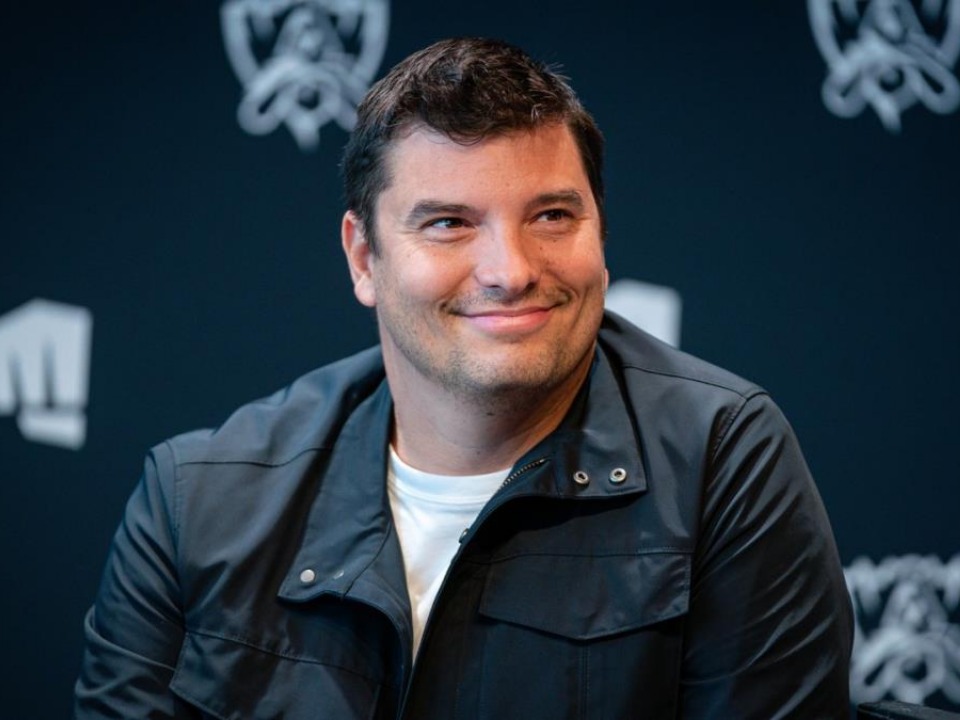 Nicolo Laurent is a Businessman and known for being CEO of Riot Games. He has spent more than 11 years working at the riot. The organization is about player-focused game developers and publishing them in the world. He uses Twitter’s social media app and has more than 16 thousand followers on the same.

Nicolo was born and bought up in France. His birth date has not been shared with the media. The information about his parents and siblings has also been kept private and away from the media. He is currently residing in Los Angeles. He went to Ecole Des Pupilles De L’air School to study economics and has attended Henri IV classes Preparatory. For his master’s, he went to ESSEC Business school where he learned about business administration.

In September 2003 he worked at GOA Games Services for 6 years. Over there he worked as a Business Development Manager where he managed his team and detected new products and services. In November 2009 he started working for Riot Games as Vice President of International. Later in August 2015, he worked at Board Member curse Inc. for 1-year following was a part of Riot Games only. In January 2017 he was promoted as President of Global Publishing at Riot. This position includes jobs like the publishing of League of Legends, looking after more than 15 riot offices, and developing the Hong Kong studio.

In October 2017 he was hired at the post of Chief Executive Officer for Riot which is located in the Greater Los Angeles area. As a CEO he has to take care of the strategy, operation, products and ensure discipline so that his company can deliver a quality experience to players. Lately, Nicolo has been on news due to the charges he is facing. He might be working as CEO still but also has to take care of his reputation. He might be giving interviews about his case or else will discuss the impact of the charges.

Nicolo is married according to sources. He prefers to keep his private and professional life separate and away from the media. The information about his wife and children has not yet been disclosed to the media. Nicolo has undergone harassment charges by one of his former employees. An employee has complained that he has sexually harassed her for three years. When the employee shared this information with the Human Resource department, they fired her for this behavior. The law firm is currently investigating the situation. The case has been taken to Los Angeles County Court.

As the CEO of Riot which has been worth around $21 million, or actually more than that. His main source of income is his CEO position and event appearances. The jobs where he worked in the past year were also his source of income. According to sources, his net worth has been kept private and away from the media.