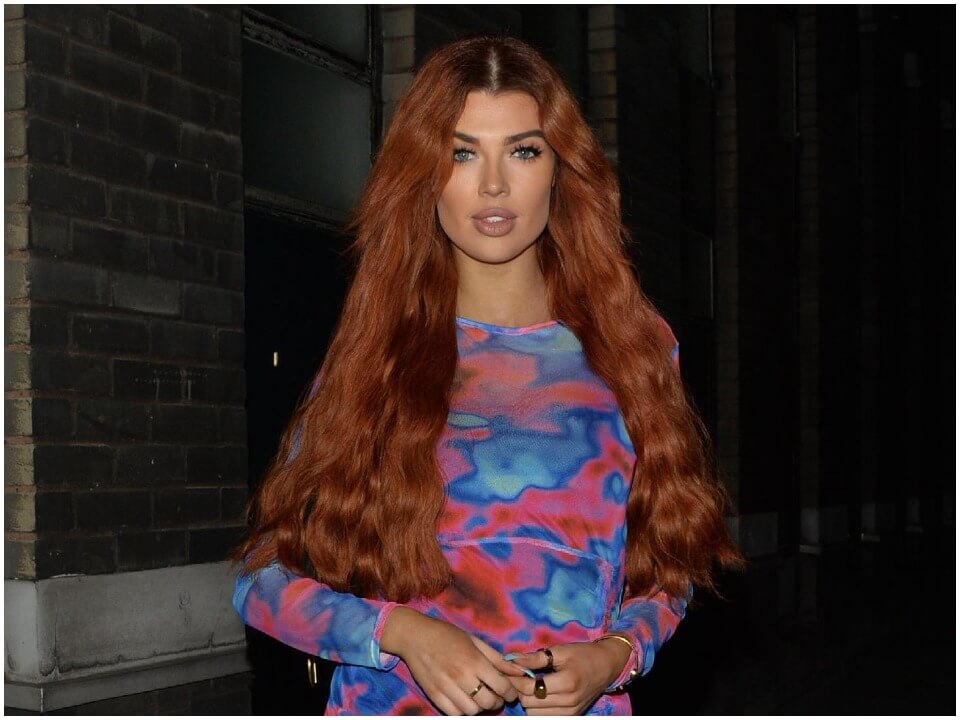 Nicole O’Brien is an Irish TV star and model who became popular after being a part of Netflix’s reality dating show, Too Hot To Handle. Nicole was born on October 8, 1996. She was born in County Cork, Munster, Ireland to Nathan O’Brien and Mary O’Brien. She shared a close relationship with her family. Nicole has a degree in commerce with a major in marketing. She completed her graduation from University College, Cork in 2018.

In 2017, she started to work at VCR Technologies as a financial and operational accountant. In addition to that, Nicole started working as a model. Nicole is a brand ambassador for Platinum Hair Extensions. In 2020, she appeared on Netflix’s dating reality show called Too Hot To Handle. She became the winner along with nine other contestants. The contestants won prize money of $75K on the show, which they divided among themselves.

At present, Nicole is dating Bryce Hirschberg, CO-contestant from Netflix’s dating show Too Hot To Handle. The two didn’t match while they were on the show. However, just a few days after meeting and knowing each other on the show they started dating. Currently, they are in a long-distance relationship as Nicole is residing in London.

Being in the fashion industry and sizzling hot diva, she is earning quite a hefty amount of money from her career. Although there is no statement available that revealed her actual amount of worth. However looking at her social profiles, Nicole O’Brien is making at around $10K quite easily from modeling gigs so, her estimated net worth is $100K – $500K.