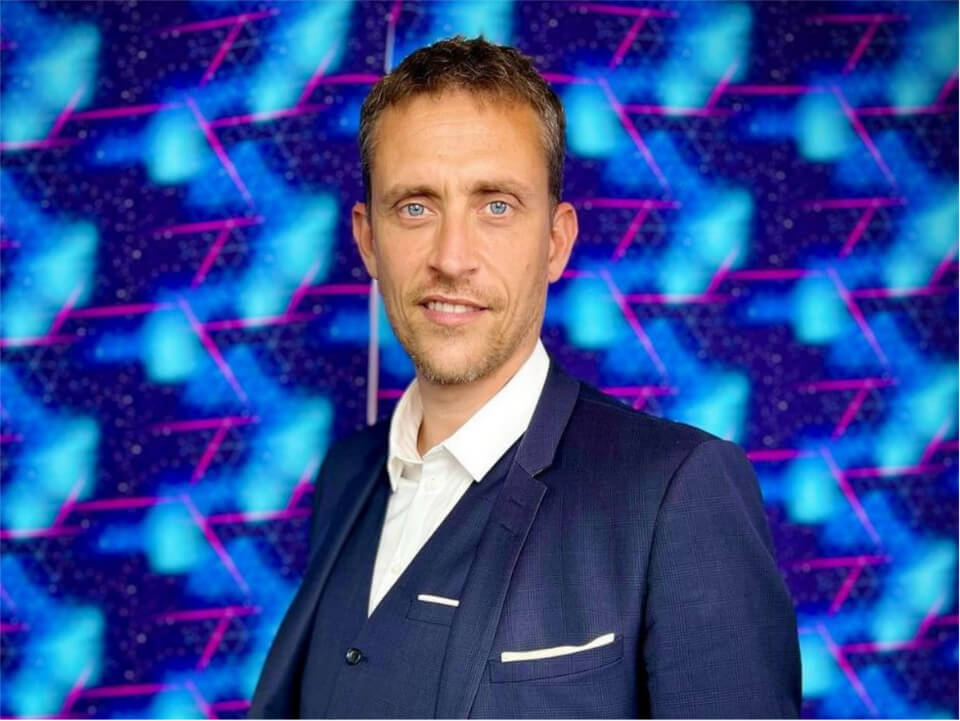 Nicolas Ribs is a magician, mentalist, and illusionist from France who recently got very famous because of his acts on America’s Got Talent. During his childhood, he wanted to become a footballer but his destiny has something else in the bag for him. He is also the first ever non-dance multimedia act to advance to the finals. Nicolas will be appearing on two days of amazing AGT Season 17 Grand Finale this Tuesday where he will give his all to win the title.

Nicolas Ribs was born in the 1980s and brought up in France. Other information about his family and hometown is not available. He left his job as an audiologist at the age of 20. This means he got a degree in audiology, although the name of his college and school isn’t revealed.

Before Nicolas Ribs even thought of being a magician, he was a die heart football fan. He was also a regular player and dreamt of being a footballer but unfortunately, his dream came to an end after he suffered from an injury at the age of 16 due to which he wasn’t able to move for a while. While he was recovering, he then got to know about card games and magic. This was the only fascinating thing in his life at that time. But before entering the magic industry, he was an audiologist. At the age of 20, he left his career behind and started focusing on magic. In 2017, he appeared in the French magic television series, TF1 Diversion. It was the show’s fourth season and he was seen along with host, TV presenter, and comedian, Arthur.

Later in 2019, he took his magic skills more seriously and tried his luck by chance on La France a un incroyable Talent Season 14 (France’s Got Incredible Talent), a French TV show, based on the Got Talent series. He already left a good impression in his auditions by performing only with the deck of cards throughout his act. He made his way to the semi-finals but was evicted in the semi-finals. This year, he is competing in America’s Got Talent and he has been unstoppable in all his acts. With the use of a digital screen, he shows the unexpected. He is in one of the semi-finals in week 3, top five acts.

Nicolas’s Instagram is filled with his acts, auditions, and of course deck of cards. He has been active on Instagram since September 2018. His feed has 77 posts and more than 6.4k followers. He also has his webpage or website where information about his acts and contact is given. He is also growing on YouTube.

Any information about his personal life, family, and wife is not known, other than that he has a daughter Emma (20 years old), who pushed him to audition for America’s Got Talent. She came with him to his audition as a translator and supported him.

His job as an audiologist, his social media, and the live magic performances contribute to his net worth of around $100000. If he wins America’s Got Talent, he will be a millionaire for sure.