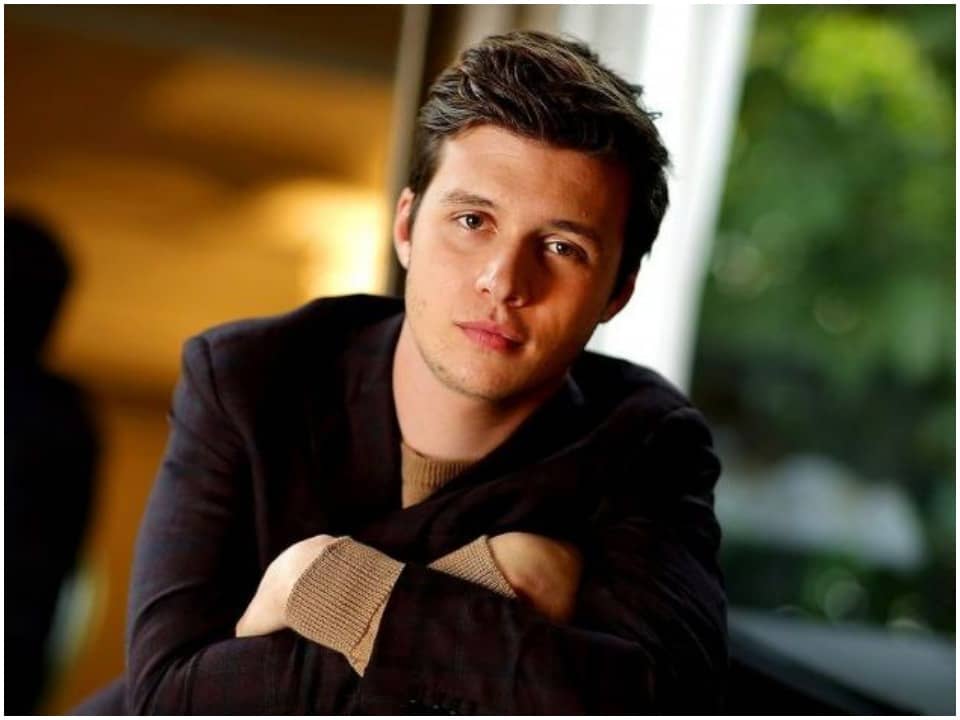 Nick Robinson is an American actor who is being starred in the Netflix miniseries “Maid”. He first had his stage performance while being a child actor for “A Christmas Carol and Mame”. After doing his stage production series, he was cast entered into the showbiz industries and so far, appeared in so many movies as well television productions. After playing some small and recurring roles in theater productions, he managed to earn a reputation as a child actor and later played leads as well.

Robinson was born on 22nd March 1995 and was brought up in Seattle, Washington. He is the elder of all four siblings born to his parents. Nick did his graduation from Campbell Hall School in 2013 and later went to New York University’s college and attained his education in Arts and Science. He opted for the college in the summers so that he could work on another season, Melissa & Joey.

Nick Robinson began his acting debut at the age of 11 with the stage performance of the novel “A Christmas Carol”. Talent scout Matt Casella recommended his talent and approached him to few other agencies where Robinson was eventually signed. In 2007-2008, because of the Writers Guild of America Strike, Robinson’s family had to move back to Washington where he started taking stage performances by local agencies in or around the area of Seattle. In 2011, while being available for Melissa & Joey, Robinson played a role in the Disney movie Frenemies. He played the role of Jake Logan and the picture was later premiered in January 2012. In 2012, Robinson was cast with the lead role of Joe Toy in the movie “The Kings of Summer”.

He also showed his guest appearance in the episode of “Blue Bell Boy” while being available for the third season of HBO “Boardwalk Empire”. He was also starred in a series of television commercials for Cox Communications. In October 2013, he was cast in the movie “Jurassic World” which was released in 2015. He played the role of one of the two brothers (elder one) who visited their aunt at Jurassic World. The story revolves around being at the Jurassic world and going through ups and downs while coming face-to-face with the animals of Jurassic World. Later, he played the role of Ben Parish in the adoption film of the novel “The 5th Wave” which was released in January 2016.

He played a nominal lead role for the film “Being Charlie” which was based on semi-autobiographical features about the director Rob Reiner and his relationship with his son. The picture was premiered at Toronto International Film Festival in 2015 and was later released in theatres in 2016. In 2017, he was starred in the comedy film “Krystal” and in “Everything Everything” which was the film adaptation of the novel by the same name. In 2018, Robinson was cast in the nominal lead role of “Simon Spier” in the drama film “Love Simon”. The film was considered to be one of the innovative films of the year as it was based on gay and teenage romance. In 2019, Robinson co-starred in the third film version of “Native Son”. In 2020, he was cast in the film “A Teacher” which was a miniseries by FX.

Before revealing out the name of his girlfriend, Nick Robinson dropped certain hints in front of the media while saying “My girlfriend..” in InStyle interview on 9th November 2020. The moment he was asked about what was his favorite joke, he began with “My girlfriend…”. In another interview, when the pandemic was going on worldwide, he said that he and his girlfriend caught the symptoms of COVIS. Though they were mild, it made them have a fever and we had lost our senses of taste and feel. It comes out to be Samantha Urbani who revealed on her Instagram saying, “This is the first time I have seen my boyfriend in three months” while captioning a selfie with “A Teacher” billboard.

Nick Robinson has a net worth of around $3 million. He is working in the film industry since he was 11 years old. He was nominated for the Phoenix Film Critics Society Award for his film “the kings of summer”.