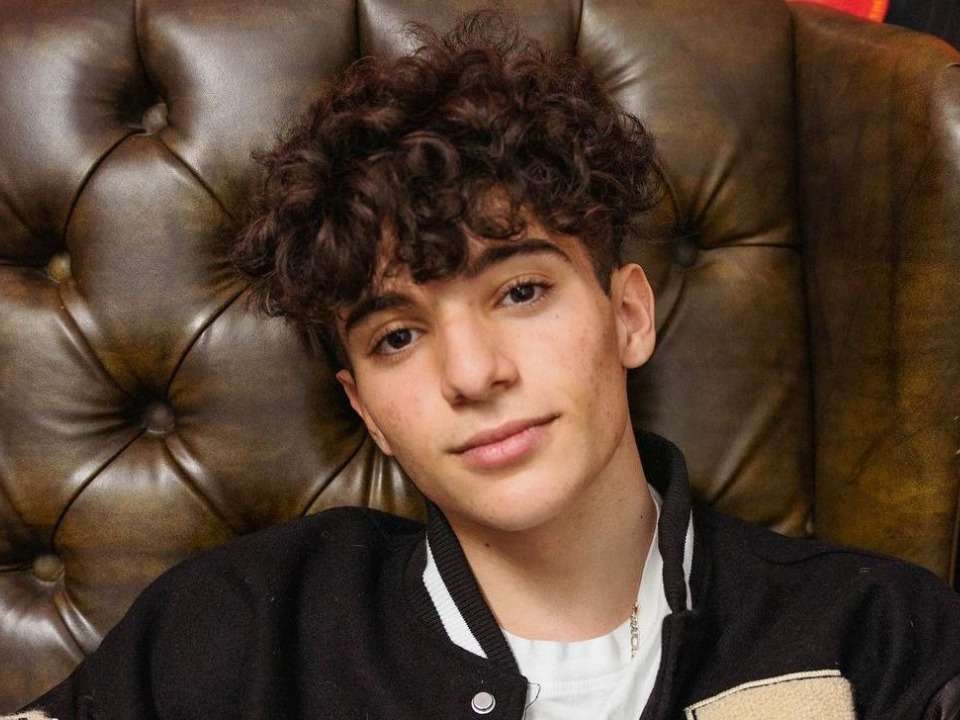 Nick Bencivengo is an American Tik-Tok star, influencer, and social media personality. He rose to fame for his self-titled channel on various platforms such as YouTube and Tik-Tok. Nick Bencivengo was born on June 24, 2003, in Hamilton, New Jersey, United States, and is of Caucasian descent. The details regarding his parents are not known but he has a sister named Jennifer Michele who is an actress and has featured on his social media handles through videos.

Her sister, Jennifer became famous after her performance on 9-1-1, Manny’s Garage Sale: A Hitchcock Knot, and Matty Paz Is a Noob. He also has a younger brother but not much is known about him. Ever since Nick was a kid, he has been also passionate about dancing, acting, and modeling. He started to take dance lessons when he was 6 and his videos still are being surfaced on YouTube and Instagram. As of 2021, Nick is still studying and enrolled in high school. However, there are no details of his school name and year.

Nick was born and brought up mainly in Hamilton, New Jersey but later as he wanted to pursue a more definite career in dancing and acting, and when he was 6 he started getting trained in dance. Soon around the time when Nick was 12, he started watching YouTube which influenced him to do more, thus he starting modeling and acting as well and moved to Los Angeles, California to become a professional. Subsequently, Nick even created his own Tik-Tok channel in November 2015 where he posted small clips of him dancing. Around the same time, he also started his YouTube channel and uploaded an introductory video on October 21, 2016. Since then, Nick has uploads various new content such as his dance covers, reaction videos, collaboration with other YouTube artists, answering fan questions, and so on.

His most viewed video is titled Asking girl best-friend questions boys are too afraid to ask!? ft Gianina Paolantonio which premiered on September 4, 2020, and has 892k views. In his part-time, he receives many offers for modeling and acting and is even branching out to different aspects. On Tik-Tok where the young star is mainly active and popular, he started by uploading short comedy videos which gained him popularity and appreciation among followers and viewers and now has over 115.8 million likes and 3.1 million followers.

There have been numerous rumors and talk going in and around about Nick dating his ‘so-called’ best friend Gianina Paolantonio. Both of them have declined the dating rumors but fans from all around the world still ship them. Being a social media personality and influencer, Nick has social media handles on almost all platforms. He goes by the username, @nickbencivengo, and has over 258k followers on Instagram. He makes reels, posts some insights from his shoots and about his personal life. Nick also has a Twitter account with over a thousand followers.

From every post made on Instagram or Tik-Tok, Nick earns quite a lot. As of 2021, his net worth is estimated to be around $500k US Dollars out of which his major source of income is from being a YouTuber and social media personality. Nick also earns through various endorsements and sponsorships.