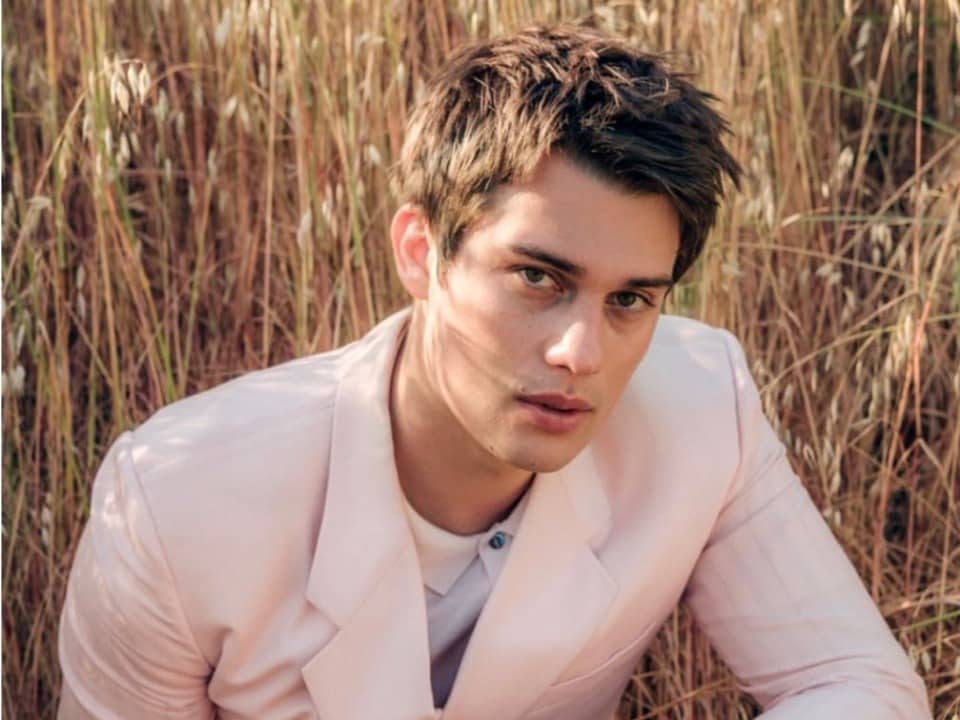 Nicholas Galitzine is an English actor who is extensively known for his films High Strung that was released in 2016, Handsome Devil (released the same year), and Cinderella (released in 2021).

Nicholas Galitzine was born on 29th September 1994. He belongs to London, England. he is the son of Geoffrey Galitzine who worked as an entrepreneur and belonged to a Russian family. His father worked as the city financer. Nicholas Galitzine’s sister is an illustrator and an interior stylist. When he was just 10 years old, he sang in the Choir. After attaining high school, he went to Dulwich College in London. Later, he attended the Youth Theatre Company at the Pleasance to pursue his passion for acting. During his childhood days, he was interested in playing rugby and football and participated in many county-level competitions.

To start his career life, he chose to start with films and movies. His debut role was made into the film called “The Beat Beneath My Feet” which was released in 2014 in which he was starred alongside Luke Perry. Also, he performed numerous songs in the original soundtrack of the movie. Later in 2015, he appeared in the TV series named “Legends” for which he was named as “star of tomorrow” by “screen international”. In 2016, he impersonated his role in the American drama called “high strung” in which he played the role of the young violinist. Later this, he played the role of a gay student in the Irish comedy-drama called “Handsome Devil” which was later nominated for the awards in 15th Irish Films and Television Awards.

Nicholas Galitzine never took his film career for granted; he always tried to take different roles in different films, movies, and dramas. In 2017, he took participated in a New Zealand mystery drama called “The Changeover”. In another film called “The Watcher in the Woods”, he played his role opposite Anjelica Huston (Academy Award-winning American Actress). The bumper role that made him a popular and successful actor and the series that was awaited or praised by many included his major TV role in the Netflix drama series called “Chambers”. Later in 2019, he played a role in the drama film “Share”. He played his second role as a bisexual as a teenager in the film called “The Craft Legacy”. It was later called to be the sequel of “The Craft”.

Nicholas Galitzine had recently made a big hit on Amazon Prime for his film called Cinderella after which many of his fans are thinking about whether he has a partner or not. As of now, it appears that he has been single for years because he had not shared any of his pictures with anyone or any of his girlfriends. He used to play significantly a private role on social media platforms. But in one of his interviews, the prince revealed that he did not make his plan to pursue films until a girl came to change his mind.

He accepted and revealed that there was a girl to whom he reckons in a specified way. He further added that the girl was going to Edinburgh Fringe Festival which he also attended for that single girl. And this ultimately made him play for different films for which he could stand here to be successful. Many a time, he was being rumored to be together with his “Chamber” co-star named Lilli Kay though none of them have confirmed whether they are dating each other or not. While the actor has made his love life away from the limelight or public’s view, he is best known for his Netflix drama series “The Society”.

Nicholas Galitzine’s net worth is estimated to be $1.5 Million which he used to earn from his fame due to films and Netflix drama series.