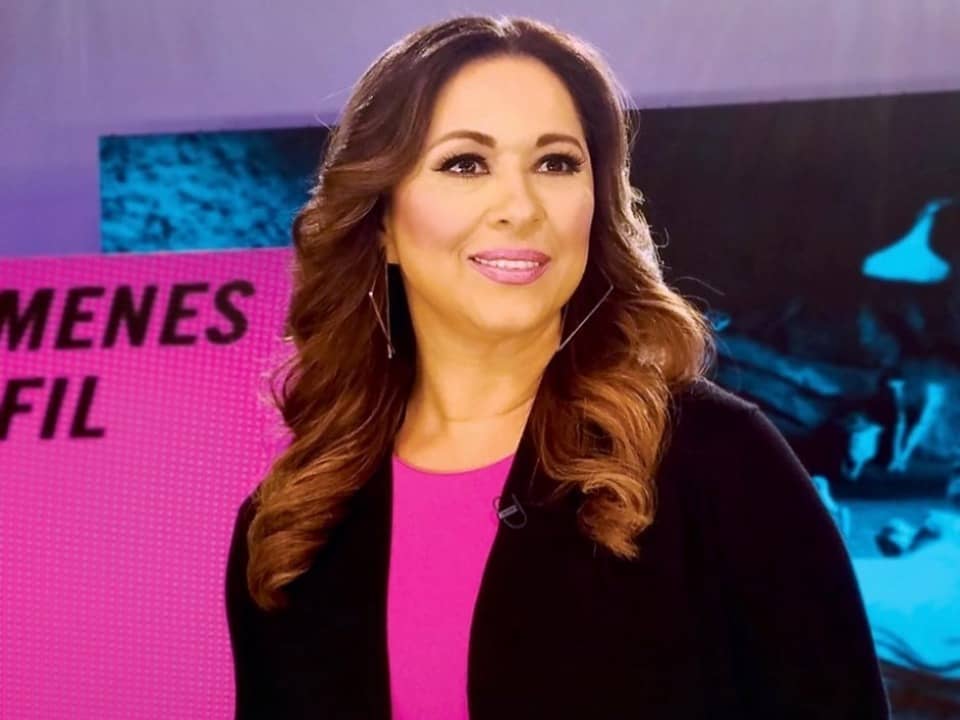 Neida Sandoval is a Honduran journalist and an actress who gained fame for Noticiero Univision, a Spanish language nightly newscast with an emphasis on central and South America as well as issues of particular interest to Hispanics in the United States of America. She spent more than 25 years as a host on the worldwide network Univision’s Despierta America program.

Mr. Abener Sandoval was her late father and Mrs. Aida Rivera de Sandoval her mother had Neida Sandoval on March 20, 1961 in Minas de Oro, Comayagua. Her mother, who at 90 years old, still lives in the house where Neida was born in. Neida spent part of her childhood and adolescence with her eight siblings. She grew up with four elder brothers at home. She takes her mother as her role model because of her brave heart and women of faith.

Neida, at just 15 years of age, was forced to migrate from her hometown to the city to continue her secondary education in science and humanities. She could not get a quality education as was not available in her village so she had to migrate with her brothers. Neida worked as a cosmetic demonstrator at the Torres Fiallos Pharmacy for the first time in 1978. She met Alberto Valladares, the publicity director of Honduras’ Presidential House, who invited her to participate in a Christmas film called “Porque Un Nio Nos Es Nacido,” in which he played the Virgin Mary. After the recording of the film “Because a Child is Born”, Alberto Valladares invited her to the television channel of the Presidential House.

He taught her to work in front of the cameras and began to work in different programs. She worked for the local Univision station 41 in Texas as a reporter and presenter (KWEX-TV). In 1992, she began as the host of the news program and more of the national network Univision. She was the last cast of the program and then she resigned in 2013. Then In 2014, she started working for the program Un Nuevo Día! On the Telemundo network. But its cycle ended in May 2016. At last, she began working on two radio projects, “El Show de Neida Sandoval” and “Minute 60”.

Neida married David Cochran whom she first met when she was working as a journalist. David is a senior vice president for the transportation and logistics company,  Ridealong. The couple then immigrated to the United States in 1987, where they had two twin children, Abener David and Aliene Ada, who was born in August 2002. Neida took part in the Telethon (Honduras) as an ambassador for the SOS communities, asking numerous artists to take part in the festivities of the Catrachilandia telethon to combat child hunger in Honduras.

Neida Sandoval has accumulated a net worth of $7 million because of her flourishing career in journalism. Her principal work as a journalist has brought her a great deal of fortune.