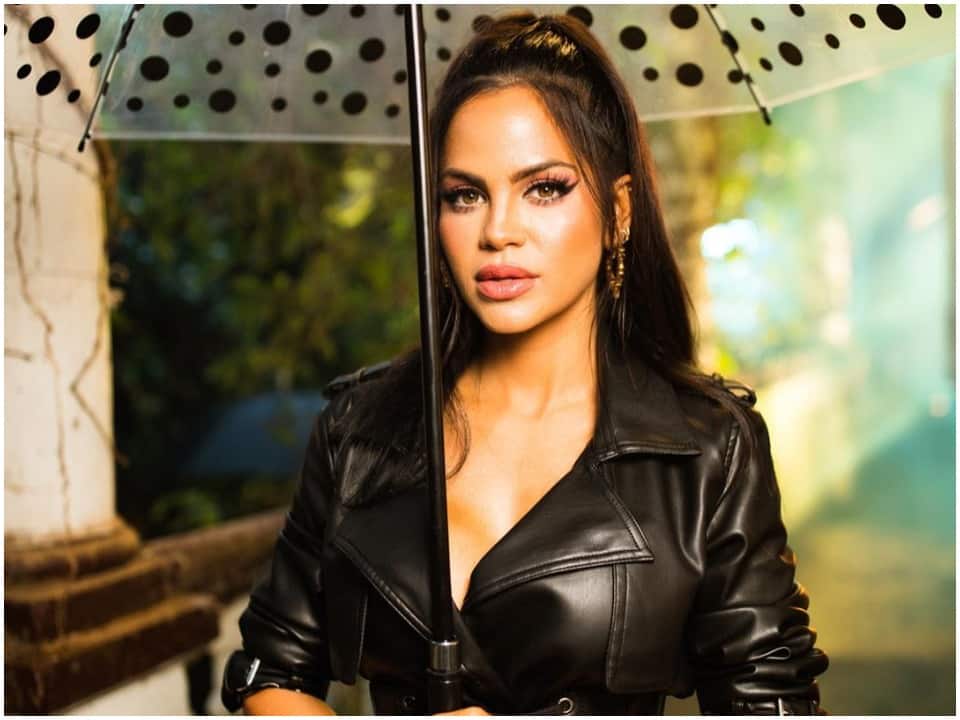 Dominican singer and songwriter, Natti Natasha gained so much fame within a short span of time, all thanks to her skill and talent. Just a while ago, she announced probably the best news a woman wants that she is pregnant and expecting a child soon. She was born on 10th December 1986 in Santiago de Ios Caballeros, Dominican Republic, and ruled the world and heart of music freaks with her music and songs.

Talking about her early life than ever since her birth, she showed interest in music. Just at 7 years of age, she took the first step towards her bright career and got into music by getting admission to the school of Fine Arts in Santiago. She then developed her singing abilities and also started classes for singing.

This time of her life she considered as the best times and she admired music legends such as Bob Marley, Lauryn Hill, and Jerry Rivera from a young age. When she turned 18 years, she shifted to the Bronx in hope of finding opportunities to turn things around in her career. Apart from singing, she’s an engineer and even worked at a makeup factory in order to manage her expenses. During this time, she met Don Omar and signed a contract with his record label.

At the age of 14, she started to record and compose her owns songs, and on top of that, she even performed at various musicals around her native as well. Along with her friends, she formed her musical group “D’Style” although, they didn’t get the expected results thus, disbanded it. Due to this, she even took a brief pause in her musical journey however, her actual career began in 2010. In 2010, she met Don Omar and he signed her into Orfanato Music Group as well. In the same year, she released few songs and also featured in one of Don Omar’s songs.

Later in 2017, along with Daddy Yankee, she released “Otra Cosa” and her breakthrough single “Criminal” with “Ozuna”. This song turned out to be a massive hit and probably changed her life completely as it reached the fifth spot in Billboard Hot Latin Songs. Apart from this, it also became the most-watched music video of 2017 as well. She even claimed the title of the most-watched female artist on YouTube in 2018. Natasha released her debut album Illuminati in 2019 and also made collaborations with a few famous artists in the musical world.

Natty committed to a sweet relationship with her longtime manager and founder of Pina Records, Raphy Pina in 2019. Although her life wasn’t easy because she faced ups and downs during her life. During an interview with the media, she revealed her struggles about fertility and even removed cysts in her womb as well. It was quite a tough time for her and she even felt like she was a failure as a woman but Rapphy remained supportive. Raphy made sure that no matter what he stayed with her and on 19th February 2021 she announced this good news with her fans and also to the whole world. She posted

“We are super happy. I am going to be a mother. I have never been in such a good mood in my life. To women who go through a situation like this [I want to tell them] that they should not limit themselves to anything because of anyone’s opinion, or someone else’s mental limit. In this life everything is possible.”

Natti is one of the most famous Latin music singers and also amassed huge fan followings as well. Talking about her fortune and exact worth, then we don’t have exact numbers that we can say but it is sure her net worth is more than $10 million for sure. All thanks to her singing career so far, she has garnered so much in life and her YouTube channel has around 8 million subscribers so far so it is quite obvious that she is earning a hefty sum from it as well.