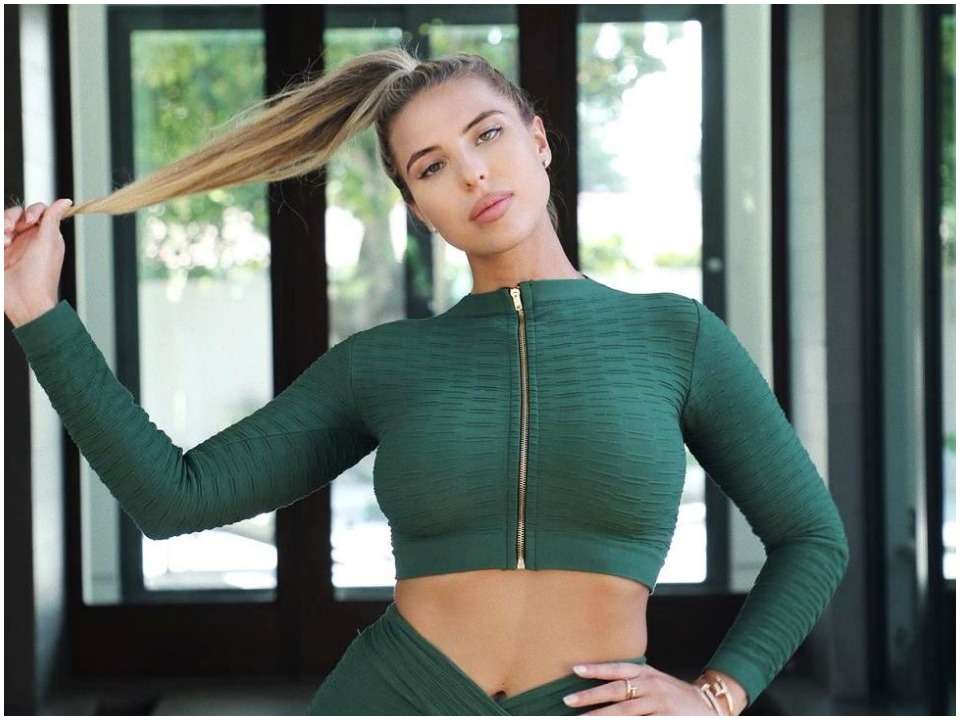 Natalia Garibotto is a young, beautiful, and attractive Brazilian model. She is also a well-known social media personality. She has been the face of many well-known makeup, clothing, sports, and bikini brands. Natalia is also a building entrepreneur.

Natalia Garibotto was born on 15th January 1993 in the largest Portuguese-speaking city in the world – Sau Paulo, Brazil. Natalia’s parents were of business background, her father was a businessman and her mother was an entrepreneur however, both of their names are not yet revealed. She also has a brother whose name is Andrew. Natalia completed her schooling at Colegio Politec and later joined Estatal Paulista for further studies. After that, she moved to Miami and earned a degree in Business Law from the University of Miami.

While studying at the University of Miami, Natalia developed her interest in modeling. She started off her career as a freelance model and worked with various fashion brands. She also started to post her pictures on social media which were attractive enough to gain public attention. In 2017, she became the face of a famous energy drink brand – “Bang Energy”. Natalia started getting name and fame day by day and now she promotes many famous brands like Natki Swim, Fashion Nova, Battle Beaver Customs, Bang Energy, Etc.

Natalia is not yet married to anyone, nor she is dating anyone right now. According to her dating life history, she was in a relationship with an American Basketball player Kyrie Irving. They were in a relationship for the past year but the couple broke up due to some unknown reasons.

Natalia once landed into a controversy with Pope Francis who is an 83-year-old Bishop of Rome. Natalia posted a steamy picture of herself in lingerie which was liked by Pope Francis on Instagram. A Catholic News Agency raised a dispute against such action by a bishop and later the like was removed after investigation. According to the investigation, the picture was liked by the team of professionals who manage Pope Francis’s account and he was not involved in it at all.

Natalia Garibotto is a successful model and an influencer, she earns a decent amount of money through brand endorsement. She lives a wealthy lifestyle and has a net worth of around $5 million.