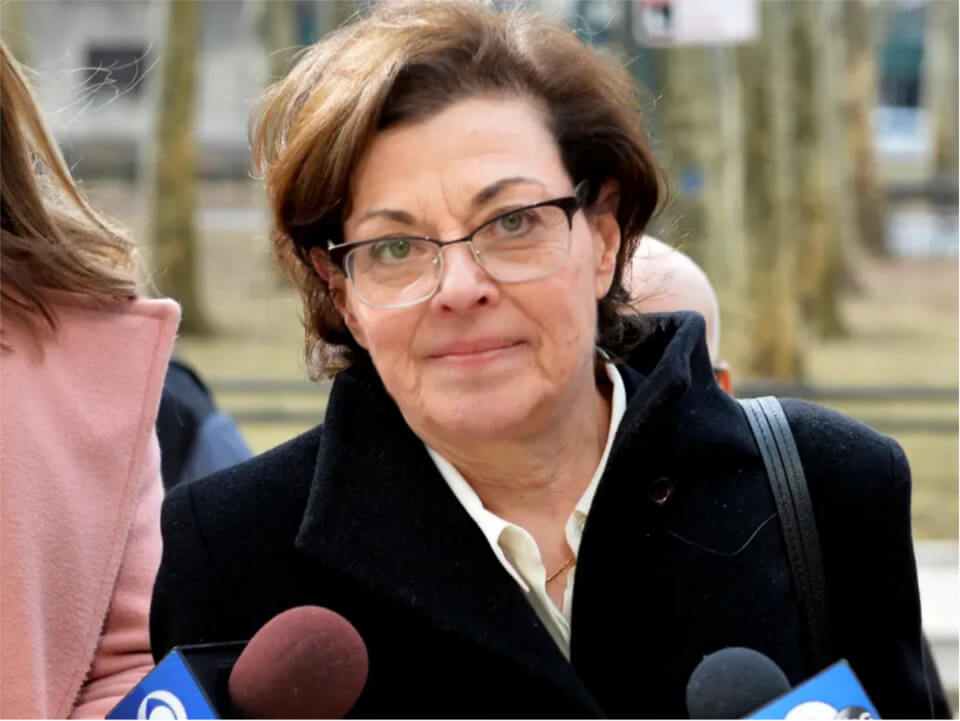 Nancy Salzman is the co-founder of NXIVM a marketing company, who was charged by the US courts for committing several crimes and is currently serving her sentence at FCI Hazelton. The nurse-turned-businesswoman has an infamous image in the media for having been involved in the racketeering conspiracy at NXVIM.

Nancy Salzman was born on 16th July 1954 and was raised in Cranford, New Jersey. She has not shared anything about her early life, background, family, or even her parents. She is believed to be a single child and is also believed to be a Christian by religion. Nancy completed her high school education at Cranford High school in her hometown. She later went on to attend Union County College and graduated with an associate degree in nursing.

Nancy completed her nursing education and got registered as a nurse in New York in 1983. She then built her career as a health care worker and also got experience in hypnosis and Neuro-Linguistic programming. Alongside, she was also a registered therapist. She later moved on towards a more professional career and joined Keith Raniere in developing Executive Success Programs which came to be known as NXIVM. She was the co-founder of the multinational marketing company and enjoyed authority as the president of the company. Nancy was also responsible for promoting their ideology and making people get associated with NXIVM.

Nancy was one of the main convicts in the NXIVM case where she was found to have committed various offenses. She committed identity theft, performed unlawful surveillance, and also altered records. She performed surveillance on all the enemies and rivals of her partner Keith and their company to gain an unfair advantage. It included various critics, journalists, judges, etc.  She also altered the videotape in a case.

Later, in 2018, her residence was raided by the FBI and huge amounts of hoarded cash were found which totaled around $9, 10,000. Her devices were sealed and went for scrutiny. She was later arrested on the charges of racketeering along with her daughter and bookkeeper. Nancy was convicted of identity theft, extortion, sex trafficking, fraud, money laundering, and obstruction of justice in 2018 and was sentenced to prison in 2019. She now claims to the press that she and her daughter were themselves victims and were not part of any cult in the organization.

Nancy is known to be married to her husband Micheal Salzman. She is also a mother of two, one of them being Lauren Salzman who was also found guilty of crimes committed along with her mother. Her other daughter is Micheal Salzman but nothing is known about her.

Nancy Salzman is known to have sourced her income through her nursing career initially and later earned loads of income from her company NXIVM where she was the president as well. Her exact income is not known but her net worth as of 2022 can be estimated to be around $ 2 million.