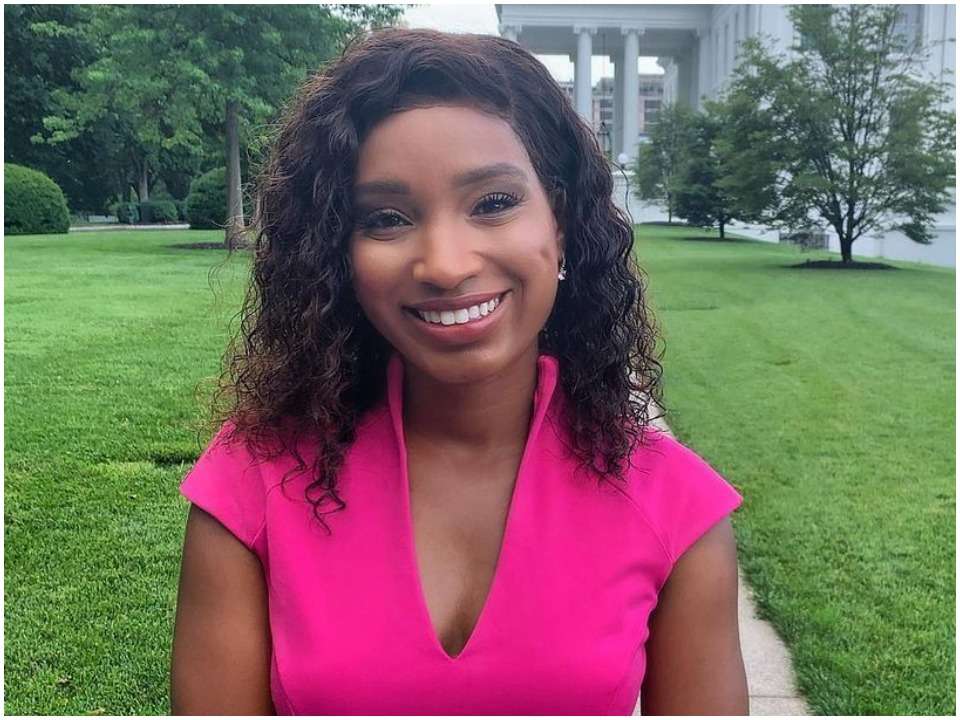 Nadia Romero is an American journalist currently working as the National correspondent for CNN. She is an award-winning reporter and a well-known face in every household in America. Nadia is highly passionate about her work and is a person with a striking personality.

Nadia Romero was born on 24th July 1986 in Fort Worth, Texas. She grew up in Chicago with her parents and sister Latasha who is currently a Lawyer. Her father worked in the navy but much is not known about her mother. She is extremely close to her grandparents as well. Nadia is known to have completed her college graduation from SI Newhouse School of public communications at Syracuse University. She graduated with a Bachelor’s degree in arts in Broadcast journalism and Spanish language.

Nadia first started working as an intern at News 10 now during her graduation and later joined WSPX connect as the host and reporter for the 30-minute news magazine show for a few months while she was at college. After her graduation, she first took a job as the Weekend reporter at WSYR news channel 9, an ABC affiliate in Syracuse. A few months later, she joined WSJV FOX 28 as a reporter and anchor for breaking news live and as lead nightside reporter. She worked there for two years and joined KCRG TV9 in Cedar Rapids as a weekend anchor and reporter for the solo two-hour weekend morning show.

While working at the channel she also covered the 2012 Republican primary Lowa caucus election on the field. Later, she joined KTVX ABC 4 in Salt Lake City as the 4 pm anchor in 2013 followed by her job at KCPQ-TV in Seattle as an anchor for the scheduled newscasts and lead stories. A few years hence in 2019, she joined CNN Newsource as a correspondent in Washington, and recently in 2021, she moved to CNN in Atlanta as a National Correspondent. While at CNN she covered the major story of George Floyd and was the first Correspondent from CNN Newsource to report live. She has also been actively involved in reporting about black and Latino communities and sex abuse survivors.

Nadia has been active on Twitter since 2010 and currently has 4399 followers on her handle. She has also maintained her LinkedIn profile up to date for her professional connections. On her Instagram account, she currently has 5378 followers where she often posts about her career and office life while on her Facebook, she has a reach of about 6.3 k people.

Nadia is currently living happily with her beloved husband Vincent Romero. The two got married in 2017 and have been together ever since. She is currently settled in Atlanta, Georgia for her work. Other than this, she is known to be highly keen upon traveling and has been to Europe, North Africa, and Spain.

Nadia Romero has been working as a reporter with different channels for several years and earned a lot of income and wealth over the years. Her average salary is at least around $95,000 and her net worth as of 2021 is estimated to be around $600,000.