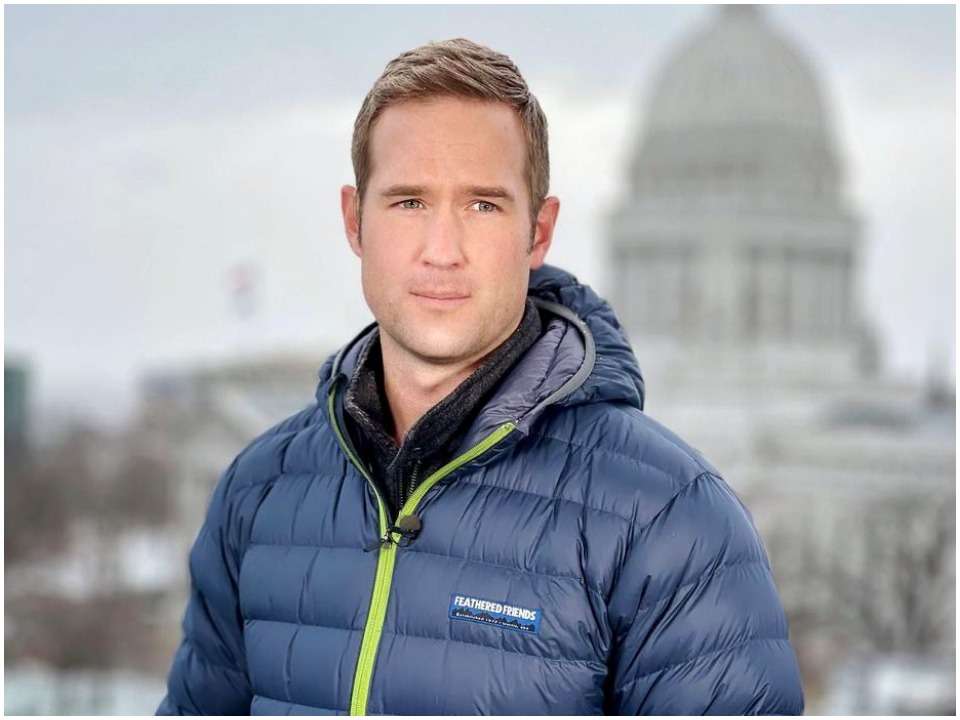 Morgan Chesky is an American Journalist and reporter famously known as the NBC news correspondent and for his amazing and strong personality. He is excellent in his field of work and is very humble and outgoing.

Morgan Chesky was born on 19th April 1986 in Kerrville, Texas, USA. He was born to his parents Victor E. Chesky and Karen Chesky and grew up with his sister Caitlin in his hometown. His parent’s professions are unknown but it is known that his sister currently works as a model. His mother got remarried in the year 2018.

Morgan is known to have completed his high school graduation from Kerrville Tivy High School in his hometown and later, for his college education, he attended Sam Houston State University. He graduated with a Bachelor’s in Arts degree with a Mass communication and Broadcast journalism major.

Morgan started working in the field of journalism when he was in college. He interned at the CBS news channel where he worked and investigated story ideas of the national level and also assisted in research and interviews. He got his first job as a Reporter at KVHC 15 in 2008 where he coordinated content for the daily newscast and helped with local stories. In 2009, he got the job as a reporter at KLTV where he produced KLTV 9 and KTRE 9 newscasts. He worked there for more than two years until he shifted to KVUE media group as a reporter in 2011 and later to KOCO news in 2013.

In 2015, he started working as the weekend evening anchor at the 11 pm news for KOMO TV, and later he also started reporting the weekday newscasts for the channel. He also won the Emmy award for his excellence in the field of reporting. Morgan was awarded in 2016 for covering the case of the disappearance of a young girl in Seattle. He joined the NBC news channel in 2018 as a news correspondent and has since been working for the channel.

Morgan’s personal life has been kept out of the spotlight as he is highly secretive about his private life and does not like to share many details. He is not known to be in any relationships as of now and is believed to be single. Currently, he is settled in Dallas, Texas. Morgan currently has 25.8k followers on his Instagram account while on his Twitter account; he currently has 21.2k followers. He also has a Facebook page where he currently has about 2.2k friends and over 9k followers.