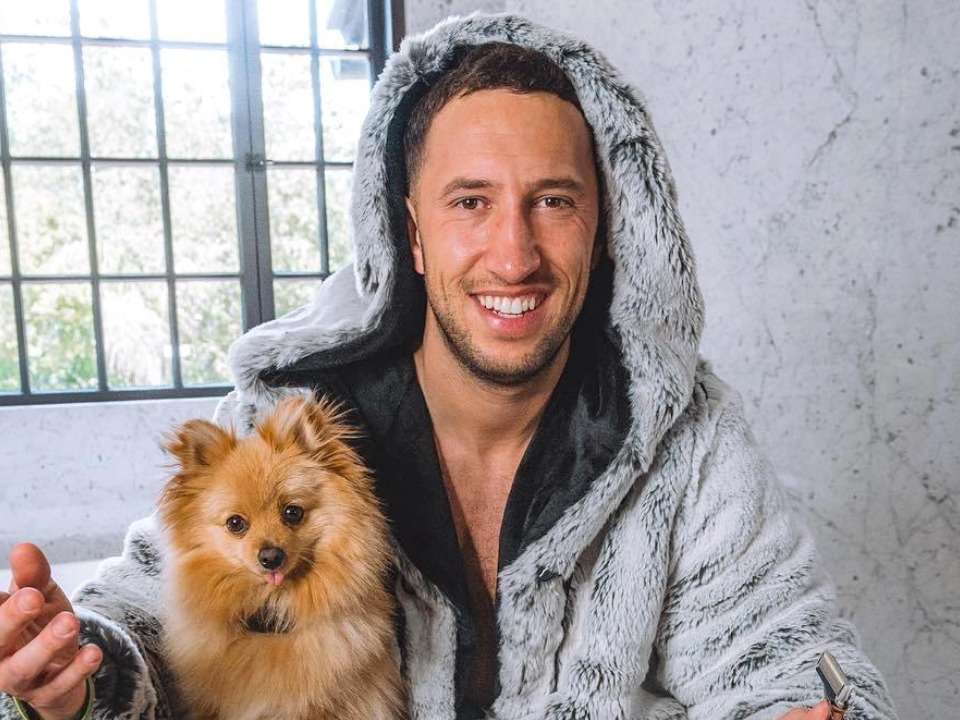 Mike Majlak is a famous American marketing manager who worked for the company Love sac. He is most for his interactions and affiliations with social media stars and influencers like Logan Paul, Jacquelyn Noelle, Lydia Kenney, Ayla Woodruff, and many more. Mike is not only a marketing manager but also a YouTuber, author, and host.

Mike Majlak was born on January 13, 1985, in Milford, Connecticut, United States. He is the son of Robin Majlak who is his mother and his father’s name is not yet known. He has two siblings named Abby and Jill and spent most of his childhood days at his birthplace but then had to move to California for his higher studies and currently resides there. It is said that he moved to California for studies and attended Fordham University but he dropped out of it and never graduated. He has never talked about his school or school name before.

He has attained most of his success in his career, solely based on his personality and social interaction skills without any educational skills or degree. Mike was working with the social media promotions named Nice Guy Promotions “The Essential Foodie.” He even worked as a writer and a blogger at the same time for the same where he played his role was writing various articles related to food, health, and lifestyle. Besides that, he even worked as an event photographer at his part-time job. Currently, he is working as a marketing manager and a partnership for the company Love sac which is a company that supplies couches.

Mike Majlak is really a hardworking man who works in many different fields, so there is no current official news about his upcoming projects or his work. We can expect him to show up his new affiliation and reveal the people he is teaming up with. We can even expect a book to be launched which would be written by him or more of his YouTube vlogs or social media updates.

Being a social media influencer, Mike has social media accounts on platforms like Instagram, Twitter, and YouTube. Mike has an Instagram with 1.7 million followers and 716 followings, where he mostly follows many celebrities. He can be found by searching him by his username @heybigmike and even has a Twitter account which he joined in April 2011, with the username @mikemajlak. Mike has a quite good number of followers which are approximately 524.1K. He is even a YouTuber n has a YouTube channel where he has posted 156 videos and achieved a huge number of 2.65 million followers.

Mike Majlak was a really big fan of Lana Rhodes from the very beginning and dreamt to meet her someday. His dream of meeting her was fulfilled but along with that, he realized that it was not just a one-sided love. Even Lana fell in love with him. The duo started dating in 2019 and was in a healthy relationship. But, there were rumors about Mike cheating on Lana, which turned out to be true and they broke up a year later. Currently, Mike is 37 years old and is still single.

Mike is a multi-talented person who earns his income through marketing, social media, writing articles, working part-time, and even writing books. As we were curious to know about his net worth, we found out that according to the 2020 survey, Mike has an estimated net worth of $1 million USD which he earned with his own hard work and dedication.