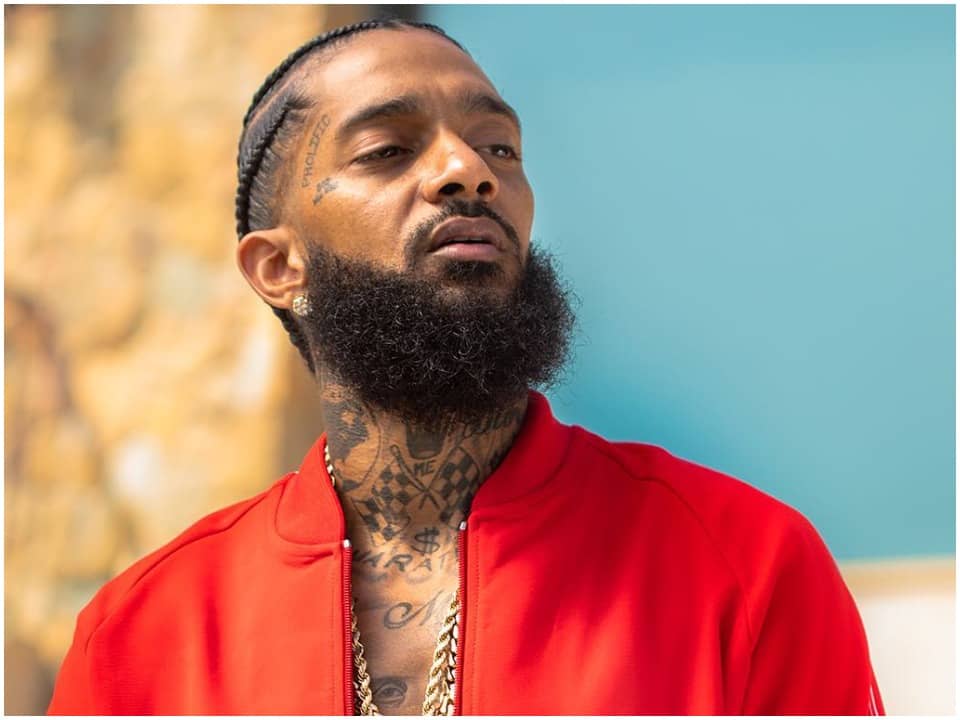 An American professional basketball player, Mike James is a well-known of all the professional basketballers. His gameplay amazes the audience and his moves make the viewers go crazy. The athlete plays for the Brooklyn Nets of the National Basketball Association. He also played collegiate-level basketball. He has well-maintained his physique and mostly spending his time in the gym and practicing and improving his gameplay.

Michael Perry James popularly known as Mike James was born on 18th August 1990 in Portland, Oregon. He has kept his parents’ identity away from the media as he appears to stay reserved about his family history. It is not known that if he has any siblings or not. At an early age, he discovered his interest in basketball and started to practice it for acquiring a successful career in the sport.

Mike went to Grant High School in Portland, where he played high school basketball under coach Tony Broadus. Watching her play, he got recruited by the Division III Universities. He enrolled in Eastern Arizona College and later in Lamer University, where he played collegiate basketball and averaged 15 points, 4 rebounds, and 3 steals per game. He had his majors in general studies over there.

The sports personality initiated his professional career while playing for his high school team. He later played collegiate football under coach Maurice Leitzke. During his first year, he scored 20 points per game. In his sophomore year, he became the 4th leading scorer per game. In 2010, he transferred to an NCAA Division I school called Lamar University in Beaumont, Texas. He played under coach Steve Rocca-forte in 2010-11 and under coach Pat Knight for the 2011-12 NCAA season. Under these coaches, he averaged 12.5 points, 2.4 rebounds, 1.8 assists, and 1.1 steals. One of his notable and remarkable games was against the University of Kentucky, 2012 NCAA Champion, where she scored 29 points. He finished his senior season in the first round of the 2012 NCAA Tournament with a loss against Vermont. In 2012, he signed with Zagreb of Croatia and later left in December 2012.

In 2013, he joined Hapoel Galil Elyon of the Israeli second-tier league for the rest of the season. Moreover, he signed a year contract with Kolossos Rodou of Greece in august 2014 and left in December 2014, and signed with Spanish Club Laboral Kutxa Baskonia of the Liga ABC for the rest of the season. In 2017, he joined Phoenix Suns and entered the team for the 2017 NBA Summer League. After that in 2018, the New Orleans Pelicans signed James for a two-way contract. In February 2018, he announced his return to Panathinaikos. For the 2018-19 season, he joined Olimpia Milano, and later for the 2019-2021 season, he was signed by CSKA Moscow. At present, he plays for Brooklyn Nets.

Handsome Mike is a social media activist and has been found uploading pictures on various social media platforms. On his Instagram, the athlete has raised around 145k followers under the username @mmatural_05, where he usually posts pictures of him playing basketball. He also uploads pictures of him doing fun activities with his family and friends. Mike has 33.5k followers on his Twitter @TheNatural_05, where he updates about his upcoming matches and victories.

Mike James is currently single and is not dating anyone. There haven’t been any rumors about his secret girlfriend. He might have few past relationships but he hasn’t officially declared any details regarding his personal life as he believes to keep his personal life private and away from media.

Mike is considered as the 550th best-paid player and is the 21st best-paid player of the Brooklyn Nets. His estimated net worth is around $2 million while his annual salary, playing for New Orleans Pelicans was $77,250, and playing for Phoenix Suns is $87,552. He mostly amasses his wealth from the income he earns through his successful basketball career. He also earns income from various brand endorsements and commercial advertisements.