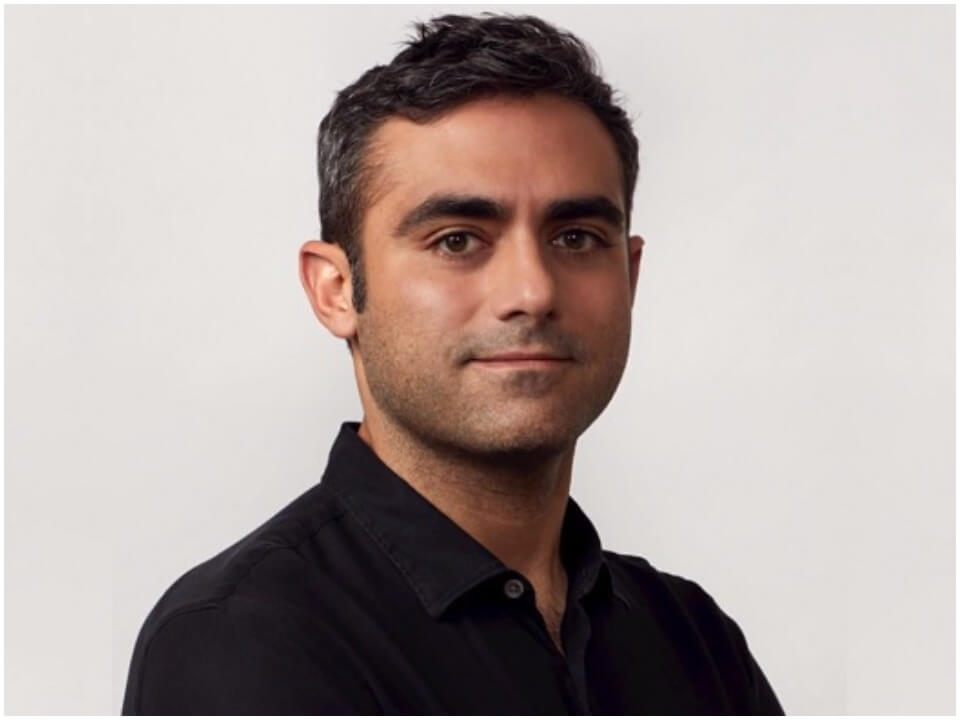 An American entrepreneur, Michael Polansky, is the CEO of the Parker Group since September 2009. Moreover, he is the co-founder of the Economic Innovation Group, Arsenal Bio, The Parker Foundation, and parker institute of cancer immunotherapy. Currently, he is well famous after his relationship with the top-most singer Lady Gaga and quite often, he gets spotted outing and spending quality time with each other.

Michael Polansky was born in the year 1978 in San Francisco, California. We tried to find information about his family and parents but despite his popularity, we couldn’t find it. As far as his basic school education is concerned then no information is available about his high school. It is known that, in 2006, he got graduated from Harvard University and gained a degree in applied mathematics and computer science.

A successful investor and entrepreneur, Michael Polansky, is a well-qualified man. His journey as a businessman began shortly, right after he got graduated. He entered Bridgewater Associates as an investment associate and worked remarkably over three years with the firm. In 2010, he shook his hands with Founders Fund where he worked alongside Parker and Peter Thiel, and fortunately, in June, of the same year, he was honored as a board member of wishbone.org. At Founders Fund, he was concerned with the issues such as emerging technology and the consumer internet.

It has been over a decade now since he aligned with the Parker Group. Polansky has been involved in multiple projects with the Parker Group as being a close acquaintance of Sean Parker, former president of Facebook. Along with Sean Parker, Michael co-founded Parker Foundation in 2015. The foundation is a $600 million private philanthropic organization and is highly dedicated to bringing major changes mainly in three fields: global public health, life sciences, and civic engagement. Together they also set up the Parker institute for cancer immunotherapy in 2016. In addition, Polansky serves on the board of several technology companies and major non-profit organizations.

The entrepreneur is not much social media-friendly. Still, due to depicting a big part in Lady Gaga’s life, he has got 25.3K followers on Instagram. On February 3rd, 2020, Lady Gaga made their relationship official on Instagram by posting a picture of them together.

Polansky is not married yet but currently, he is dating the popular singer Lady Gaga. Lady Gaga’s real name is Stefani Joanne Angelina Germanotta. A few days back, they were found kissing on the balcony of her rented mansion in Miami before her much-awaited Pre-Super Bowl 2020. According to sources it came out that, Michael used to date Lindsay Crouse, a senior staff editor of The New York Times, but now they are out of contact.

Michael Polansky is a brilliant entrepreneur and an up-to-date investor. As per the records, it has been estimated that the businessman’s net worth is around $500 Million which is just an estimation as no precise amount has been mentioned. He has accumulated a huge fortune with the bulk of his wealth coming from his professional career.