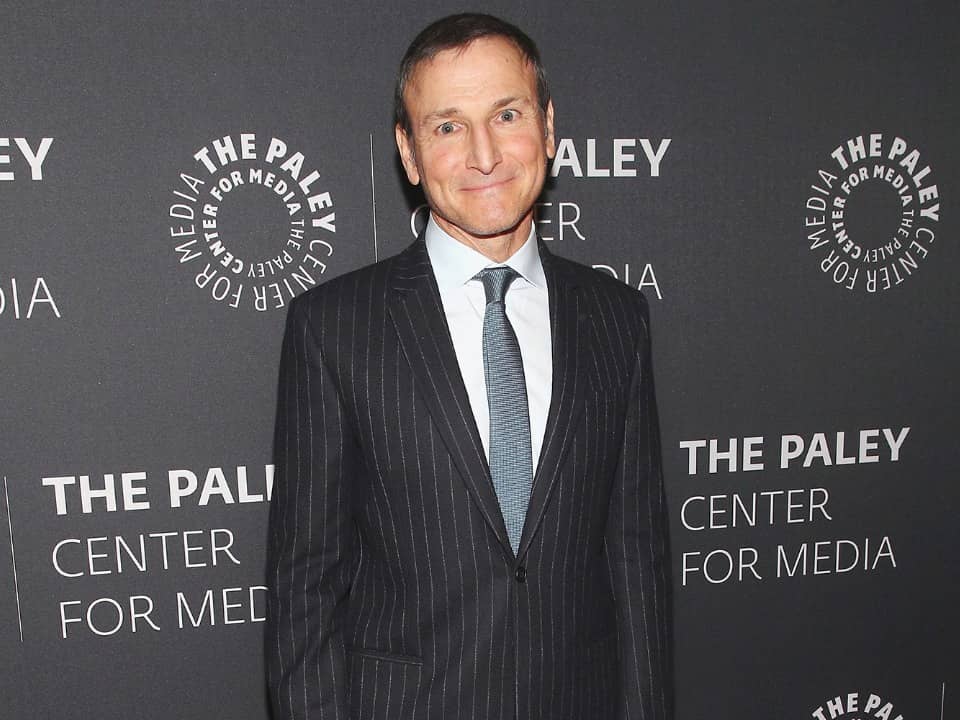 Michael Gelman is currently an executive producer of the reality show called “Live With Kelly and Ryan”. He has also appeared in the two episodes of Kelly Ripa’s ABC sitcom Hope and Faith. He has earned the Guinness World Record by producing most of the morning talk shows and episodes.

Michael Gelman was born on 4th August 1961 and was brought up in a Jewish family in Chicago. There is not much information available about him in regards to his parents and early educational life neither did he provide any information related to it. He seems to maintain a secretive lifestyle away from the media’s eye. He went to the University of Colorado and earned a degree in broadcast production management.

Still being a college student, he covered Olympics trials across the whole country and also contributed as a cameraman, field producer, and editor for Ski Association. He did one of the most important internships with WABC-TV in New York while spending his junior years in studies. The station later produced the current episodes of “Live With Kelly and Ryan”. In the 1980s, he was being appointed as the production assistant for Regis Philbin’s talk show named “The Morning Show”. Gelman worked hard and successfully towards his way to become executive producer for the show “The Morning Show” which later became live. Gelman caricatured in the shows including The Dana Carvey Show and Saturday Night Live as an ambiguously gay character.

In 2000, Michael Gelman married Laurie Hibberd. She is one of the famous television personalities who belong to Canada and has also worked as a co-host in the FX’s show named Breakfast Time with Tom Bergeron that was used to be telecasted as a morning show. She has been converted to Judaism where her husband has maintained a trust. They together have two daughters named Jamie and Misha. Both of their daughters live in Manhattan. Laurie Gelman was born and brought up in Great White North. She has spent almost 25 years as a broadcaster in both Canada and United States. She is now a successful novel writer and currently lives in New York with her husband Michael and two teenage daughters.

Michael Gelman has maintained a great course of life with his career being in television shows. He is estimated to have a net worth of around $15 million. He has earned a great luxurious lifestyle for himself and his family. Michael earns a salary of around $2 million. There is no doubt that he is earning a good income from his designation of executive producer.