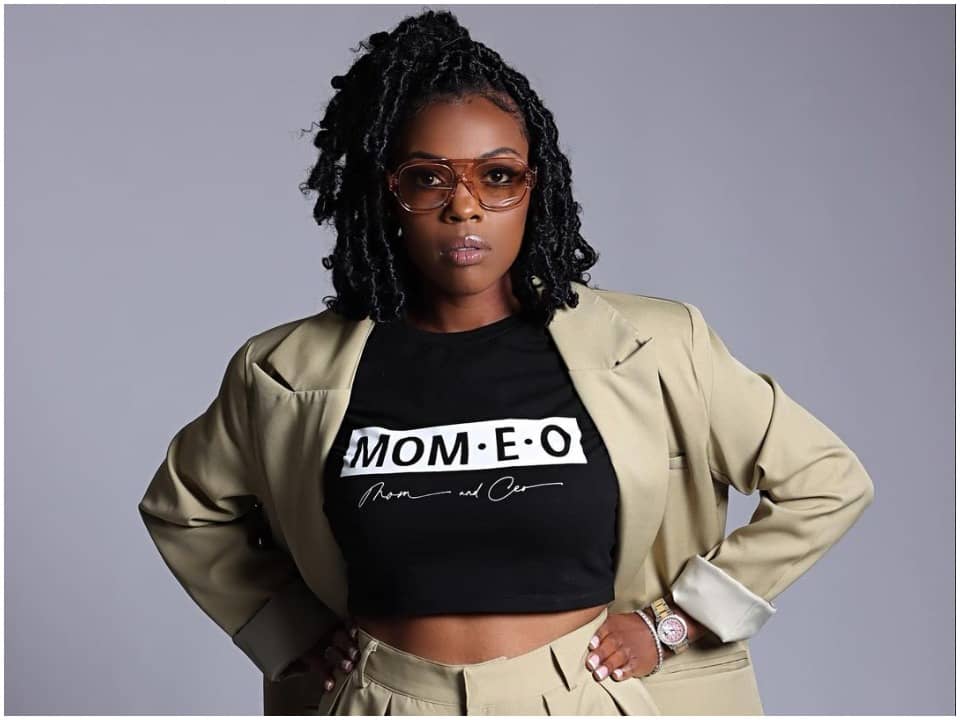 Mia Jaye was born on 15th April 1989 and spent her childhood days in Memphis. She went to the University of Memphis in 2012 after which she published her first book with the title “No Way Tré You Can’t Have Your Way, Fruit Instead of Junk Food Today” According to her official website, Mia Jaye graduated with a degree of B.S in real estate finance from the University of Memphis. She completed her degree in 2012.

Mia Jaye is an American personality who is a famous businesswoman in the United States. She is the founder and CEO of her brand named “The Mom”. Despite being popular because of her only boyfriend named Young, she has gained a lot of fame due to her business and entrepreneurship work. She was working for a commercial firm when she met her boyfriend. However, she left the firm and later, became the founder of another business named Fresh Start Kidz, Inc. in 2015. Thereafter, she expanded her entrepreneurship spirit and started helping mothers through her podcast Mia Jaye’s Toolbox.

Mia Jaye and Young Dolph met for the first time when Mia was working for a boutique commercial. Mia and Young Dolph welcomed their first child in 2014. They were blessed with a son named Tre. Later, they welcomed their second child in 2017. The second child was a daughter who was named Aria. Although the public was aware of their relationship and the number of children they owe together, Mia kept her life and relationship private from the media and public’s view.

Mia’s boyfriend Young was shot dead by an unidentified person who was holding a gun. Her boyfriend was a famous rapper and singer. While they never gave a name to their relationship and didn’t marry each other, both the partners welcomed their two children Tre and Aria. Young was 36 years old when he was shot dead. The incident took place at Makeda’s Homemade Cookies in South Memphis. Young was in a long-time relationship with his girlfriend Mia. They dated each other for many years. Once, Mia shared a picture of her with Young throwing back on her first meeting with Young and sharing her feelings about the same. She described that the couple dated each other back in 2012.

Young’s true name was Adolph Robert Thornton Jr. He was involved in a shooting that further resulted in his death. The crime is still under investigation. It is still unclear that who shot Young and killed the artists. Previously, Young Dolph was involved in two shootings. One of them happened in 2017 in Charlotte, North Carolina where he was shot 100 times. Another shooting happened in Los Angeles, California outside the hotel. After the second incident Young was hospitalized but soon became stable within a few weeks and got discharged from the hospital.

Mia expected to earn quite good from her profession and live a lavish lifestyle. She is a podcast host and an entrepreneur too. It is evident from her business life that she earns quite a good amount of money out of her popular business. Although she never disclosed anything related to her net worth, it is estimated that her net worth is somewhere around $5 million to $10 million.