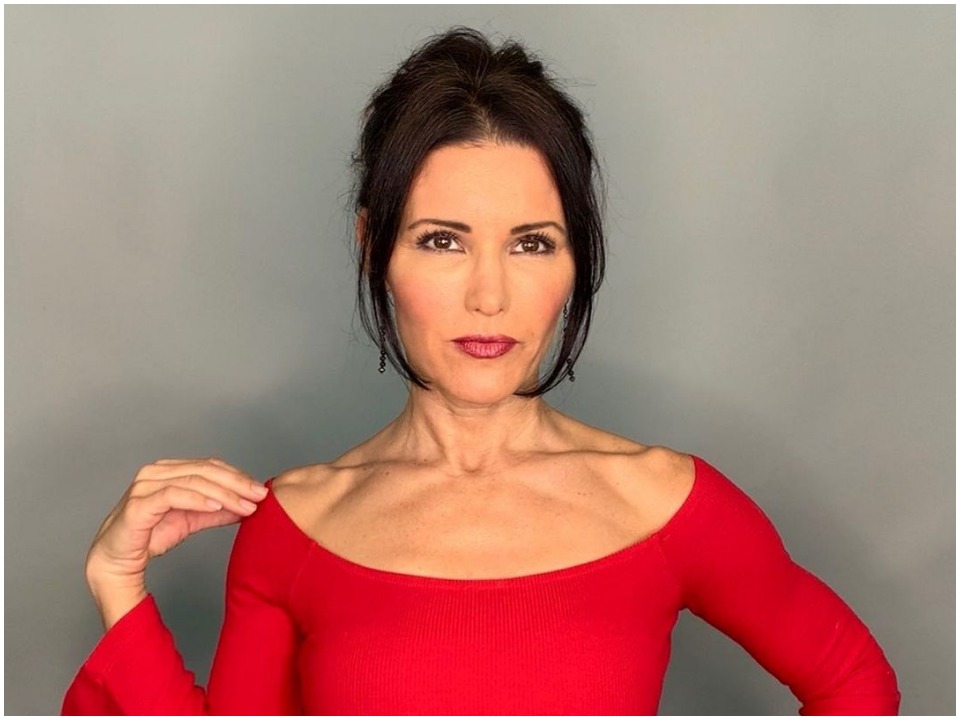 Born on March 5, 1972, Mercy Malick hails from Los Angeles, United States to her parents. Mercy was born into a very supportive family. Her hobby was acting only. Mercy started acting when she was 8 years old. After her graduation from High School, she went to Stanford University on a work-study scholarship. Mercy earned degrees in Political Science and Communication. She returned to Los Angeles (LA) after graduating so as to continue with her acting career.

She has been especially noted for her comedic timing in her roles in television shows.  After returning to LA, her career took off, with characters in a variety of series including “Two Guys, a Girl, and a Pizza Place”, “Gilmore Girls” and “Off Centre”. She also appeared in “Scrubs” and “Robbery Homicide Division”. Malick appeared in the Fine Brothers sketch named- “Sarah Palin Family Meeting” as Sarah Palin in the year 2008. Written and directed by Benny & Rafi Fine, her performance was named the second-best parody of Sarah Palin after Tina Fey by The Huffington Post and The Ex Comedy.

In 2010, Mercy starred as the series lead for the TV series “Trenches”, for which she was supported by a “talented ensemble cast”. And in 2014, she starred alongside Lizzy Caplan, Diana Bang, Aubrey K. Miller, and Justin Lee in Seth Rogen -The Interview. In 2015 also, she garnered rave reviews for her performance in the cult hit movie “Circle”, in which she starred alongside Carter Jenkins, Julie Benz, Allegra Masters, Michael Nardelli, Autumn Federici, Lawrence Kao, Kevin Sheridan, and was recognized as an “exceptional standout” amongst a “shockingly good ensemble cast”.

Her debut album as a vocalist “Just Be” featured tracks Parowan, Cold as Me, I’ll Hang The Moon, Oceans of Sky, Just Be, No Fear, Birthday, Coming Home, Make Me Feel, All Over Me, and Corridor 9. She also contributed tracks to a Norah Jones compilation and toured internationally with Hilary Duff.

Mercy has a social media account @theactualmercy on Instagram and has over 3k followers. She is not so active on social media, she is busy with her carrier and family only, while her boyfriend keeps on posting their photos on social media.

She’s been into a 10-year relationship with a person which so many women can only dream of. Mercy and Joseph Gatt are enjoying their life to the fullest and currently living happily. Both of them have known each other for more than a decade now and with each passing day, their bond is getting stronger and stronger. This lovely couple enjoys posting their relationship on social media and Gatt’s captions cannot get any more adorable.

It is always better to have multiple sources of income so Mercy earns from her acting as well as singing career.  According to sources, she has an estimated net worth of $700,000. And Acting is the main source of her income.