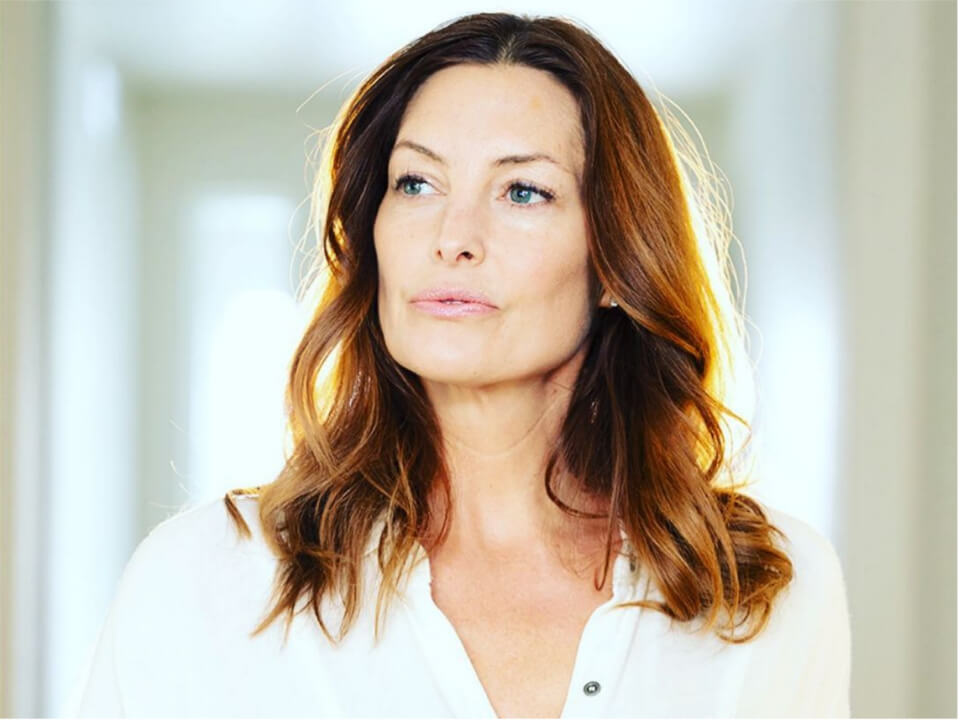 Melissa Tittl is a Los Angeles-based American personality who has developed herself into the creative CEO of Hathor Studios. She is a journalist, producer, writer, and a women member of the International Documentary Association. She is known for her featured tasks or work in the line of films including Black Knight Satellite the Untold Story (2019), Deep Space (2016), and Ancient Civilizations (2017).

Melissa Tittl was born on 24th November 1978 and brought up in Minnesota, US. Melissa’s mother’s name is Maru Jo Tittl and her father’s name is Steve Tittl. She shared her childhood with her brother and sister named Steve Jr. and Michelle respectively. Melissa is a very private personality and doesn’t reveal much about her childhood story. Melissa’s father Steve Tittl possesses a three-decade-long career in food safety and quality. Melissa completed her basic education at Plymouth High School. She went to the University of Wisconsin-Stevens Point and received her Bachelor of Arts in communication, TV, and films. From 1997 to 2001, she received her college education.

Melissa began working in her professional life in 2003 when she got hired as an account executive at WMTV (NBC Affiliate), where she continued her work from 2003 to 2005. During the initial years of her career, she worked as a researcher for the Discovery Channel. For around four months, she stayed committed to “Deep Sea Detectives” TV. She has also worked as a production coordinator for Weapons from September 2005 to December 2005. She worked as Executive Assistant to President Paramount Studios, and producer for House Husbands’ Pilot, NBC, and producer for History Channel and Discovery Channel while being committed to Flight 33.

Melissa played the role of director or producer for Schlitz Beer Advertising Campaign (March 2009 to June 2009), Destination Immortality Pilot, Travel Channel (August 2009 to December 2009), and Family Resource Center (June 2010 to August 2010). She worked for Prometheus Entertainment as a producer for Food Paradise and Ancient Aliens. She also worked as executive producer for Untitled Vietnam Documentary. During the time, she spent three months in Vietnam and Cambodia, where she learned about the footsteps of women combat journalists during the Vietnam War.

Melissa gave five years of her life to the full-time role of  Head of Content Development (April 2020 to August 2021) and Director of Original Content (April 2016 to April 2020) to the company named Gaia Inc. For the roles, she had to handle 10 shows at the time in different areas. She provided leadership for the tasks like providing services to the TV network, setting up post-production, hiring new staff as well as creating new show templates. She worked as the responsible body for all facets of pre-production, post-production, and programming development. Most recently and as of August 2021, Melissa is holding the position of Creative CEO at Hathor Studios which is based in three different locations Los Angeles, Denver, and NYC.

Melissa Tittl is a happily married woman who is residing in the United States with her husband. Her husband’s name is Chad Weller. The couple dated for a long time before getting married. Melissa and Chad Weller both are known to enjoy a moderate and loving married life as evident from their Instagram feed. The couple has produced one child also but the name and the date of birth of the child are not revealed.

Melissa Tittl has been a consistent personality in the world of production, directorial work, and making or writing films or scripts, or shows. She began her career in January 2003, making around 19 years of working experience in the line of production, writing, and investigative journalism. Surely, she must be earning somewhere around $2 or $3 million as her total net worth.