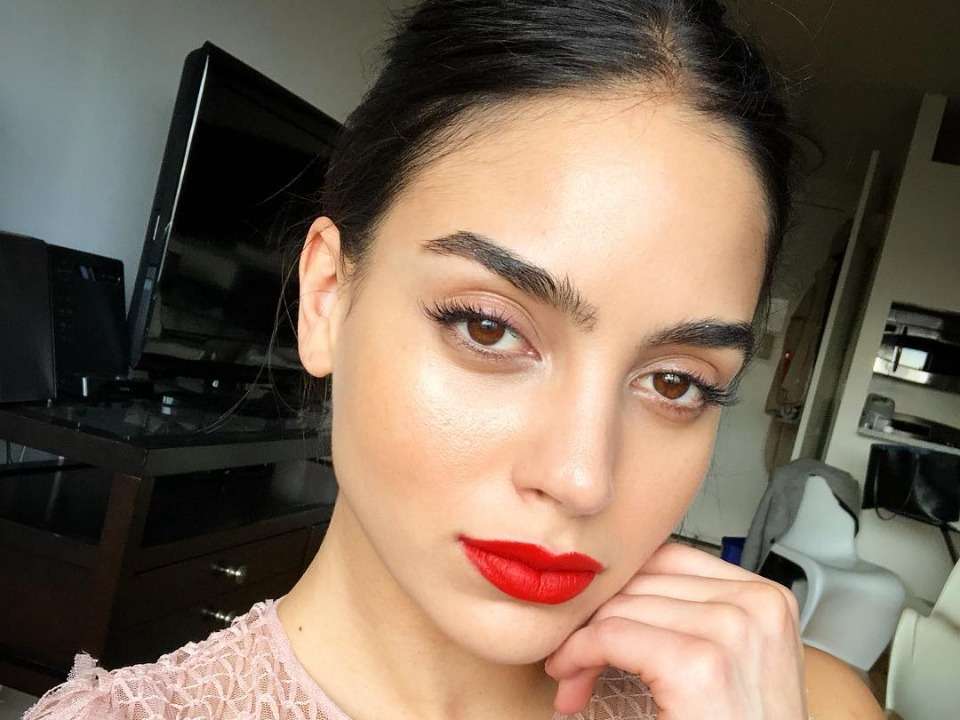 Melissa Barrera is a talented and popular Mexican actress and singer. She was seen in many Mexican films and TV shows such as Siempre tuya Acapulco, Manual de principiantes para ser president, El Hotel, Preseguidos, and many more. Recently in 2018 she made her debut in an American drama called Vida and is still working on films that are under making. She went to New York University Tisch School of the Arts where she pursued a course about musical theatre.

Melissa Barrera was born on 4th July 1990 in Monterrey, Mexico. Her parents’ names are Rossana Martinez and Tomas Barrera. There is no information regarding her brothers and sisters. During her school days, she used to be very active in playing Basketball. She did her schooling at the American School Foundation of Monterrey in Mexico. For her further studies, she got into New York University Tisch School of the Arts where she pursued a course about musical theatre.

In 2011 her career began when she made a debut on a Mexican reality show called La Academia. She flaunted her singing skills on the show and was noticed. The next year she was seen in a Mexican drama named La Mujer De Judas and La Otra Cara Del Alma. In 2013 she recorded her first album with Melissa y Sebastian and their first single “Mamma Maria” was in the top ten on the radio hit. The song was a cover of Ricchi e Poveri. In 2014 while she was still attending college, she gave an audition for her film debut and was selected to act in L for Leisure where her role was named Kennedy.

In 2014 she also worked in a Mexican drama named Siempre tuya Acapulco role where she received the main lead. Later in 2015, she recorded a theme song called “Volver a car” for her TV show Tanto Amor with Kalimba who is a Mexican Singer. In Tanto Amor, she was playing a lead role named Mia Gonzalez. From 2016 onwards she decided to focus on her acting career. She was seen working in Mexican films and TV shows such as Manual de principiantes para ser president, El Hotel and Preseguidos.

Even next year she was also seen working in the Mexican film industry in films and shows named Club de Cuervos, sacudete las penas, and Dos Veces Tu. In 2018 she received an opportunity to work in an American drama television series called Vida where she was the main lead and played the role of Lyn Hernandez.

Melissa is currently dating Paco Zazueta for almost six years now. Like every celebrity, she has kept her relationship low-key and away from the limelight. She has frequently uploaded his picture on her social media account as well. Recently in March 2018, the couple seems to spend some quality time in Disneyland. But currently, they are still spending time together in quarantine.

Melissa has worked quite hard in the Mexican film industry and now is conquering Hollywood. She was seen in several films and TV shows such as La Mujer de Judas, Vida, La Otra Cara del Alma, and many more. Her net worth has been estimated at around $2 Million. She is available on social media sites and is very active and loves to share her daily life routine with her fans. On Instagram, she has over 577K fans following and on Twitter, more than 99.8k fans following. She seems to be much updated about current happenings around the world and uses her social media account as a platform to share her views.