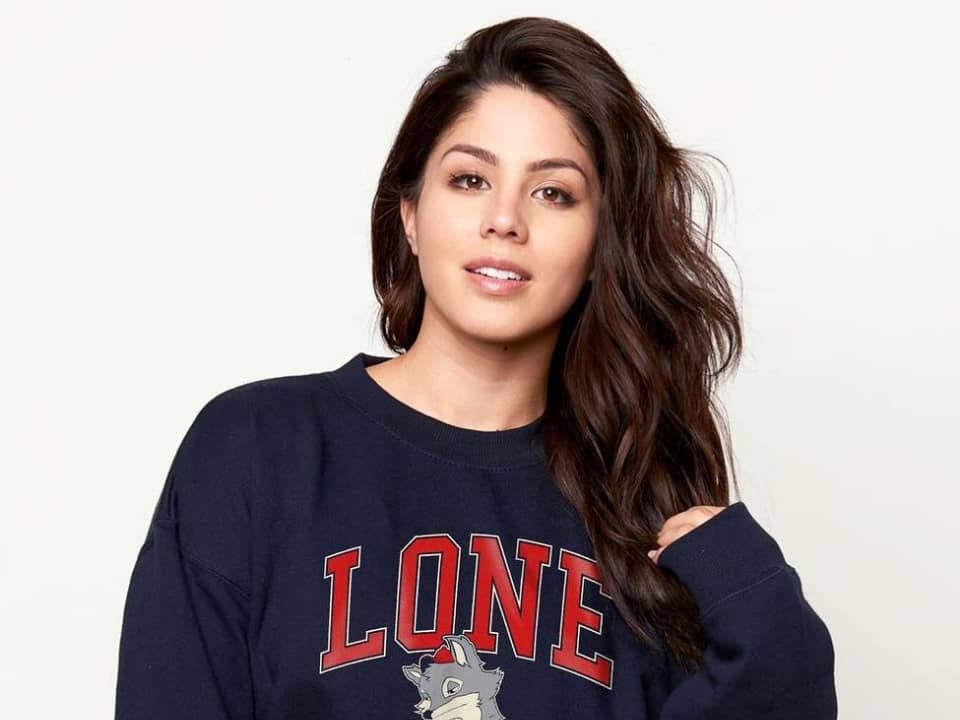 Megan Batoon is an American actress, dancer, writer, and Youtuber famously known to have appeared in movies like “Step up revolution” and “Ladies of the rap”. She is a highly talented dancer and versatile actress and is well-known for her work in the industry.

Megan Batoon was born on 29th March 1991 in Jacksonville, Florida, USA.  She was born to her mother Michele DePompeo and her father is Hyderick Batoon. Megan believes in Christianity and belongs to mixed ethnicity with Filipino, polish and Irish backgrounds. She grew up in Florida with her sister Nicole Lee but has not shared much about her either. She has always been a great dancer since she was a kid and started choreographing in her early teens.

Megan has not shared much about her educational background and qualifications but it is known that she is a high school graduate from a local school in Florida and for her college education, she pursued a degree in graphic designing. She later moved to California to pursue acting and is not known to have any other qualifications.

Megan started her career as a dancer and choreographer and started her YouTube channel where she uploaded her dance routines in 2011. Her first ever video was a choreography on the song “Act out”. The next year in 2012, she was cast as a dancer in the dance-romantic movie “Step Up Revolution” and also appeared in the series “Anthony Ma Presents” the following year. She kept on adding more credits to her name as she again appeared in series like “Date a max” 2013 as Dana and many other short films like “She has a boyfriend”, “pen 15 clubs”, “best workout period” etc.

In 2014, she appeared in the role of Gabbie in a limited tv series “Uncandie” and the same year also appeared on shows like “Best weather Films” and “High Fives”. The following year, she was cast in the movie “Everything before us” in the role of Meg and gained immense popularity. She added shows like “Empty spaces”, “last moments of a relationship” and “team edge” to her credits the same year.

She also uploads daily lifestyle, hacks, and comedy content on her channel where she serves a larger viewership. In 2019, she appeared as a guest on the tv show “Doughboys” followed by her appearance in the show “Life Fails” in the year 2020. Recently in 2021, she is appearing on the Netflix original travel show “The World’s most amazing vacation rentals” along with Jo Franco and Luis Ortiz. She also currently runs a comedy podcast named ‘Just a Tip” where she gives comedic advice which is relatable and insightful. She is one of the breakout stars from Netflix as she appeared in the second season of “The World’s most amazing vacation rentals”.

Magan is known to have dated fellow Youtuber, Ian Eastwood, back in 2014. They two did not share how they met but it is known that the two only dated for two years and broke up soon in 2016. She has not been in any other relationships ever since and is currently believed to be single. Megan has a personal goal to start her own brand, write a book and she also tried to read a book every day. She likes to bring positivity and compassion in life and is inspired by her peers which helps her to push boundaries. Her favorite musical artists are Conan O’Brian and Demitri Martin.

Megan Batoon has been working as an actress since 2012 and has been highly active in the field ever since. She has been part of several movies and television productions and has earned a lot of wealth through them. She majorly supports her career as an actress and Youtuber while her net worth as of 2021 is estimated to be around $2million.