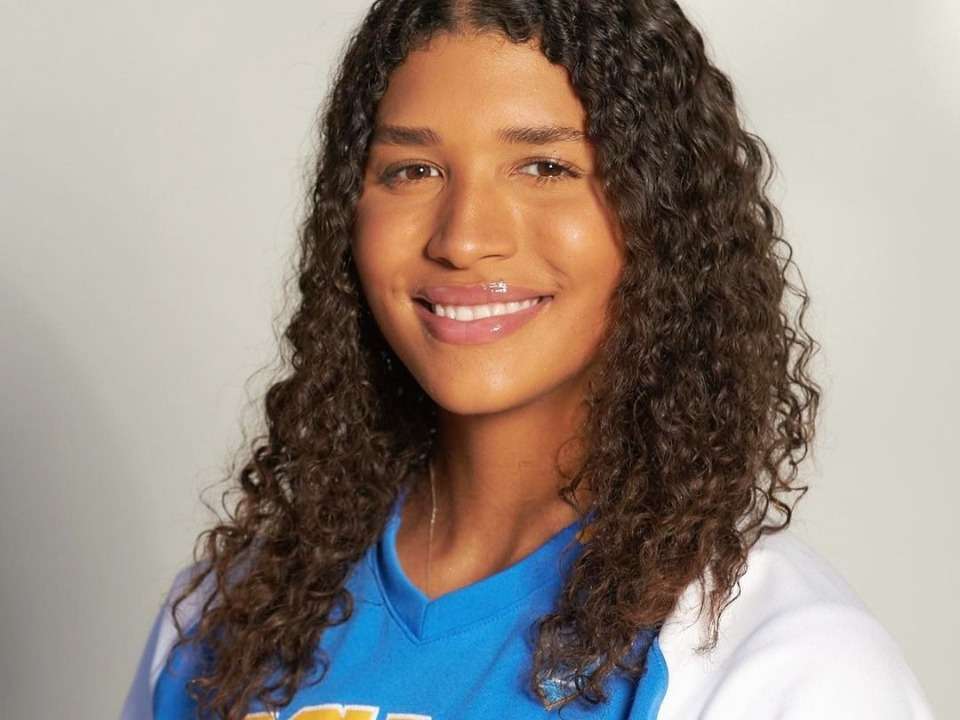 Maya Brady is an emerging superstar in the professional softball scene who was recently named the freshman player of the year. She had a successful high school softball career with several records and wins and is now a player for the UCLA college softball team Bruins. She is also famously known for being Tom Brady’s niece.

Maya was born in the year 2001 in San Mateo, California, USA but her exact date of birth is unknown. She was born to her mother Maureen Brady who was an all-American pitcher for Fresno state and her father Brian Timmons. There is not much information available about her father but it is known that her uncle Tom Brady was a seven times Super bowl champion and uncle Kevin Youkilis was a two-time world series champion. She was raised in a family of sportspersons and athletes so she got naturally involved in sports from an early age. She is also known to have a younger sister named Hannah.

Maya has not shared much about her early education but it is known that she attended the Oaks Christian High school in Thousand Oaks, California for her high school education. She was part of the high school softball team and played as the middle Infielder. She graduated from high school in the year 2019.  For her college education, she decided to attend UCLA because of its reputation and training in sports as well as for its successful wins over the years. She joined the college softball team and also became the freshman player of the year. She is currently studying at UCLA but her major is not known.

Maya started her softball career in high school when she joined the school’s softball team as a middle infielder. She had a successful high school career and was named the Ventura county star in 2019 and the All county softball player of the year. Maya also became the Marmonte most valuable player of the year and the All-CIF Section southern honors. She was also a finalist for California High sports and was named Ms. Softball in 2019 for her amazing skills and wins in the sport. During her high school years, she led the team to three Marmonte leagues and became the most valuable player twice during the leagues. She also played travel ball for the Orange county Batbusters team.

Her college softball career started off with a great record as she could hit home runs in four out of her five first games with the team Bruins. She hit seven home runs and was in the first position with 28 runs and a 0.356 batting average. She has been named the softball American Freshman Player of the year for her performance. In another game, she was in the third position with 22 runs and a second position for 7 RBI games. She also became the fourth among Pac12 players in RBI games and was named the Pac-12 player and freshman of the Week for her performance during the game season. Maya successfully recorded hits and home runs in her first eight college games. She is called the most dominant player in the Brady family by her uncle Tom Brady.

When it comes to her personal life then she isn’t the lady who is shy to disclose her love of life. Maya is in a relationship with Garth White for more than three years and recently celebrated three years in January. They met for the first time during their high school days and ever since then, they have been together. They have posted several pictures together from their high school days and prom. She is very close to her Uncle and role model Tom Brady who doesn’t leave any chance to motivate her and praise her either. She is known to be left-handed. Currently, she lives in California where she attends university.

Maya has had a successful softball career since high school and has won several games, leagues, and honors. She also made several records during her college freshman season. She has earned through winning games and leagues and has majorly sourced her income through her sports career. Her net worth as of 2021 is estimated to be around $200,000 excluding her family income.