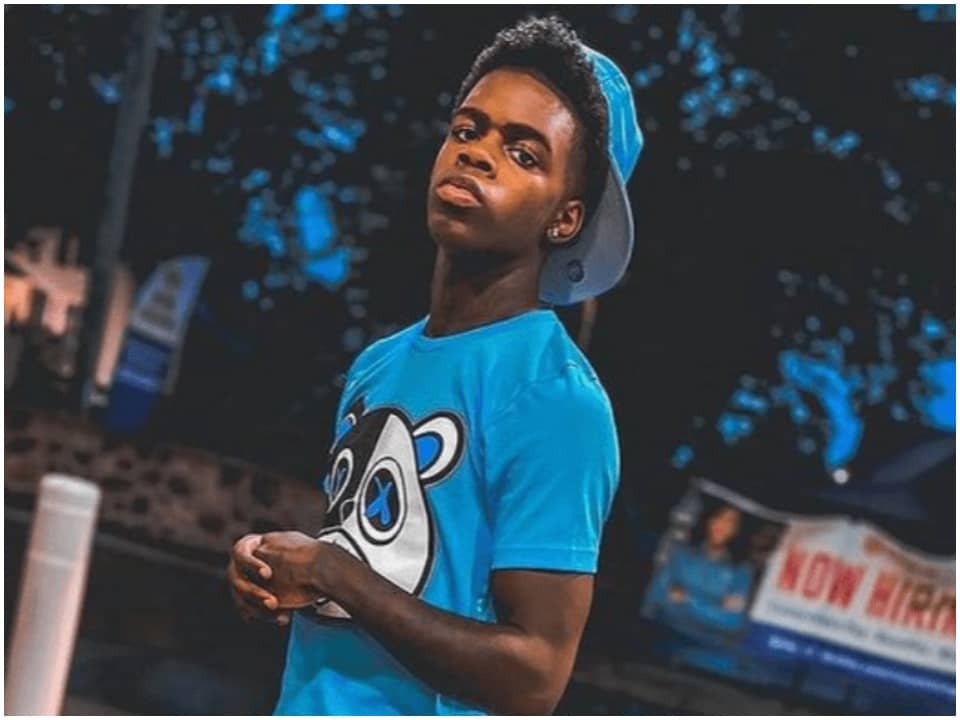 Matima Miller, also known as “Swavy” or “Babyface.s” was a famous Tik-Tok star known for his comedic and humorous content over social media. he had a great fan following and was well-loved among the community.

Matima was born on 26th December 2002 in Wilmington, Delaware, and belongs to a family of African-American ethnicity. he was born in a Christian family but has not shared anything about them. He is known to have a brother who is also a tik-toker who goes under the name StackupQuan. He was 19 years old until his death recently.

Matima has not shared much about his education but it is believed that he had completed his high school graduation from a local school in Wilmington and was not known to be pursuing any further college education.

He had been a content creator and tik-toker for the past year since 2020 and often posted comedy sketches and dances on his tik-tok and other social media profiles like Instagram. Matima had gained so much fame along with following. He went on with his online personality name “Swavy” and his username was “Babyface.s”. He did not share about any other field that he might be working in or might have planned to pursue further and was pretty much dedicated to becoming a social media influencer and tik-toker.

Matima was shot dead on July 5th near the 700th block of Elbert place in Wilmington. His death took place at around 10:45 but the reason behind the shooting has not been unfolded yet. He was found with a gunshot wound and was rushed to hospital but couldn’t survive and died in the meanwhile. Later, a video surfaced on the internet named “Rest up bro” where his friend Damaury Mikula revealed that it was Matima Miller who had been shot. He was only 19 years old at the time of his death.

On his Tik-Tok account, he had a following of more than 2.4 million and reach more than 96.4million viewers.  On his Instagram, he often shared pictured and outfits and has 374k followers.

Matima did not share anything about his personal life or relationships. He was not known to be dating anyone and was single until recently. Matima was really close to his best friend Damaury Miluka and the two often appeared on each other’s channels. He also had a close friend named Destiny who also posted on her social media handles playing him tribute.

Matima earned a lot through his tik-tok content and was often seen sporting famous branded apparel and shoes. His estimated net worth including that of his family as of 2021 was around $500,000.

Matima was a young talented boy who loved making fun content and showcasing his passion for dance. He was well-loved and outgoing and managed to garner such a huge amount of admirers and followers within a year of his tik-tok career. He had much more promised in the future for him if only he had not suffered such a tragic end at a young age. Rest Easy Lad!