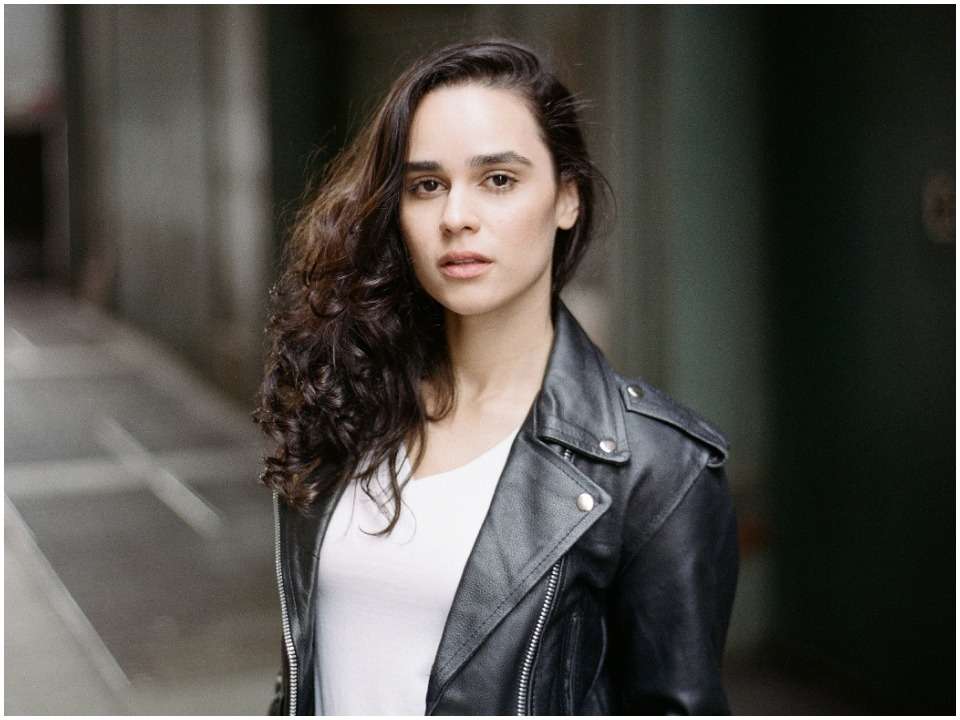 Marianly Tejada is a Dominican-American actress and model famously known for movies like One of us is lying and the famous show Orange is the new Black. She is also a beauty pageant winner and participated as the Miss Dominican Republic in Miss Word 2011.

Marianly was born on July 4th, 1992 in San Francisco de Macoris, Dominican Republic. She is of Caribbean nationality as her parents Telesforo Tejeda and Rosina Burgos are both Dominican. She grew up with her sibling Anthony and Albert Tejeda in her hometown and now settled their household in New York. When she was 10 years old, she moved to Kentucky to learn English and pursue an education and a career.

Marianly is a graduate from Stella Adler Conservatory Program in New York. She completed her acting training with a two-year program to give a kick start to her career. For her college, she attended University Iberoamericana and North Kentucky University where she studied Architecture and Fine Arts respectively. She graduated from college in 2010.

Marianly started her career right after her graduation from Stella Adler Conservatory Program in 2013 and got her first-ever role in the movie Who’s the boss? In the role of Patricia. She also played the role of Mujer 3in the show Once Upon a Fish.

She was included for the role of Claudia in a short film named Cordonis Necios and a couple of years later, she was cast in the role of Estephany in the tv show Bridecon. The breakthrough period in her career came in the year 2019 when she was casted in the famous American show Orange Is the New Black in the role of Elena in 2019. The same year, she appeared in the Hulu original show The Purge in a guest role of Sofia Carmona.

Before acting, she was a successful model and pageant holder. In 2011, she won the crown of Miss Dominican Republic after which she also represented as Dominican representative in Miss Word 2011. Recently in 2021, she was casted in the role of Bronwyn Rojas in the series One of us is lying. The show is based on a book by the same name by Karen M McManus. The role is the most significant and important part of her career and her performance is highly anticipated.

Marianly has not shared a lot about her personal life with media and is not known to have had any relationships in past. She is a private persona and likes to keep her life out of limelight. Currently, she is believed to be single and highly focused on her career.

Marianly Tejada has been working as an actress for several years and has earned a lot of wealth through the profession. Her net worth as of 2021 has not been officially revealed but looking at her successful career, it is estimated to be around $700,000.