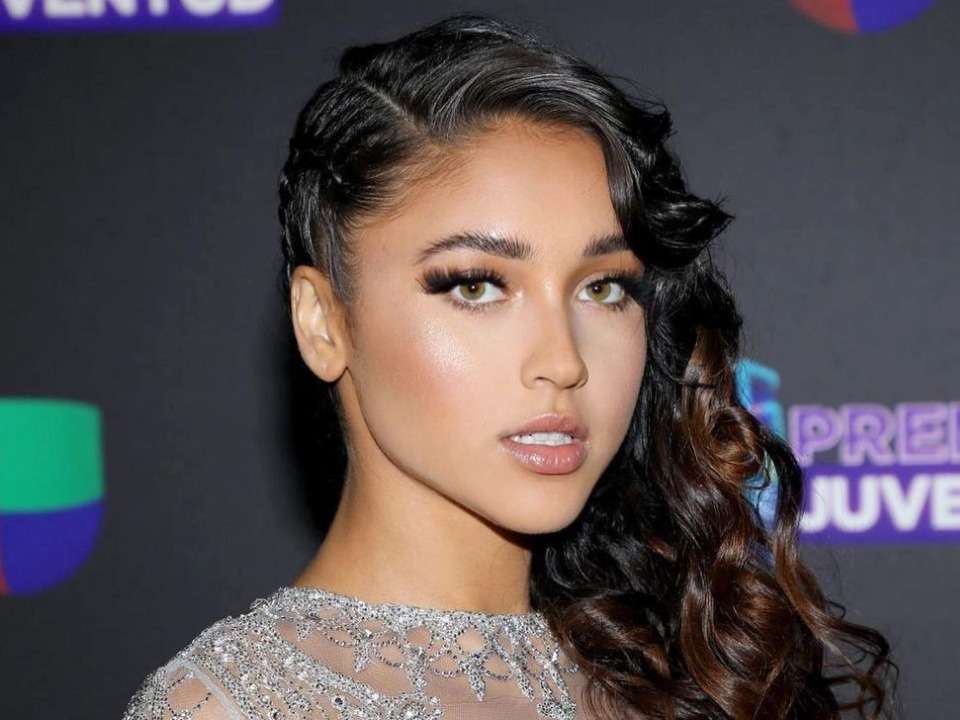 Regueton and Trap Latino Artist, Mariah Angeliq is the most authentic singer one has ever met. She started her melodic journey with maker Nelly El Arma Secreta and got famous the same year she began her vocation. This talented musician challenged society with her dreams and believed to achieve them by hook or crook.

Mariah Angeliq was born on 7th August 1999 in Miami, Florida, United States. She hasn’t revealed much about her parents and siblings but however, it is known that they possessed Puerto Rican and Cuban descent. Mariah belongs to mixed ethnicity. Her mother tongue was Spanish but later on, she supposedly began learning English when she was a 3-year-old kid. The information regarding the talented Mariah’s education and qualification has been kept aloof. While going through deep study, it came out that, the lady left education at the age of 15 to pursue her career in music.

The fantastic superstar always dreamt to be a famous musician and gave her whole heart to be one. Her dedication to being a great singer is overwhelming. So, at the age of 16, with the thought of going to the studio and recording music, she ran away from her home. In the beginning, it was a bit hard for her parents to face society but later on, doubtlessly, she proved them all wrong through her fascinating music.

Initially, she made two songs ‘Blah’ and ‘Melo’ both were based on Reggaeton alongside trap. At the age of 18, a recording deal for Universal Music Publishing Group came across her, and with even a second thought she grabbed the but-obvious opportunity and fixed the deal. Recently in 2020, she released her song, ‘Taxi’, and rocked the music world. Also her collaboration with AA for ‘Bandido’, on her 2020 alum, ‘Emmanuel’ created a huge buzz all over.

Mariah has raised the bars on social media, by stunning pictures where she looked more like a professional model alongside being an exquisite singer. The vocalists enjoy around 1.5 million followers on his Instagram account @mariahangeliq. While she has earned around 13.6k followers on her Twitter account @Mariahangeliq.

In Mid-November 2020, there were rumors spread all around that Mariah is dating Max Ehrich, he is the ex-fiancé of Demi Lovato. However, near December, their cozy pictures got viral on the internet. Although, the lady did not confirm Max as his boyfriend.

Mariah Angeliq is a brilliant musician and a professional singer. As per records, it has been estimated that the vocalist enjoys a net worth of $1 million which is just as an estimation as no precise amount has been revealed. She has accumulated a huge fortune with the bulk of her wealth she makes from her professional career.