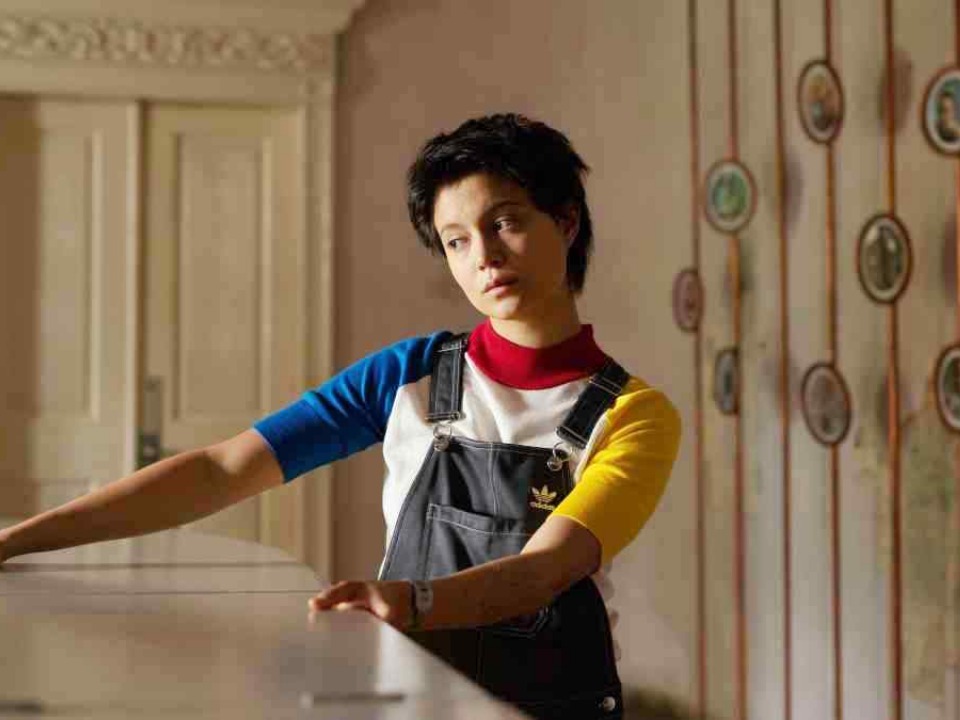 Maria Wawreniuk is a talented Polish actress who has a beautiful face and smile. Her short hair makes her stand out from other artists. She became famous after her appearance in the Netflix movie Open Your Eyes. She is also a director and producer by profession and kicked off her career with great success at a very young age.

Maria was born on 8th August 1998 in the third-largest city Lodz of Poland. As she is a newcomer in the showbiz industry, no information is available about her father and mother yet as she is very private about her life. There is also no information about her past life or siblings on the net. Maria’s high school details are still not known to us but she is a well-educated and smart girl. In 2018, she took admission to Polish National Film School in Lodz and will graduate in 2023 from there.

Maria started off with her acting career in 2017 when she was 20 years old, director Yusuf Ahmed Mohamed featured her in a short video “Who Are You”. She has also worked in Flashlights, Reincarnation Center, and Piece but didn’t get much fame at that time. In 2019, she starred in the movie “Silent Disco” directed by Rob Kolodziejczyk.

However, she started gaining public attention only after the release of “Open your eyes” based on the Polish novel Druga szansa by author Katarzyna Berenika Miszczuk. In this movie, she gracefully played the lead role of Julka the girl who loses her memory after a tragic accident with her family and was admitted to an amnesia treatment center but became suspicious of her unexpected therapies. Maria is getting great recognition for playing Julka.

Currently, Maria is focused on her acting career and doesn’t seem to be dating anyone. There is no evidence found on the net about her past relationships. Maria recently started to get public attention after the release of ‘Open your Eyes’ and she was a reticent personality before that. She is active on Instagram under the username @Wawreniuk with a following of 1,600+ people but her account is not yet verified. She doesn’t seem to be a social media fan and not uses Facebook and Twitter.

As Maria has just stepped up in this business, she worked only in few films. It is quite obvious that she might be making quite enough to make living out of it, her net worth is around $400000. Her current source of income is from her movies.