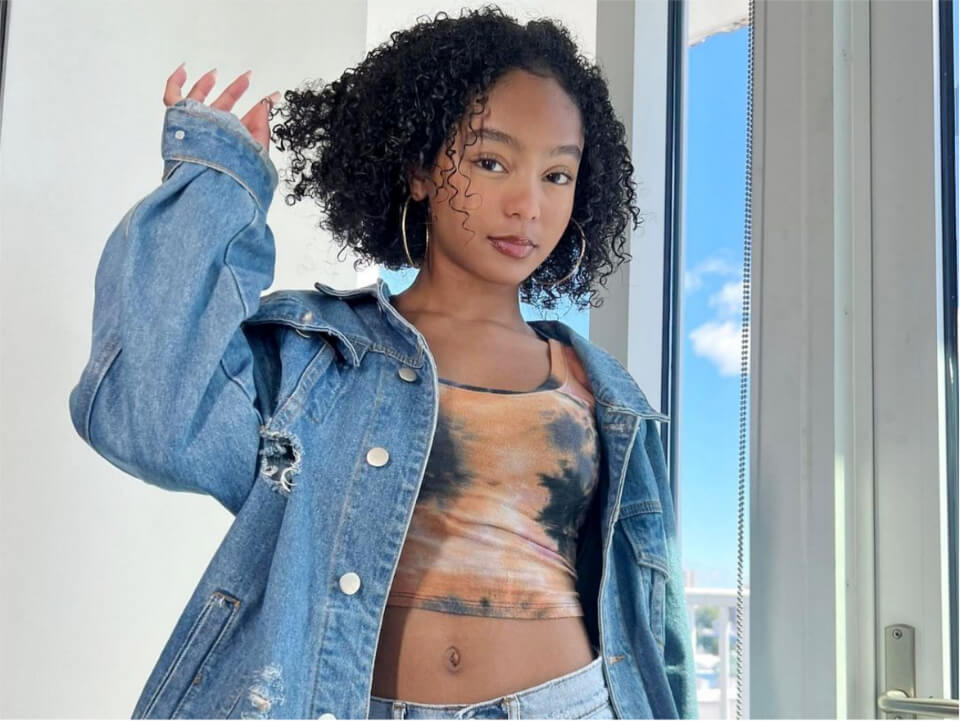 Madalen Mills is a young American Actor. She is known for her role on a Netflix project named Jingle Jangle:  A Christmas Journey. Her Public Relations work is handled by Jill Fritzo Public Relations Agency. At the age of 7, she tried out for her school play at Tuscaloosa Magnet School and ended up working on various projects on Broadway and other TV films of the Entertainment Industry.

Madalen Mills was born on 13th January 2009 in Atlanta, Georgia. The names of her parents are Jon Yarborough and Jamie Mills. She grew up and spent a lot of quality time with her parents. At a young age, she started showing interest in the field of the Entertainment Industry. Madalen grew up in Tuscaloosa and has been attending school over there. She went to Tuscaloosa Academy and the Tuscaloosa Magnet School. As she is only 13 years old, it will take time for her to pursue the highest and further education. She spends most of her time learning and training in Acting Skills.

Madelen started her career in the field of entertainment industry because of acting and singing. In 2020 she made an appearance in Jingle Jangle: A Christmas Journey as a character named Journey which was directed and written by David E. Talbert. She performed 8 shows a week on Broadway and was also seen modeling for Children’s Place for Fun.

In 2022 she appeared in a film named The Tiger Rising playing the role of Sistine Bailey. The film was directed by Ray Giarratana and revolves around a young boy who discovers a caged tiger in the wood near his home. She was also seen in the film named Summering as Dina which shows the last days of summer and childhood, a weekend before middle school when four girls discover the harsh truth about themselves.

Madalen is an active user on social media, her accounts are managed by her mother. She posts lots of content about her work, modeling shoots, and lifestyle. On her Instagram account, she has over 19.1 thousand followers and 417 followings. In August 2020 she joined Twitter and earned 550 followers and 104 followings. She also posts covers of popular singers as well.

Madalen is currently single. She is only 13 years old and still lives under her parent’s watch. In addition to that, she is busy filming projects and modeling as well. Currently, she spends most of her time working and spending quality time with her friends, crew members, and family.