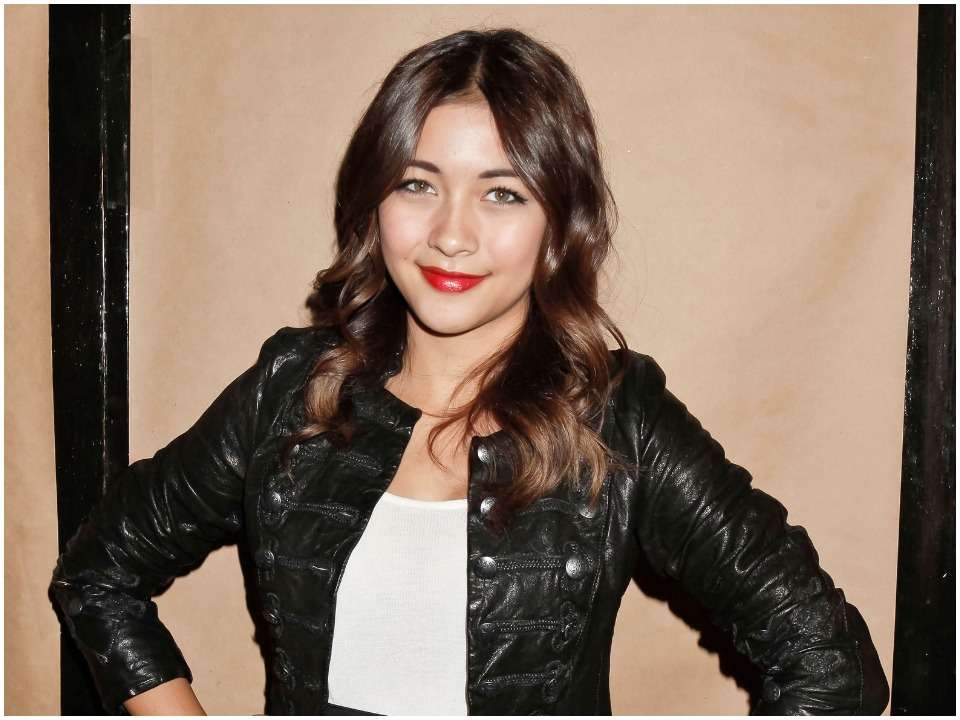 Lulu Antariksa is an American actress and singer who rose to fame for outstanding acting performances in several television shows. She gained most of her reputation for playing Rowan Fricks as well as for her role in the CW show legacies as Penelope Park and starred in the web series.

Lulu Antariksa was born to an Indonesian father and a German mother on 22nd august 1995 in Los Angeles County, California, United States. Her birth name is Lauren Marie-Elizabeth Antariksa and her mother’s name is Kara Burger Antariksa. She has three siblings as per research, all of them are older than her named Mark Antariksa, Chris Antariksa, and the name of her 3rd brother is not known yet. Lulu inclined her interest in acting while she was attending Valencia High School in Santa Clarita, While schooling she has learned dancing and singing, she has also learned how to play guitar, piano, ukulele, saxophone, and bass.

She is working in the film industry for the past 2 decades. Lulu graduated from high school at age of 15 since then she has been working in the film industry. She played dozens of guests as well recurring roles to date and most of them came between 2002 to 2008 under the name Lauren Antariksa. In 2012 Antariksa has played breakout rule as was Stevie Baskara on Nickelodeon sitcom How to Rock?.the show was premiered on 4th February 2012 and had 25 episodes. Lulu’s first television appearance came as a Nina on the show American Family.

Her first-ever web show performance was in 2013 named as “side-effect” in which Lexi Connolly has appeared in a music video in a pilot episode. Lulu’s first performance as a singer was in 2012 with a singer Daniel Durston they sang a song named all your love. She has also sung a titled I’m Back at Camp with Josh! of the Crazy Ex-Girlfriend TV series in 2016 song named Put yourself first. In 2018 she has done a lead role of Anna in the thriller What Still Remains

Lulu Antariksa has an Instagram account named as @luluAntariksa with 181 posts,185k followers, and 661 followings. she also has a youtube channel named Misslulumarie with 15.3k subscribers. She has joined Twitter in January 2011 and active ever since then with the username @luluAntarikas and gained 67.7k followers.

As per information Lulu Antariksa has dated Max Schneider in 2013 but they never confirmed it nor they have denied it. They have also collaborated in various music projects and also have done many covers of songs which they have posted on their youtube channel.

She has been active in this industry since the early 2000s and made some commendable jobs. Her net worth is more than $500,000 as she earned from an early age. She earned it from her acting career in many television as well movies productions.