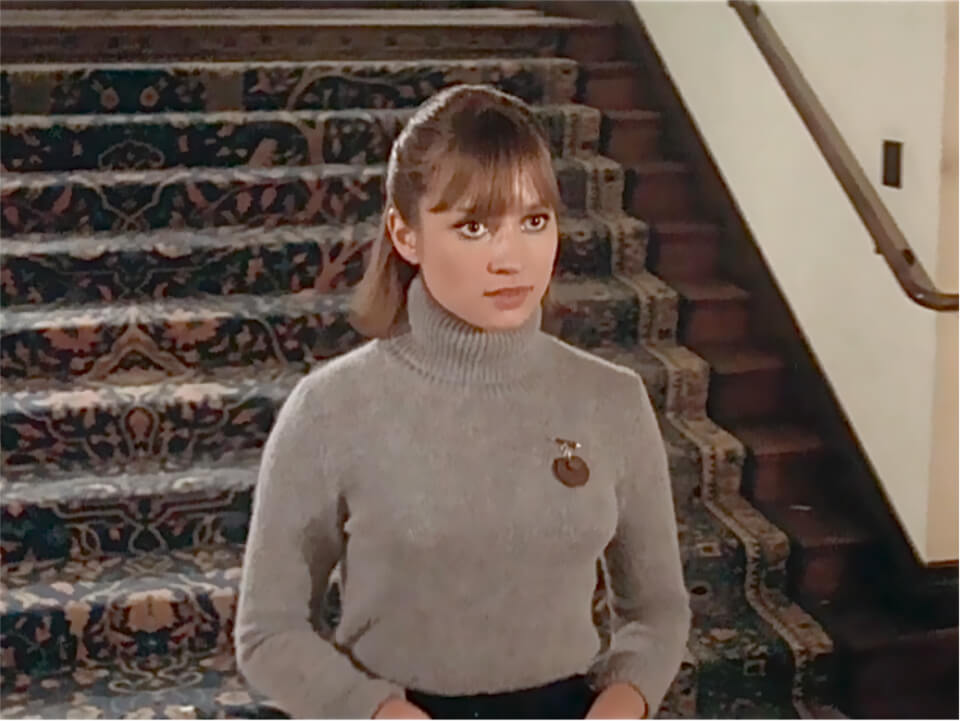 Lisa Baur is an attractive American actress known for her role as Shelly in the American comedy film National Lampoon’s Animal House (1978) directed by John Landis. Lisa is not a very famous actor as she only worked for a brief time in the industry and we could not see her in the industries – both film and television after being seen in her debut movie Animal House.

Lisa Baur was born in Atlantic, Lowa, United States and her nationality is American. It is said she wanted to keep her birthdate private and hence her date of birth is unknown. No information about her family and background is available at the moment. Lisa’s primary education took place in Atlantic, Lowa. Later, she graduated from one of the nation’s top public research universities – Colorado State University in Fort Collins, Colorado. She then attended Los Angeles Trade Technical College, a public community college in Los Angeles, California, for her further education.

Lisa’s career was a short-lived one but she still managed to get the attention of the audience. She was first seen as a contestant in an American crime drama television series, Charlie’s Angels. She had a very small role in that series. Lisa was shown the least among other contestants. Then, in 1978, she appeared as Shelly Dubinsky, the naive college-going young girl in the comedy/romance film National Lampoon’s Animal House, which was a huge success at the box office collection of around $141.6 million. It was her first film and eventually her last too.

Since she left the industry right after her first movie, it became evident people started to forget her and so there’s not much information available about her. But some fans cannot stop themselves from admiring her and her beauty on Twitter even after three decades of the movie Animal House. After getting out of acting, she started her own business in 1995 and is still running it quite well. She has her own shop of candles – Living Light Candles. She never took formal training in candle making but her growing passion led her to create great arts. Lisa says she gave an immense amount of time and hard work in learning the process and her work for handmade candles makes her feel elated and satisfied.

Her love for candles made her meet Heinz who she later married and joined his candle business. They both settled in The Golden Bay Property in New Zealand.

Though she was in the industry for a short duration, sources suggest she managed to acquire a net worth of around $ 1.6 million.