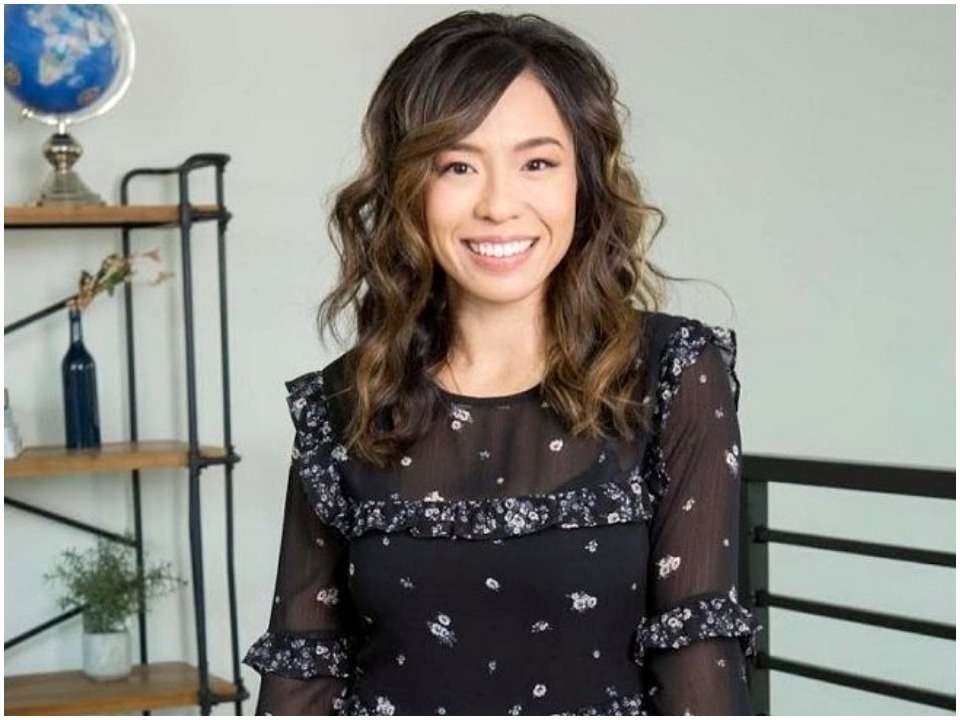 Linda Phan was born on April 22, 1985, in Toronto, Canada, and as of 2021, she is 36 years old. She is a big fan of Disney. She was brought up with her three older sisters and a younger brother. They all together share handmade craftwork on Instagram. Linda completed her studies in architecture. She developed her interest in entrepreneurship that helped Scott Brothers run their business. She has got herself flourished with the knowledge of how to bring up new concepts and help in the progress of the company in the aspects of product lines, digital content, and marketing campaigns.

Linda Phan is married to Drew Scott. They first met each other at Toronto Fashion Week in 2010. At the time, Phan was dressed as fashion police for the event. In 2014, Scott and Phan started living together in Las Vegas. The pair got engaged in December 2016 and later announced their wedding on social media in November 2017. But, they got married in May 2018 in Italy. They donated the expenses and other belongings to WE charity and asked their guests to do the same. They requested not to bring the gifts to their marriage and instead donate their belongings to the charity.

Later, the couple’s married life was featured after a month on TLC’s Entertainment Tonight. They both have started their reality series called Property Brothers at Home: Drew’s Honeymoon House that is telecasted on HGTV. They have made their long journey on the show. While appearing on the show’s third season, they shared their experience on how they put on the designing of their new house in Los Angeles.

She has attracted good fortune because of her creativity and her art of doing work. Linda is estimated to have a net worth of around $2 million. She is an experienced personality who owes her talent in working on the company’s digital aspects.