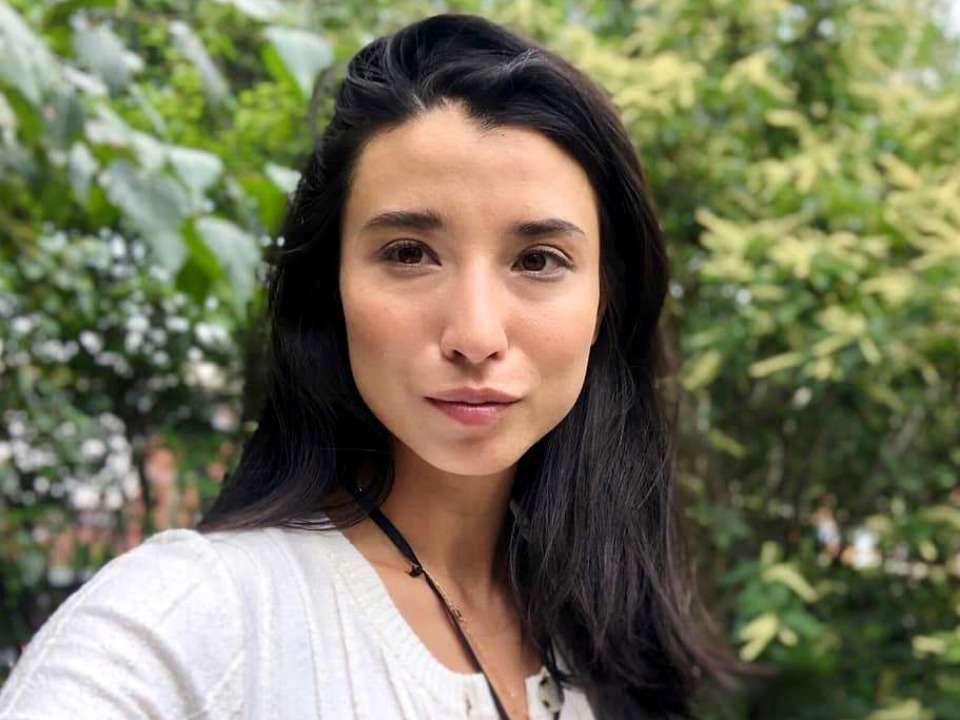 Lily Kwong is a model and a landscape designer who is sought by several fashion brands and has a goal to make brands eco-friendly. She is currently 34 years of age and resides in Brooklyn in New York City in the United States of America.

Lily was born on the 29th day of May in the year 1988. She is of mixed ethnicity and is an Asian-American. Her father is Joe Kwong and is of Chinese descent and her mother Kristene Kwong is of American descent. This might be the reason for her exceptionally good looks. Lily grew up in San Francisco in the USA and recalls having a fond liking for nature from a very young age. She started her first nature club when she was in her 1st grade and she was also an athlete.

During that time, Lily played for a combined 10 months out of the year and also participated in softball and volleyball tournaments during her time off. After completion of High School, Lily went on to attend Bard College. She later transferred to Columbia University and graduated from there in the year 2012 with a bachelor’s degree in Urban Studies. Lily also has a background in Sociology and Economics.

She started gaining interest in Modelling at the age of 19. Lily was discovered by a modeling agent while she was walking around West Village in lower Manhattan. After her freshman year in college, the next two years of her’s were spent working as a studio assistant and as a fit model. She traveled to and fro from New York to Paris with her cousin, Joseph Altuzzara who was a fashion designer.

Lily was connected to Island Planning Corporation by one of her Columbia University Alumni. She then became the Project Designer for LVMH Miami Design District. Her love for plants and nature was rekindled while working there as she studied sustainable design with horticulturalists in South Florida and the New York Botanical Garden. She currently owns a landscape design studio called Studio Lily Kwong (SLK). She uses her passion for nature to create cultural experiences that harmonize people within a plant-based environment.

Lily recently got married to former American actor, comedian, writer, and producer Nick Kroll. They got married on the 26th day of November in 2020 and she is also pregnant at the moment. She started dating him around the year 2018 they created such a stir that everyone thought of them to be engaged but they started living together only after the pandemic in 2020.

Lily, due to her passion and dedication has been able to accumulate a net worth of a staggering amount of $2 million. Her main source of income is her profession. She has earned a lot of fame and a name for herself because of all the efforts she has constantly been putting into her work. Lily has accumulated around 115k followers on her Instagram and can be found under the handle @lily_kwong. On her Twitter, Lily has around 3495 followers, three thousand six hundred and twenty to be precise. Her Twitter handle is @lilyscoutk.