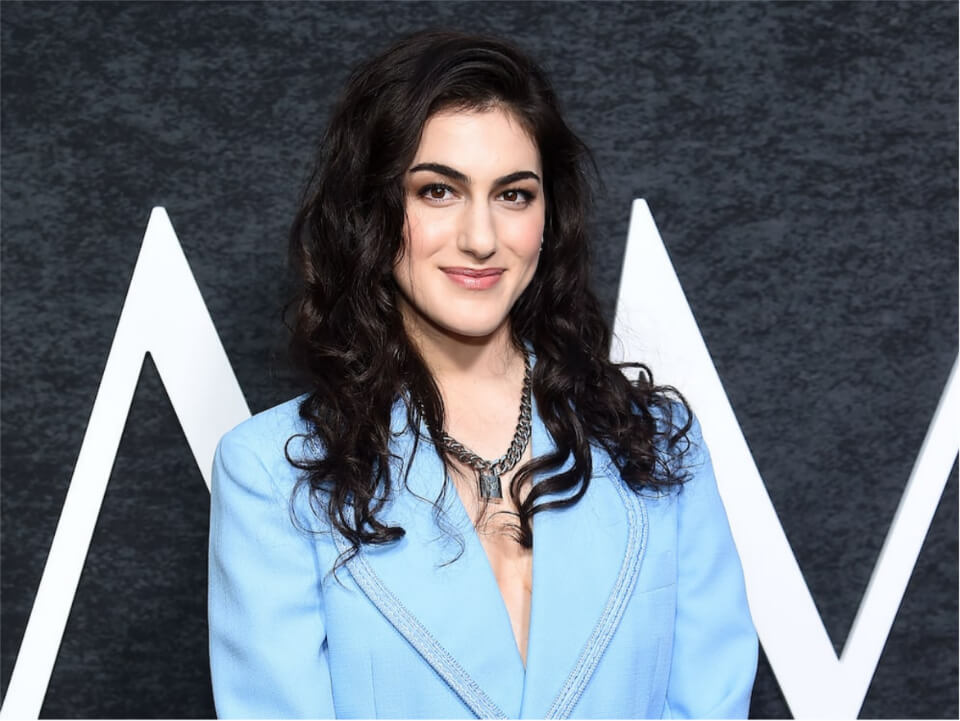 Lilli Kay is a famous American based actress known for her role as Morse Puppeteer in the drama movie The Place of No Words in 2019. Slowly but surely, she is establishing her reputation in the industry and we might see an upcoming and emerging talent on the way.

Lilli Kay was born in 1994 in Brooklyn, New York, United States of America. Her date of birth is unknown. Also, no information about her family is known at the moment except that she was raised along with her sibling Julia Goldani in a White household. She belongs to the American nationality and she follows Christianity. Lilli did her schooling at a local school in Brooklyn. She then went to The Thacher School in California, United States of America. She completed her graduation in Acting and Drama in 2017 at the private research university, Carnegie Mellon University, based in Pittsburgh, Pennsylvania.

Lilli started working even before her graduation. She worked on some modeling projects. Later, her university provided her the opportunity to act in plays and thus her acting career through theater began. She appeared in various acts like The Three Musketeers, Eurydice, Heartless, and Playboy of The Western World. Finally, in 2014, she got her debut role in the popular American political drama series, Madam Secretary, which made her quite famous. After her graduation, she started getting offers in the movie industry. Her famous works include the crime series Your Honor (2020) created by Peter Moffat, Leah Rachel’s drama series Chambers (2019) as Penelope Fowler, and Mark Webber’s The Place of No Words (2019). She has also appeared in the drama/sports film Paterno as Dori in 2018. Currently, she is featured in Your Honor as Fia Baxtor. She is also a talented singer and guitarist.

Lilli Kay has always been confidential regarding her relationships. No partner of hers is ever publicly appeared with her. She is unmarried and lives in Brooklyn, New York, United States of America. Recently, news about her being transgender popped up but the actress has not made any comments on the news.

Lilli Kay has been active on Instagram since November 2012. She shares random photographs on her Instagram feed along with her photographs on vacations and behind the scenes. She has more than 14k followers and 154 posts are posted on her account. Lilly joined Twitter in July 2017 under the username itslillikay. She does not post regularly on Twitter and has 652 followers.

Lilli has been in the industry for not a very long time but she has gained the audience’s attention very well. This has also bagged her many projects. She earns more than a decent amount of money from her acting career and thus has managed to build herself a good lifestyle and wealth. Her estimated net worth is around $2 million to $3 million.