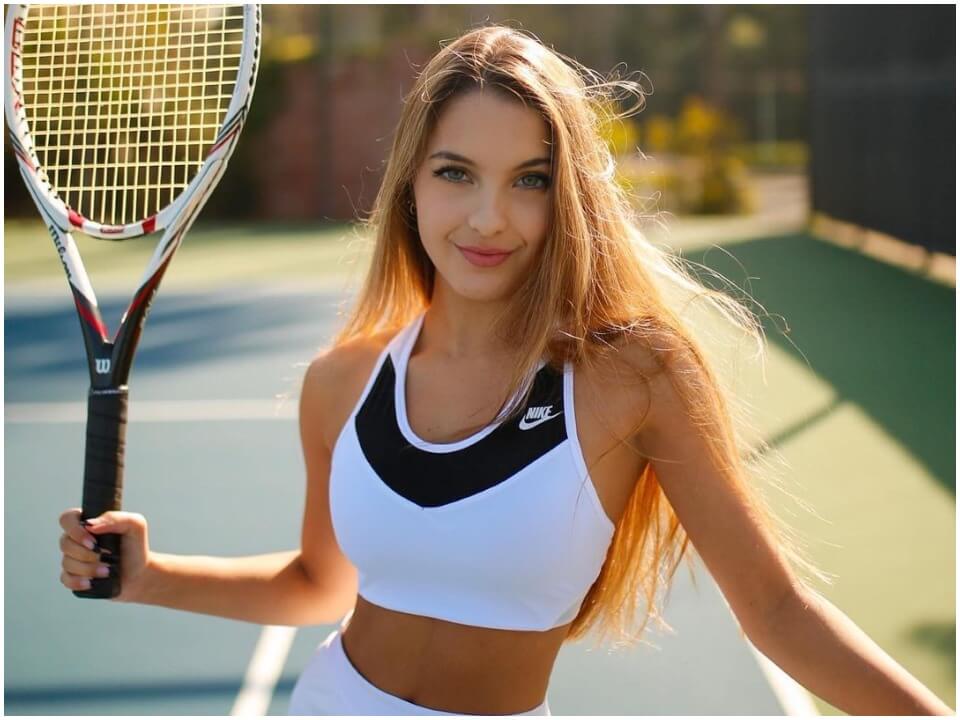 Lexi Rivera is the youngest sister of the famous YouTuber Brent Rivera. By profession, she is a YouTuber, Social media Personality, gymnast. As of 2021, she runs her own YouTube channel and has more than 6 million subscribers.

Lexi Rivera or also known as her birth name Alexa Brooke Rivera was born on June 07, 2001, in Huntington Beach, California, United States. Her mother Laura Rivera is of Mexican origin and her father John Rivera is white. Not much is known about their professionalism as they have only featured on videos and photos. Lexi has three brothers, Brent, Brice, and Blake Rivera and she is the youngest out of all her siblings. The oldest, Blake is a skilled hockey player, and he played in the national championships with Jr. Ducks Hockey Team.

Lexi began to get global recognition after her brother brent began posting videos on YouTube which featured her as well. Even before she made her own presence on social media platforms, she already had a fan following, thanks to her brother. Lexi also was seen on her second oldest brother Brice’s channel as well. She has been getting trained in the same since a young age and now has participated in competitions while she was in school subsequently securing the top spots during inter-school competition. As Lexi was young, Brent used to film her performances as an elite gymnast and even created her self-titled YouTube channel named Lexiloulouu in August 2010. But after 2012, the channel became inactive.

When Lexi grew up, she revived her YouTube channel on July 1, 2018, where she uploaded her first video and since then she has been active ever since. Her most popular video is titled “I’m Pregnant” where she pranked everyone around her about being pregnant. The video features Ben Azelart and has more than 31 million views. Overall, as of 2021, she has managed to gain over 6.18 million followers on her channel with her content. As a YouTuber, she is very active on her projects and content hence in the future her fans shall expect more upcoming projects.

The 19-year old social media sensation is very active on almost all social media platforms. she goes by the username @lexibrookerivera on Instagram and has more than 7.6 million followers with a verified tick. Lexi has 345.1 million likes and more than 16 million fans on TikTok as of 2021. Her social media often features her friends and family.

Lexi has been very close with all the boys around her, and Ben Azelart was one of them. Ben is a skilled skateboarder and also a YouTuber. Fans suspected that the two were dating as they have been friends for years but the duo refrained from confirming their relationship. However, the world only got to know about their relationship when the couple posted their breakup video on November 22, 2020. Then after their break up, there were rumors that Lexi is in a relationship with Andrew Davila but recently she posted a picture with Andrew which was captioned as ‘Bestie vibes only’

Apart from being a professional YouTuber and social personality, Lexi has even debuted as an actor, and compared to other YouTuber’s of her age, she is very popular among fans. As of 2021, her net worth is estimated to be more than $1 million US Dollars. She also earns from various endorsements, sponsorships, and from the ads that appear on the videos. 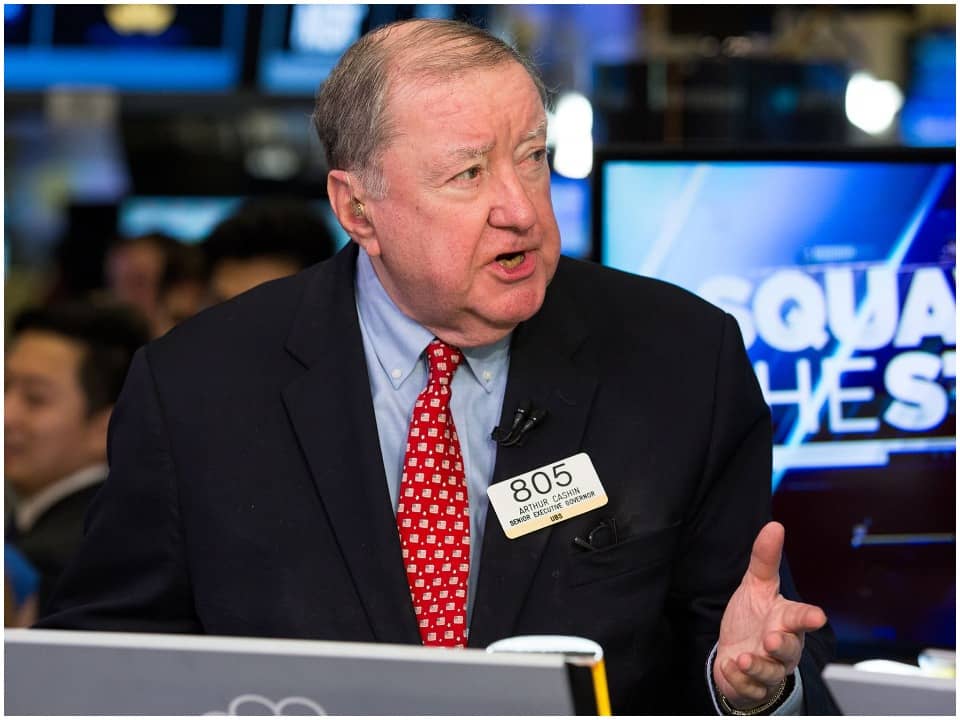 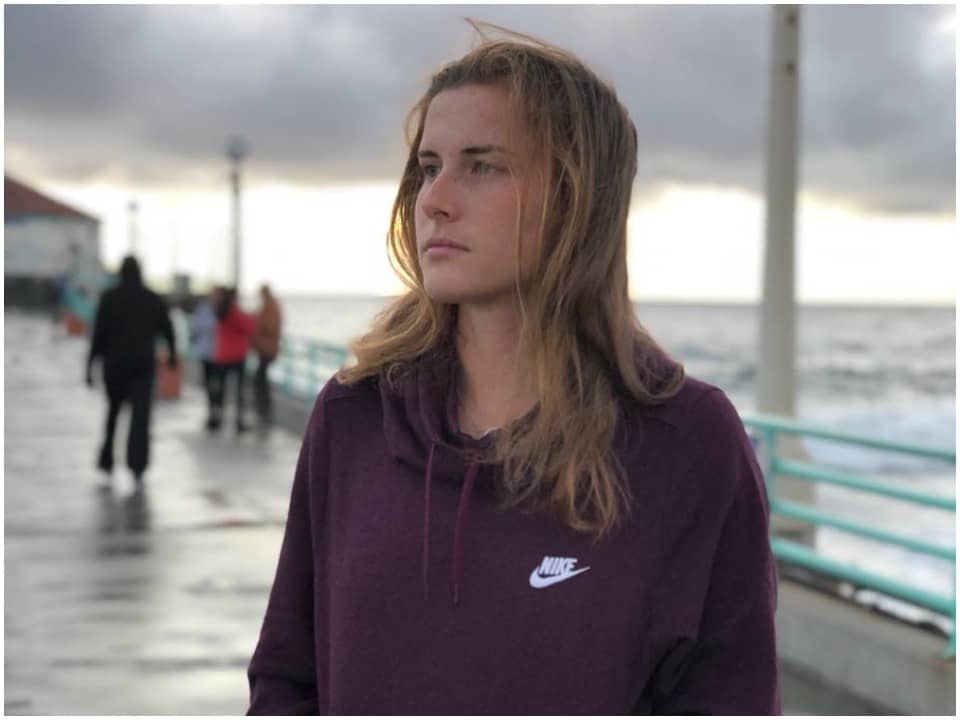 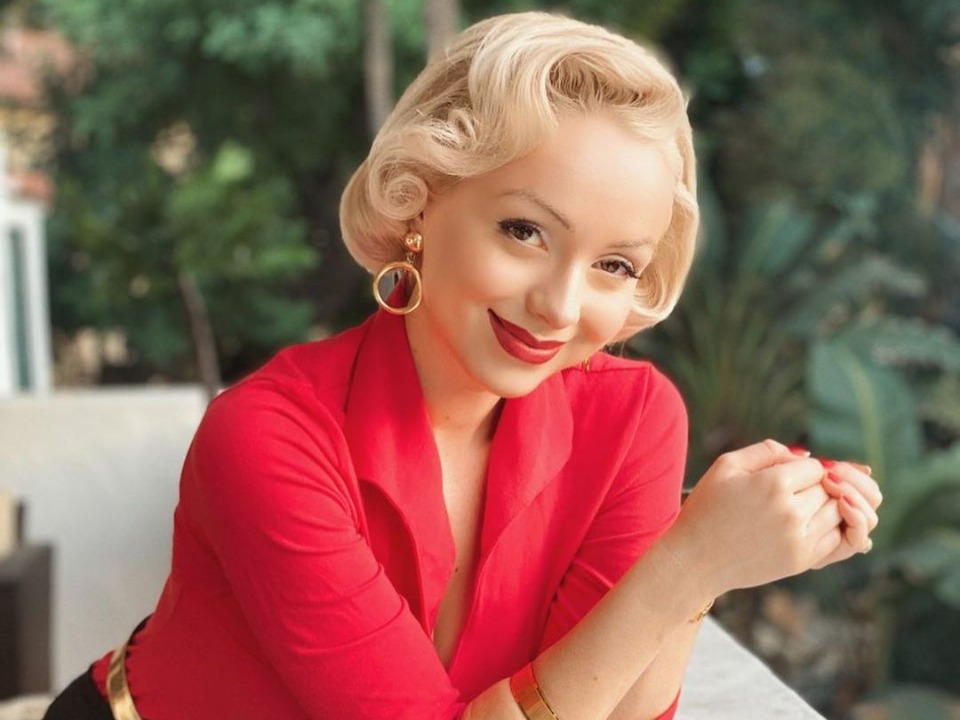 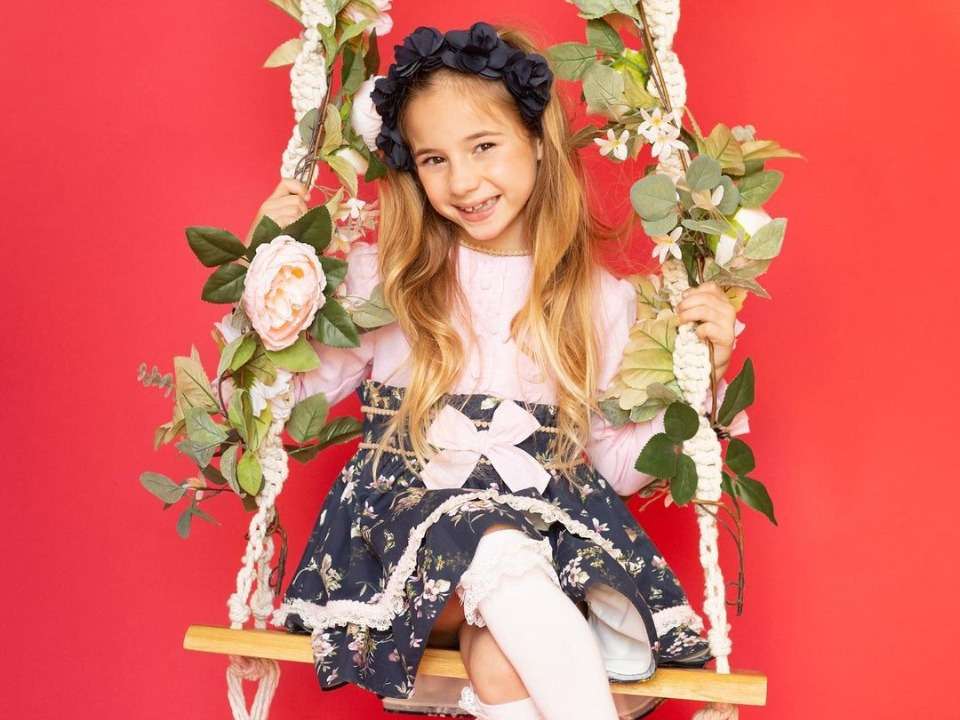