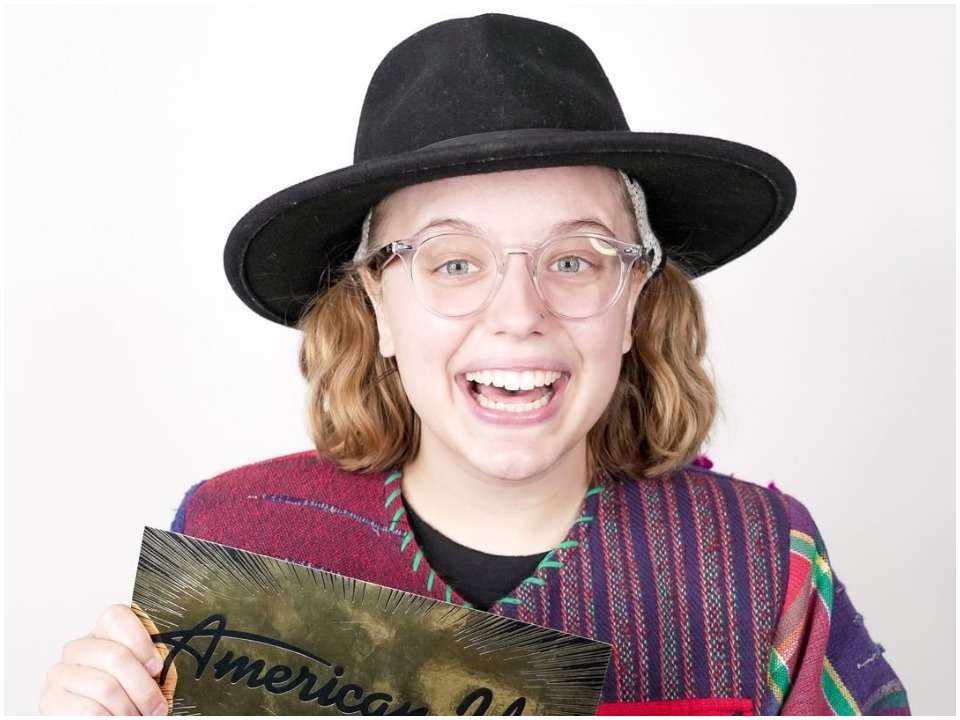 Leah Marlene is a Canadian Songwriter and Singer. She began her television career with the singing reality show American Idol Season 20, which aired on ABC on 4th April 2022. Ever since her audition, she remains an attraction to this show and with every performance, she is getting better and better. In the previous episode, Leah is one of the top five contestants remaining in the competition who will battle for the American Idol 2022 title in the next episode.

Leah Marlene was born in Toronto, Canada in 2001. Marlene, on the other hand, has not revealed her actual date of birth. She is currently 21 years old. She has a sister Shea Grehan who is a professional photographer. Her family moved to Normal, Illinois when she was 10 years. Marlene was born into a musical family. Derry Grehan, her father, is a songwriter and main guitarist for Honeymoon Suite, a Canadian band.  Marlene’s mother Deanna Grehan has also been very supportive of her music career. She did her schooling education in her hometown at Normal Community High School and later joined Belmont University to study Bachelor of Science. She is well educated.

Marlene auditioned for the 20th season of American Idol premiered on February 27, 2022, with two songs; a rendition of Steal My Girl by One Direction and  Wisher to the Well, an original song she wrote with her pals. Her outstanding performance earned her a golden ticket to the competition’s next round. Marlene made it to the Top 24 competitors on season 20 of American Idol. During the Showstopper round, she sang Larkin Poe’s “She’s a Self Made Man,” which advanced her to the Top 24. In a recent episode of top five contestants, she assured her place in the top three contestants of American Idol 2022 who will now face off against Noah and HunterGirl in the upcoming episode.

She began singing at the age of eight, and her father, a songwriter, and guitarist with the Toronto band Honeymoon Suite aided in the development of her musical talent. Marlene has released 3 albums so far: The Space Between, Arrow, and  Many Colors which was released on March 4, 2022. The Truth, Broken Sacrifice, Noise, How Do Ya Feel, and Arrow is some of her album’s tracks. The noise was the title of her debut album. She also writes songs and collaborates with a variety of musicians. Funk, pop, soul, jazz, rock, and other genres are among her musical influences. Moreover, Marlene has performed various live shows in Canada, Nashville, and Illinois.

Leah has an Instagram account. As of March 5, 2022, her Instagram account is @leahmarlenemusic, and she has over 5K followers. She posts kinds of stuff ranging from her personal to professional life and fans love to stay up to date with her daily life.

Marlene, a participant in American Idol, has kept her personal life private. She has not made it clear whether or not she is dating and has a boyfriend. There are also no reports that she is involved in a romantic relationship.

Leah Marlene is still finding her way into the professional music industry although, she might have acquired a net worth of $85K to $100K. Her revenue is derived from her appearances at local events and gigs. She has also released 3 albums till now also does various live performances. With her talent, she has been able to earn a good life at such a  young age.