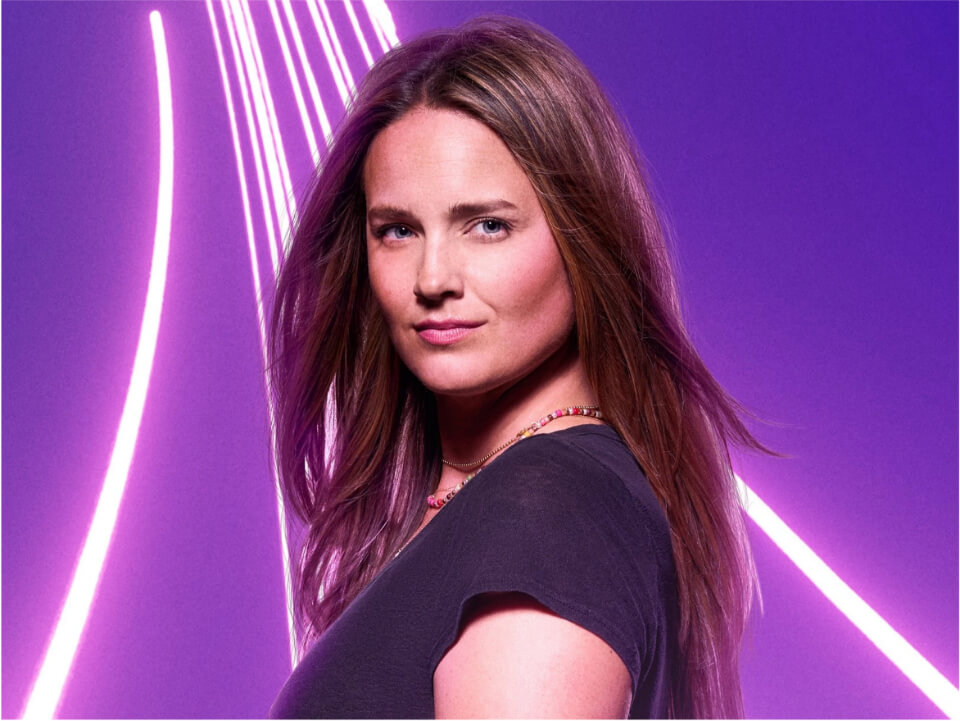 Laurel Stucky is “the Challenge” female veteran who started her journey on the MTV show in 2010. She is a Fresh Meat contestant drafted by Kenny Santucci. Later, she got ladders of opportunities to compete in various game challenges, such as Invasion of the Champions, War of the Worlds 2, and Ride or Dies. Apart from this, Laurel Stucky is a very talented and hard-working woman. She has a hidden talent for being a great singer and playing the guitar, which has been showcased in her videos. The reality competition star, Laurel Stucky, also has a Soundcloud account, where she follows ShiNuh Holt. In 2020, Laurel Stucky joined ESPN’s #1 challenge apple podcast.

Laurel Stucky is more than just a pretty face. She studied to become a veterinarian to help furry friends. She said that –

“My goal is to help all animals and animal owners. I want to help people care for their creatures. …

According to her Twitter profile, in February 2021, she tweeted about performing her first solo surgery, where she made strides on an animal.

Laurel Stucky was born on 11th April 1985. She was born into the family of Stucky. However, her parent’s and siblings’ information remains secret from the media. She shared her childhood with 19 other cousins that she revealed in one of her interviews. Laure is the only child of her parents who grew up with other siblings in Michigan, United States. She went to school to pursue a doctorate in veterinary medicine. Later, she earned her education as a Pre-Veterinary student at Michigan State University. She majored in Spanish Philology.

Laurel Stucky has shared some traumatic details of her past in an Instagram post, writing about the life-altering event and the importance of consent. She is the “Challenge” champion opening up about being sexually assaulted. She confessed that she was raped at the age of 21 years old.

“I can’t tell you how many times I wished the guy who did it had only asked if I wanted it too,”

In December 2019, Laurel Stucky appeared in Season 4 of Ex on the Beach: Peak of Love as a surprise ex of Nicole Zanatta. She entered the show in Episode 1 and was voted off in Episode 4. Then, she appeared in Episode 6 to announce the elimination round and the twist in the show. Laurel has also participated in the memorable 2022 six-part documentary series, The Challenge: Untold History, with MTV-TV channel. Laurel wants to see her passion for her new career path.

She is the recipient of an additional $1,000 for winning the “Catch and Release” challenge, which further made her total winning $26,000. Then, she came in the season of Free Agents, where she received $125,000 for winning the Final Challenge and won the Free Agents season in 2014. She also attended the reunion, which was filmed in New York City, New York, and was hosted by Mike “The Miz” Mizanin.

There is no detail on Laurel Stucky’s husband and marital status. In march 2021, Jordan Wiseley and Laurel seemed close to each other at Jenna Compono and Zach Nichols’ wedding. The couple apparently dated or had a close relationship, but she never revealed anything related to the same in the media.

Laurel is an athlete who ranked on the most popular Reality Star list from MTV’s game show The Real World/Road Rules Challenge. She earned her a reputation as a fearless competitor. Laurel Stucky made an estimated net worth of around $5 million in 2022.