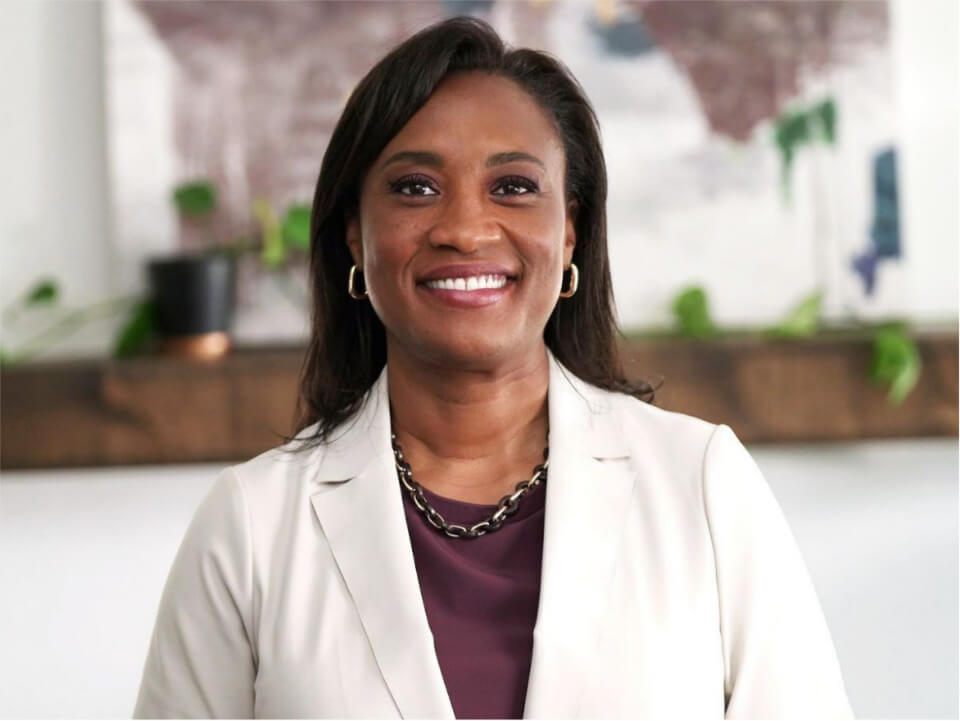 Laphonza Butler is the president of America’s largest resource for women in politics, the EMILY list. She is the leader of the organization holding an important position to elect Democratic pro-choice women across the county.

Laphonza Butler was born and brought up in 1979, in the small town of Magnolia, Mississippi, United States. Information about her parents, siblings, background and other details is not known as she likes to keep her family away from the public eye. In 1997, She joined one of the prestigious and largest Historically Black Colleges and Universities (HBCUs), Jackson State University, Jackson, Mississippi. She completed her graduation being skilled in strong business development with a Bachelor of Arts in Political Science and Government in 2001. Her educational institute helped her in her preparation.

Laphonza started her career in 2010 when she joined SEIU United Long Term Care Workers (ULTCW) in Los Angeles, as the President. She was responsible for the overall direction of activities taking place in the organization. Laphonza became the Senior Strategic Advisor for the primary and general elections in California for a short duration of time. In June 2012, she got the position of President of California’s largest labor organization, SEIU, California Area.

After working there in the policy development, campaign design, and implementation department for 6 years, she went on to fulfill the duties of a president at the largest. She united the power of all the long-term workers in the local organizations, SEIU Local 2015, for 10 years and was responsible for overall guidance, fund, operations, and growth policies. She fought for equal pay and pushed the minimum wage rate to $15/hour.

From January 2019 to September 2020, she was a partner at Bearstar strategies, formerly known as SCRB Strategies where she specifically solved complex communication challenges for political campaigns, companies, and organizations. Laphonza is currently the President of the EMILY list, in Washington, D.C. – Baltimore Area, a political action committee that helps female candidates in elections. She is the leader in Democratic politics, campaign strategies, and labor movements.

Before joining the EMILY list, she was appointed as Director of Public Policy and Campaigns in North America for AirBNB, in Los Angeles, California, for a year. Laphonza has also worked as a campaign operative in various campaigns. She was even a Senior Advisor for Hillary for America, from May 2016 to November 2016. In 2011, when the Japanese American National Museum held a hearing on the stories of Asian Pacific American Workers, Butler was one of the speakers as SEIU ULTCW President.

Besides, she was also a part of the host committee of the 2017 Gala held on October 19. Also, she is a member of the University of California Board of Regents and has administered as a board member for the National Children’s Defense Fund, BLACK PAC, and the Bay Area Economic Council Institute.

Not much of her private life is accessible on the net. Reports indicate she lives with her partner Neneki Lee and their 7-year-old daughter Nylah in Maryland, United States.

Laphonza is active on Linkedin and has over 500+ connections. She has provided all her career and educational information on her LinkedIn account. Laphonza has had a verified Twitter account since March 2012 and has 9556 followers. She mostly tweets about her interviews and puts her views in front of citizens via this platform. Laphonza Butler also uses Instagram but refrains from posting about her personal life. She has 800+ followers and her feed is filled with posters relating to the campaigns she works on.

She has been working for the betterment of the women’s community for a long time now and has also established herself as a role model. She lives a pretty decent lifestyle but accurate data about her net worth and salary is not available.