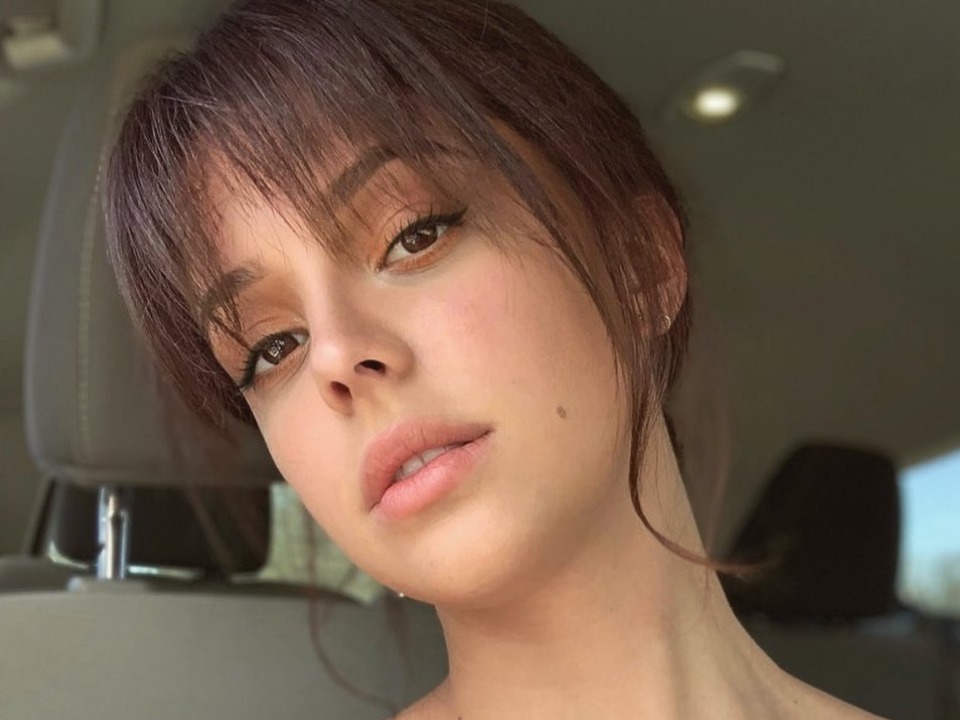 Lanie Gardner is a young and talented American social media superstar. At the age of 4 years, she started singing and at 15 she transformed her closet into a recording studio. She uploads cover videos of singers like Sam Smith, Lukas Graham, Shawn Mendes, Charlie Puth, and many more. She used to upload her videos on TikTok and YouTube where she gains millions of views. Recently she has made a deal to work with Jonas Group Entertainment.

Lanie was born on 18 July 1999 in North Carolina United States of America. Her father’s name is Rodger Gardner and her mother’s name is Ashley Gardner. She also has sisters named Brooke and Aleigha and a brother named Austin. Her grandfather was a popular musician named JD Gardner. At the age of 4, she discovered her passion for singing and by the age of 11, she started writing songs. Apart from that, she is also an active sports player in volleyball. She is a high school graduate and for higher studies, she enrolled herself at Middle Tennessee State University in Murfreesboro, Tennessee, United States of America.

Her career started at the age of 15 when she decided to redecorate her bedroom closet into a recording studio and begin recording videos to post on social media. She used YouTube and Tiktok apps to upload her cover videos. On 4th January 2016, she posted a cover of a song named stay by Rihanna feat Mikky Ekko on a YouTube channel. She has also uploaded cover songs of Sam Smith, Lukas Graham, Shawn Mendes, Charlie Puth, and many more. In January 2020 she began using TikTok where she has danced to Kendrick Lamar’s song named money trees.

She is popularly known for posting her Lipsync, dance moves, and comedy memes videos on TikTok. In August 2020 she released song name purple clouds which focuses on stages of depression. Due to the coronavirus pandemic, she seems to be more active in uploading music cover videos. Recently she has joined Republic records which works with Jonas group entertainment.

Lanie is currently single. There is no information shared about her a previous relationship as well. This shows that she likes to keep her personal life private and away from media and the limelight. She seems to be focused on her singing career and spends a lot of quality time with her family and friends.

Lanie is a social media superstar and is known for her singing videos. She is being managed by Kevin Jonas senior the father of the Jonas Brother. At a younger, she has gained a lot of popularity worldwide. According to sources network has been estimated at approximately around $200,000.