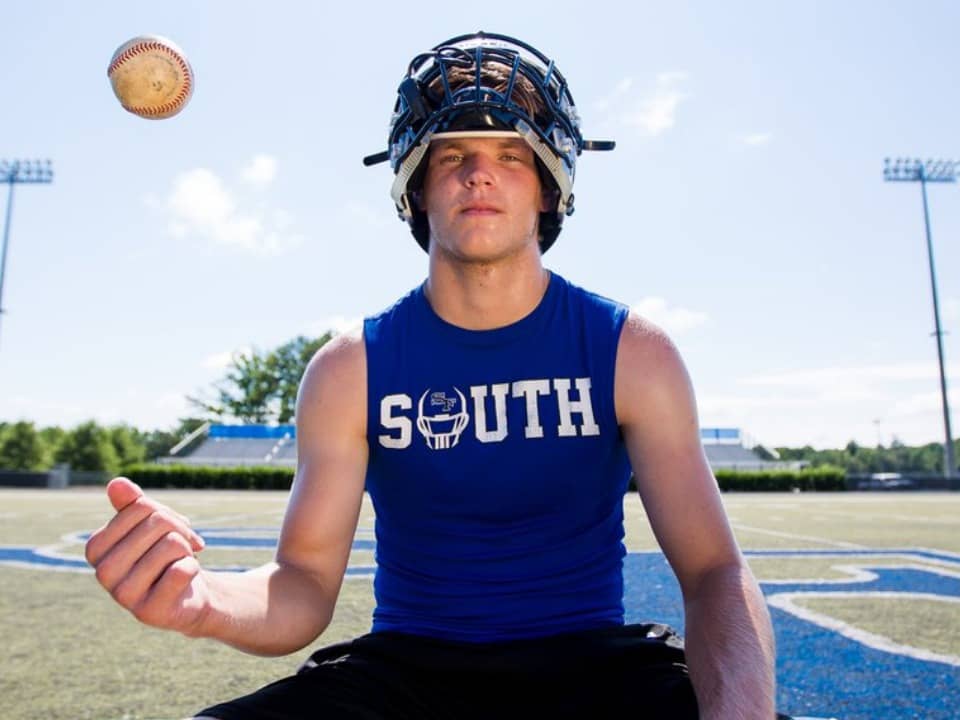 Landon Thomas Sims is an American Baseball player who currently plays for the Mississippi State University and has great track records from his high school career. He is an All-American Classic player as well as he holds several other honors.

Landon is known to have graduated from South Forsyth high school where he was part of the school baseball team and won several honors. He was later drafted in 2020 and joined the college baseball team of Mississippi State where he is currently pursuing his Bachelor’s degree with a Business major. He is currently in his sophomore year of college.

Landon started his career as a high school baseball player while he was part of the school baseball team at South Forsyth high school. He started as a Letterman under his coach and also became the Most Valuable Player in his junior year. The same year, he also competed on the national level for the USA Baseball U-15 national team. He received the honor of All-State First team title and was named region Pitcher of the year. After his Junior year, he competed in All-America Classic won. He also became the All-America First team in his senior year by Perfect game.  He again received the title of region Pitcher of the year and All-American First team in his senior year.

He was also named All-State Honours by the USA today. He also played football in his high school years and was part of the school team as well. While with the team, he became a two-time All-Region and All-Country performer at Football but later decided to move forward in his career with baseball. He joined Mississippi State University in 2020 as a Right Hand Pitcher and in his freshman season, his debut match against Wright State. He appeared in a total of seven games during the season and his first career win was against a match with Quinnipiac where he threw the last three innings scoreless.

By the end of the season, he was ranked among the top five appearances by Freshmen by SEC. In the 2021 season, Mississippi State won against Notre Dame and secured entry to College World Series in Omaha. He along with fellow teammate Will Bednar, broke the record for most strikeouts in College World History when they secured 21 strikeouts combined in a single game against Texas Tech. The team is set to play against Virginia in the next match of the series.

Landon is known to have an Instagram account where he currently has 8,587 followers. He often posts pictures from his games, photos with friends and family, updates about his victories, etc. Landon is also on Twitter since 2014 and currently has 4,084 followers. He is not known to be on any other social media platforms.

Landon is currently known to be single and is not in any relationship. He is focused on building his career and also likes to keep his life private. Landon was previously known to be in a relationship with model and social media personality Catie Campbell back in 2017 when they were in high school but much has not been shared about their relationship either. He is known to have a family dog named Blue who lives with his parents.

Landon is currently playing college-level baseball and is not officially earning a regular income. He earns through his games and as a part of his baseball team in form of an annual salary. Landon has gained a lot of wealth and popularity through his wins but his income cannot be accurately estimated. He majorly supports his income through his career as a baseball player as his net worth as of 2021 is estimated to be around $700,000.