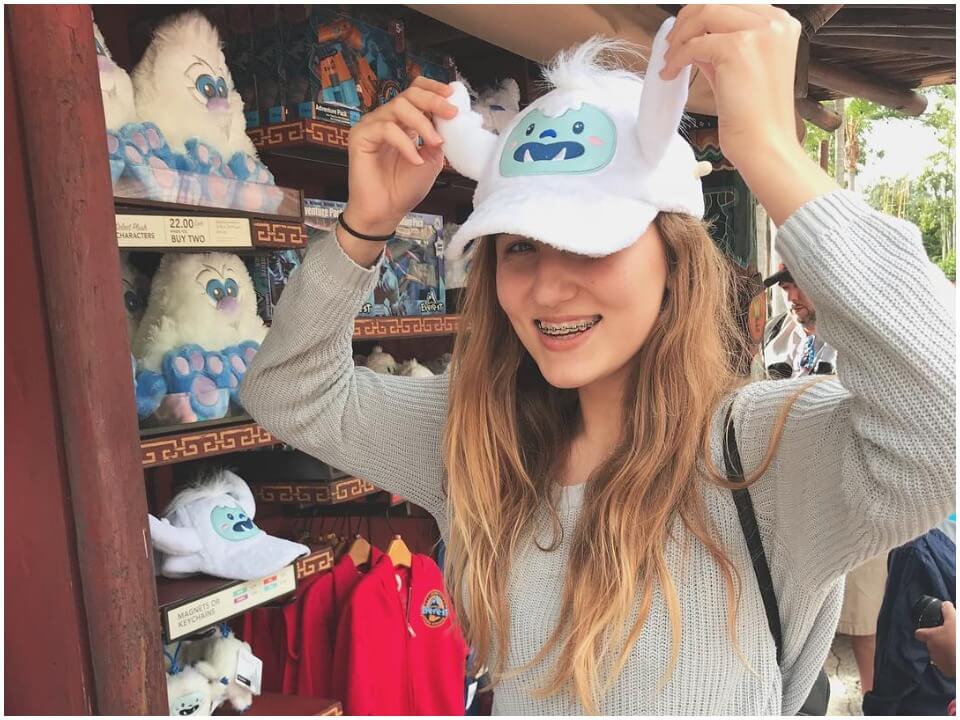 Kylie Prew is the girlfriend of the American dancer, singer, actress, and YouTube personality, JoJo Siwa. Both Kylie and JoJo shared photos of one another on February 8, 2021, to celebrate their one-month of being together and coming out to the audience.

Kylie Prew was born on May 19, 2004 in Largo, Florida, USA to her father Doug Prew and mother Narelle Prew that makes her 18 years old. Her father owns two restaurants in the Florida Keys: The Fish House and The Fish House Encore meanwhile her mother is from Sydney, Australia. Kylie also has a twin sister, who together helped to bus the tables when they needed extra spending money and that’s how they supported the family business. Together the family spends a lot of time together, traveling and hiking. Kylie is still enrolled in high school in Florida and most likely to finish graduation in 2022. She is an athlete and played varsity basketball her freshman year.

Kylie is still attending school and will graduate in 2022. She has not established her career as of yet but has featured on the athlete page on Max Prep as she played varsity basketball her freshman year. Other than that, Kylie is often spotted in JoJo’s videos and pictures since revealing their relationship in 2021. JoJo is a very successful dancer, singer, actress, and YouTube personality, in fact, she has over 10.8 million followers on Instagram.

Kylie and JoJo met on a cruise ship, they instantly became friends and after being best friends for one year, they took their relationship to next level and revealed to the world on their one-month anniversary that they are dating. Since Kylie resides in Florida the two are currently in a long-distance relationship. Kylie like any other teenager is active on various social media platforms. She has an Instagram account with the username @p._kylie_.p where is not much active and has 14 posts. She has more than 314k followers.

Prew is still attending school and has not started earning as of yet hence there is no information regarding her net worth. However, it is possible that we might see her soon doing endorsements or advertisements along with JoJo in the future.